Hasbro Pulse has kept up its celebration of 20 years of the Marvel Legends Series by revealing yet another new X-Men 90s Animated figure. 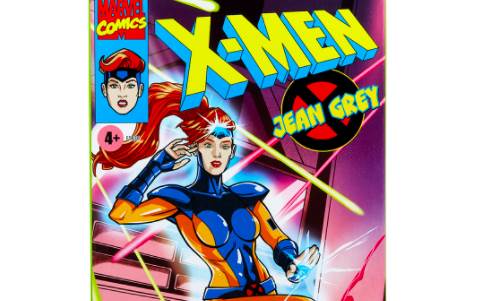