ABC has shared a spotlight on Kareem Daniel, Chairman of Disney Media and Entertainment Distribution, the organization responsible for delivering The Walt Disney Company's unparalleled storytelling to fans and families around the world. 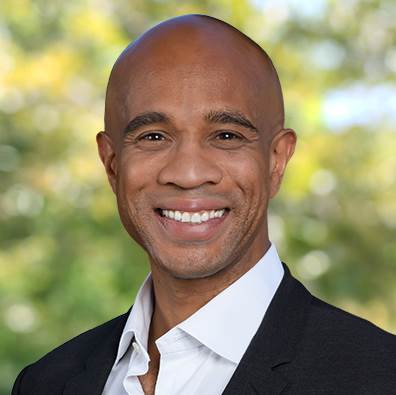