The newest ship in the Disney Cruise Line Fleet, the Disney Wish, is set to grace the cover of the latest issue of Disney twenty-three, the official magazine of D23: The Official Disney Fan Club. 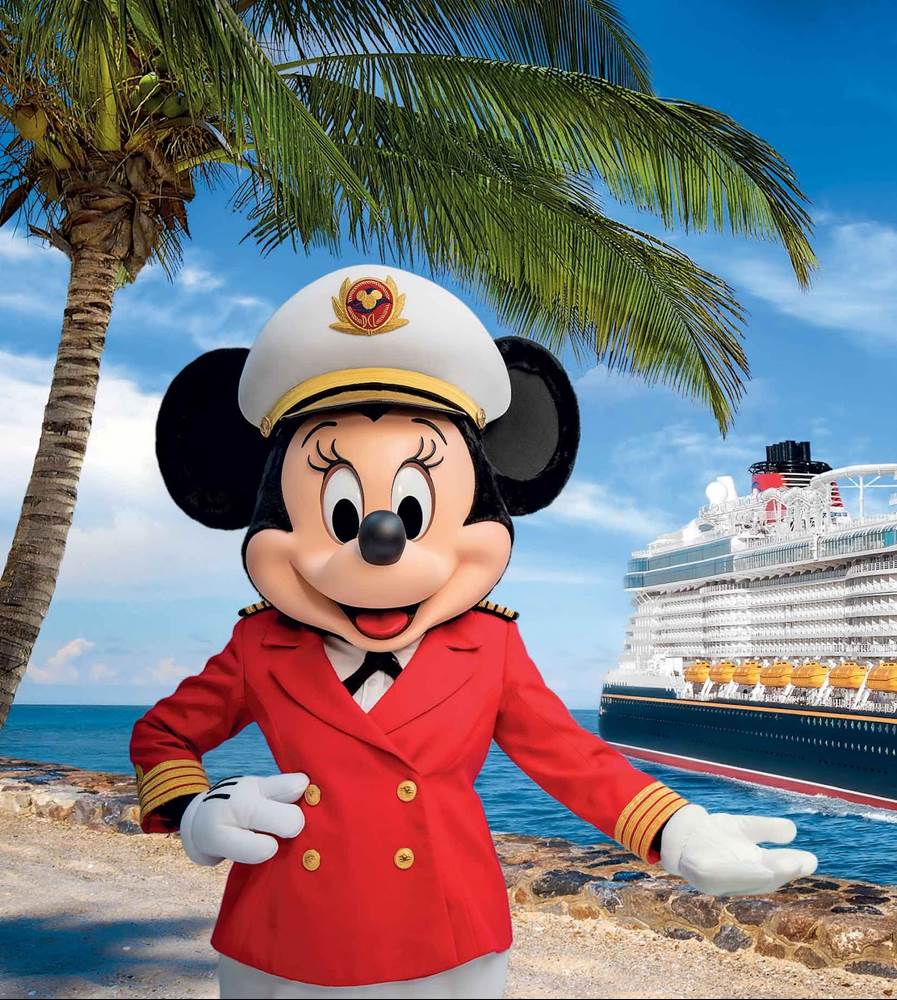