Can you believe Pandora: The World of Avatar opened 5 years ago? May 27th, 2022 was the 5th anniversary of the newest land at Disney’s Animal Kingdom, and a special line of merchandise was released to celebrate. 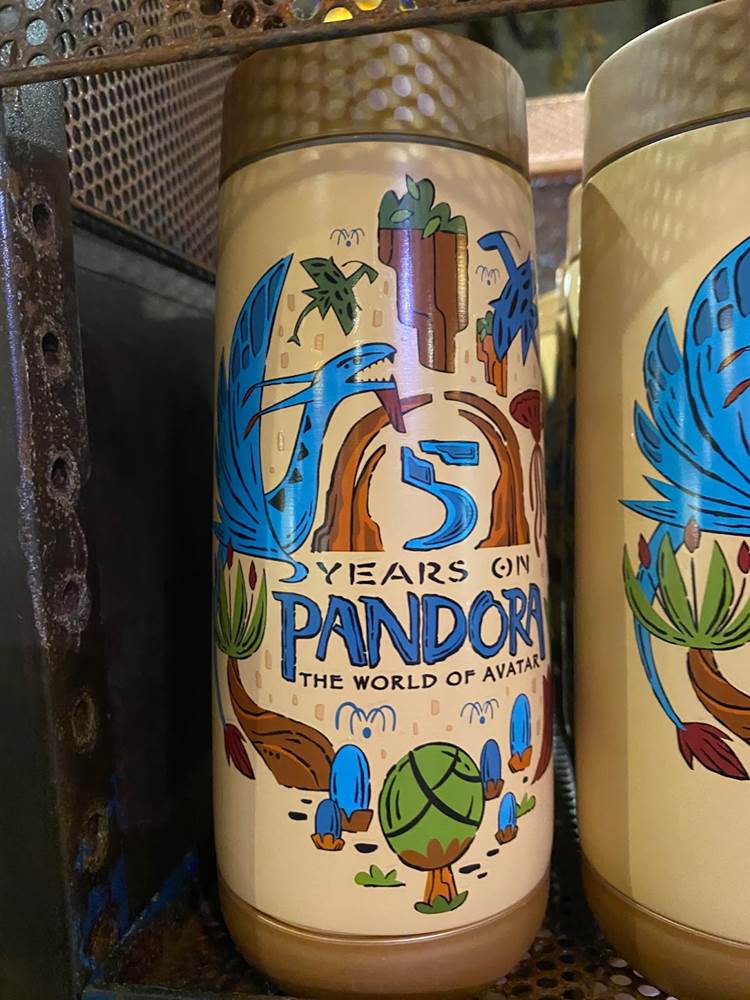 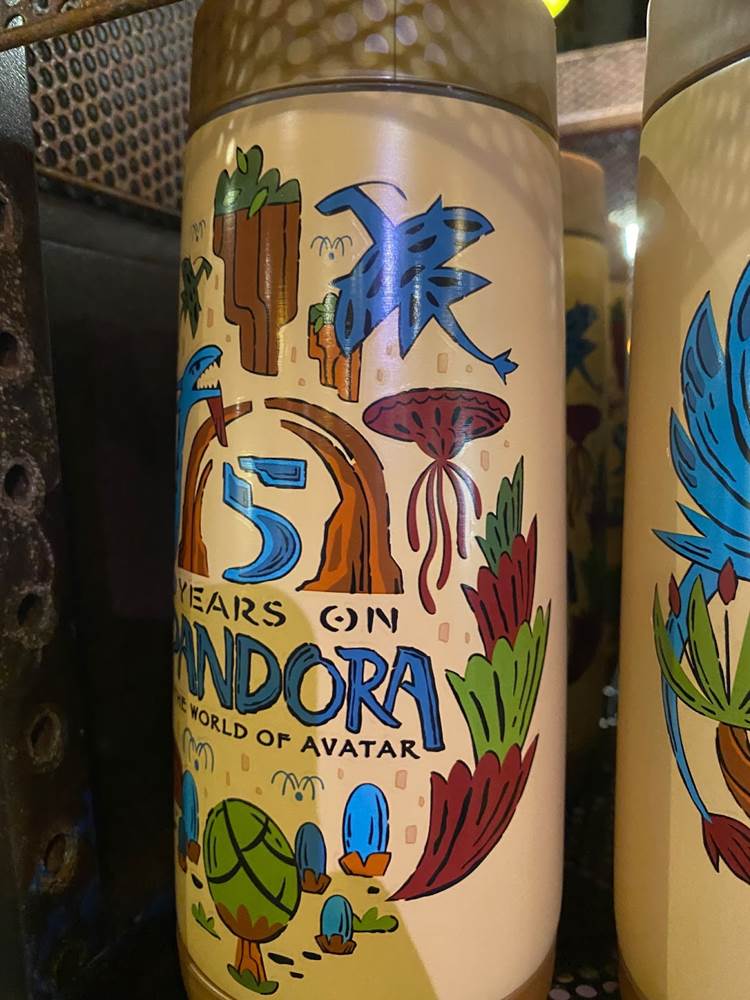 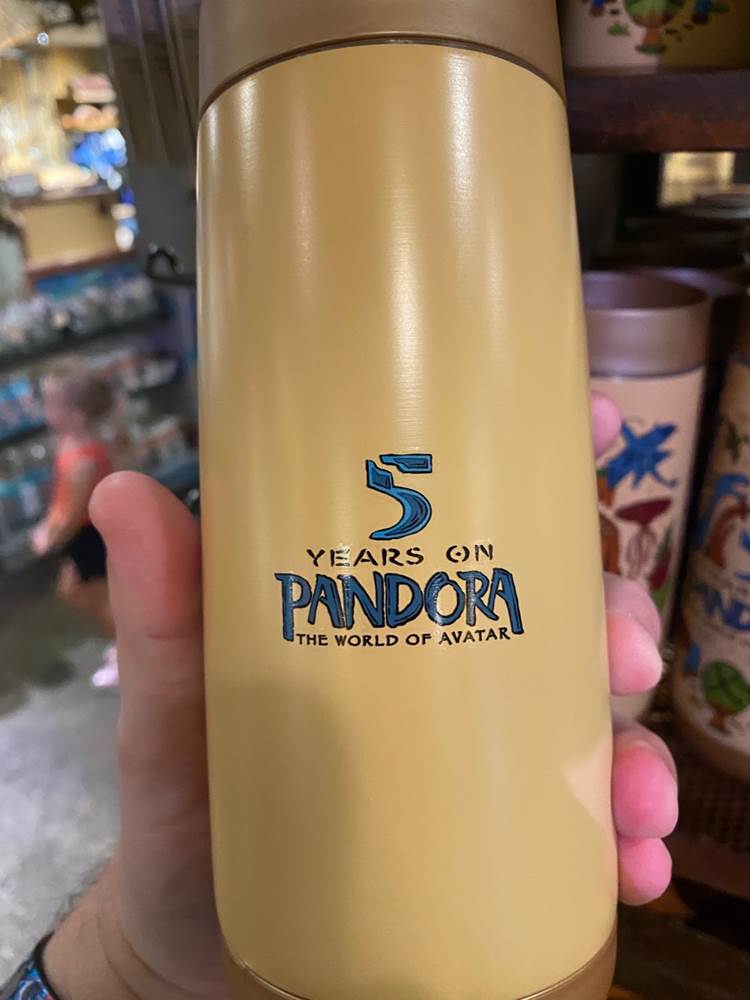 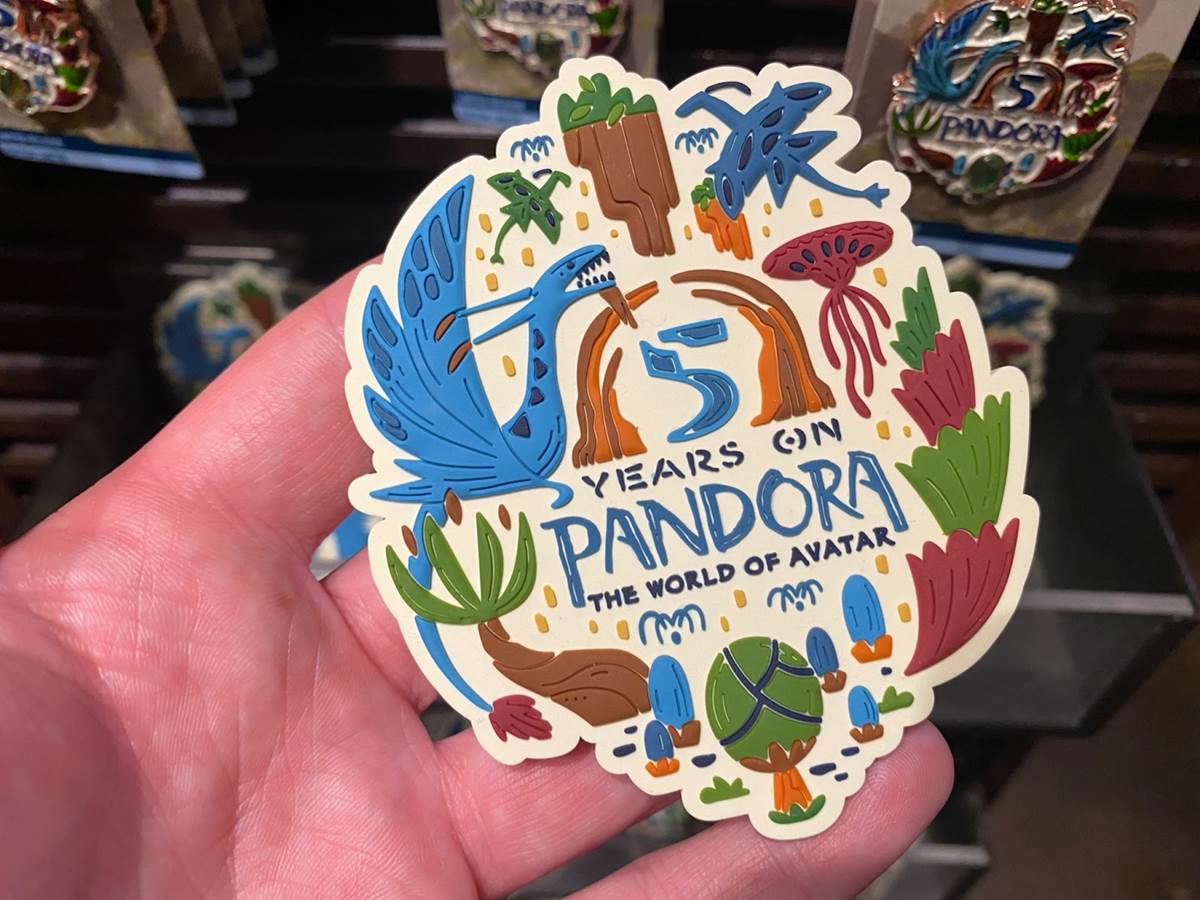