Disneyland Paris’ Pass Annuel Showtime! series continues this month and the fifth edition offered a sneak peek at Pride merchandise, a 30th Anniversary album and even a new attraction key! 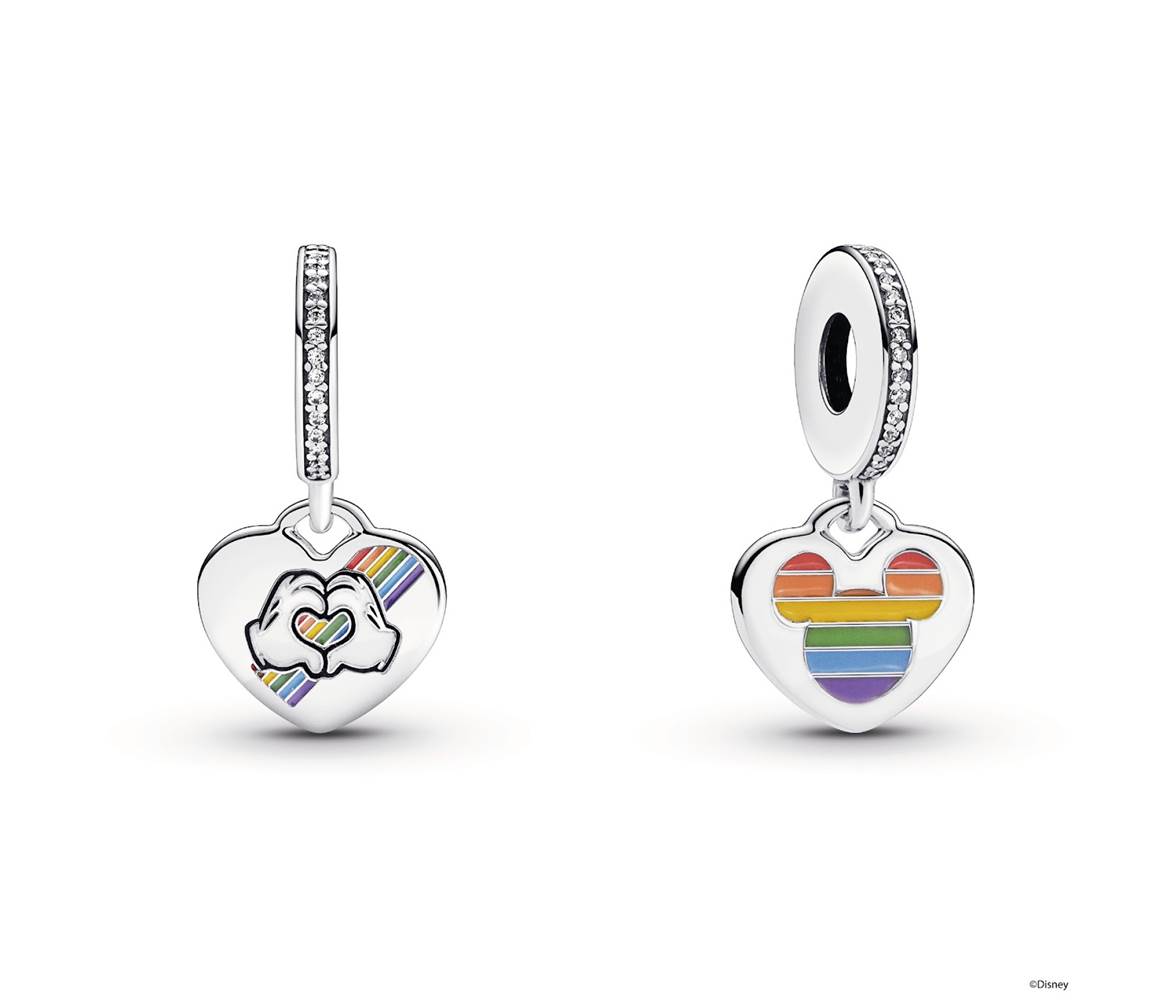 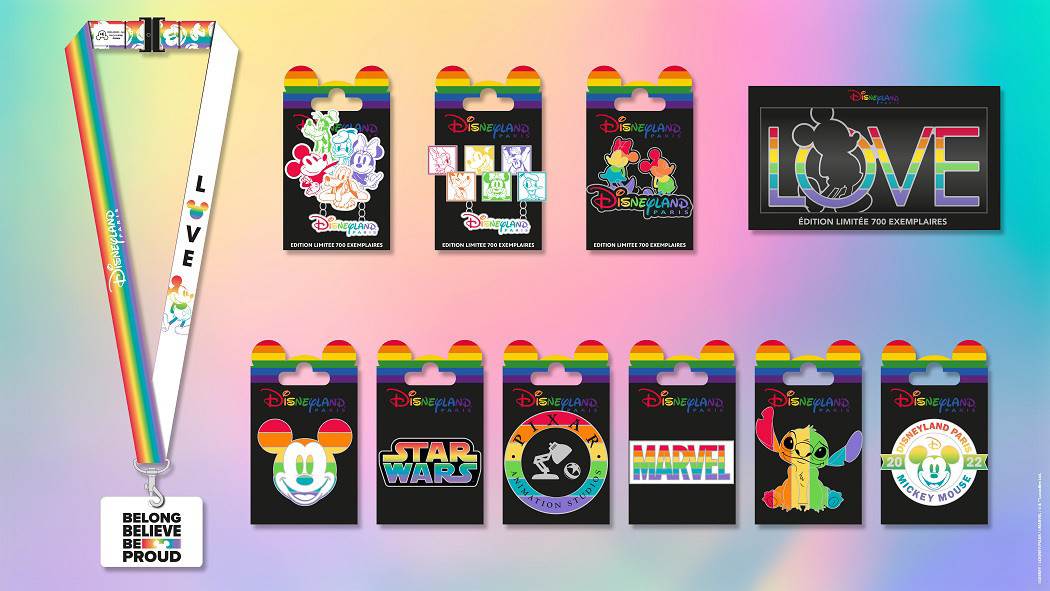 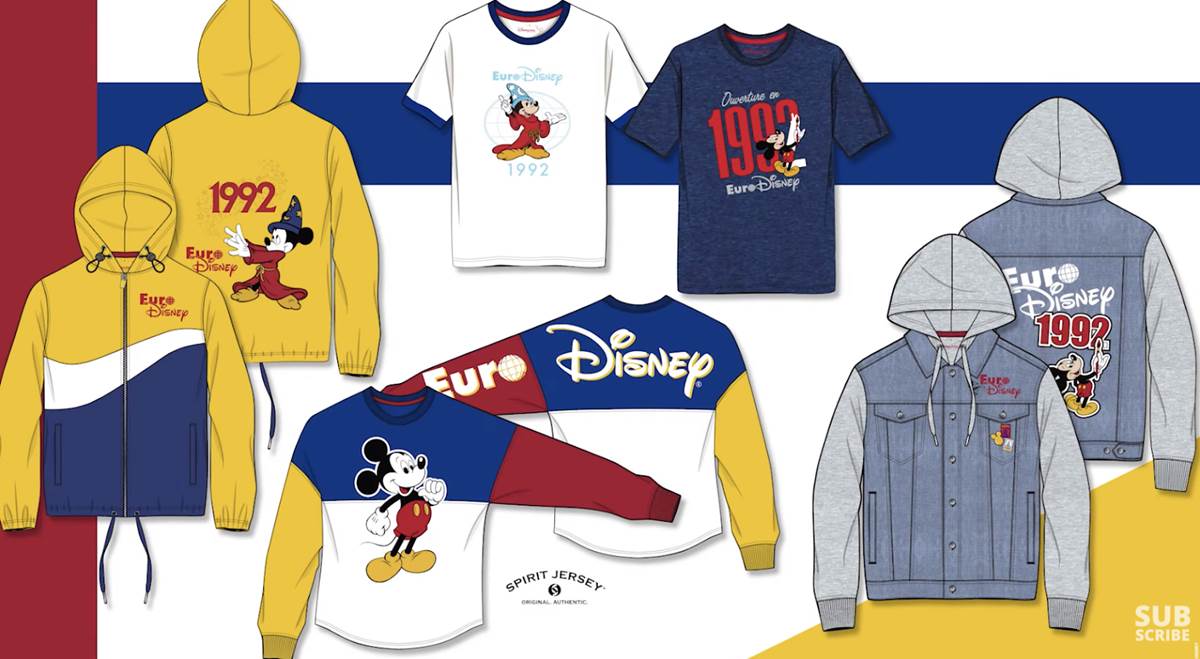 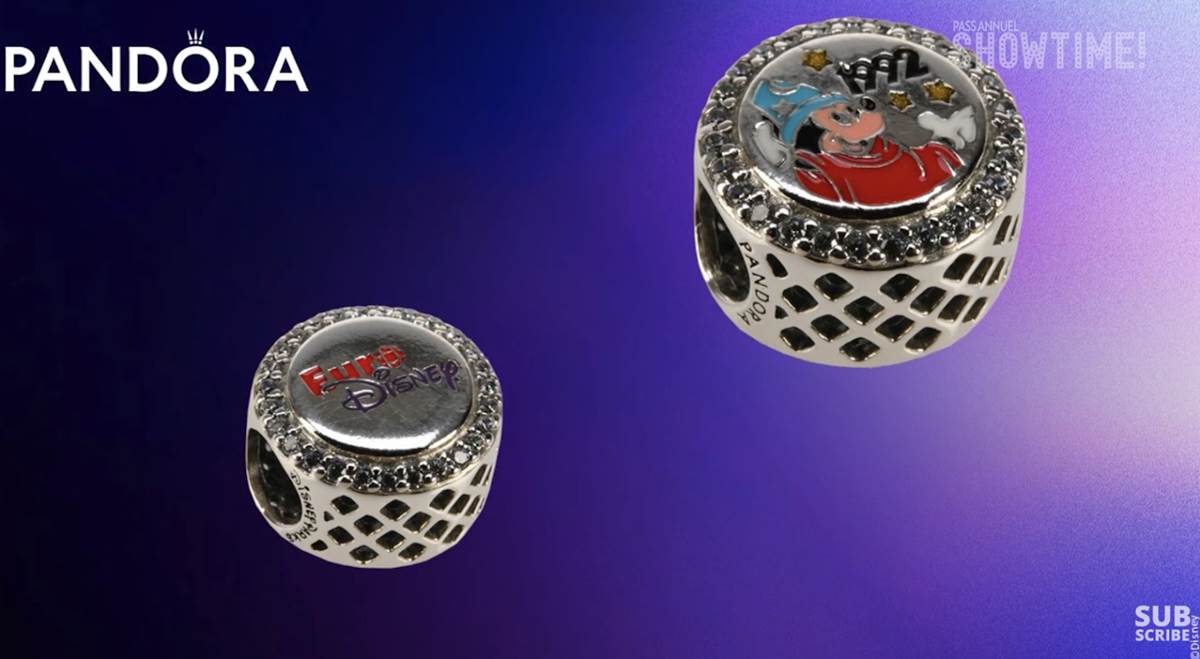 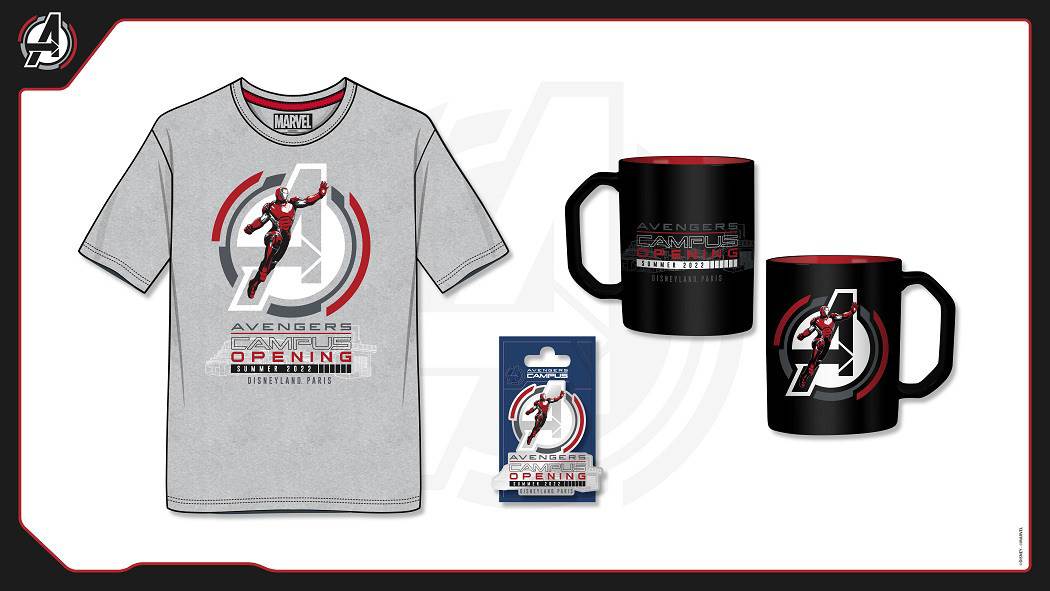 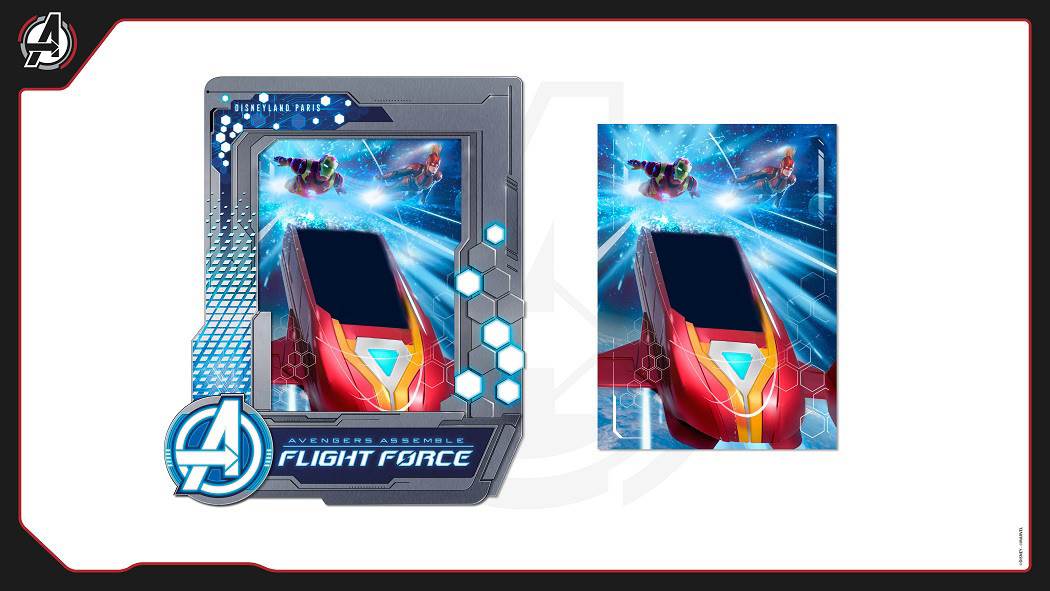 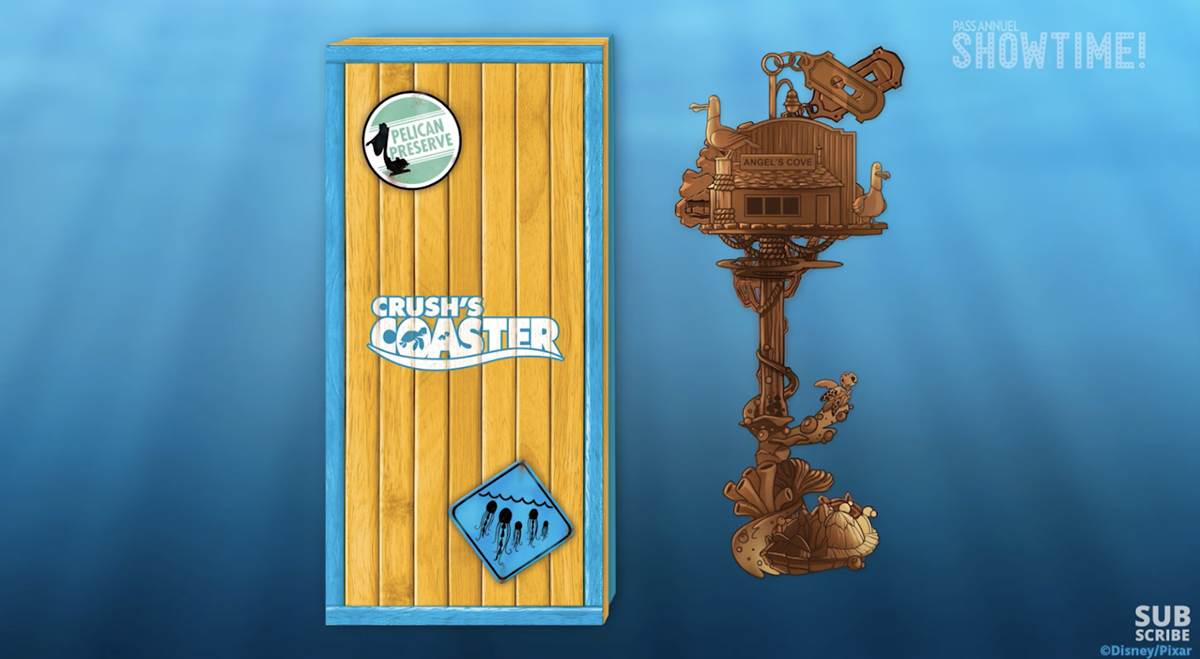 You can catch a full replay of the presentation on the Disneyland Paris YouTube Channel (in French with English subtitles). 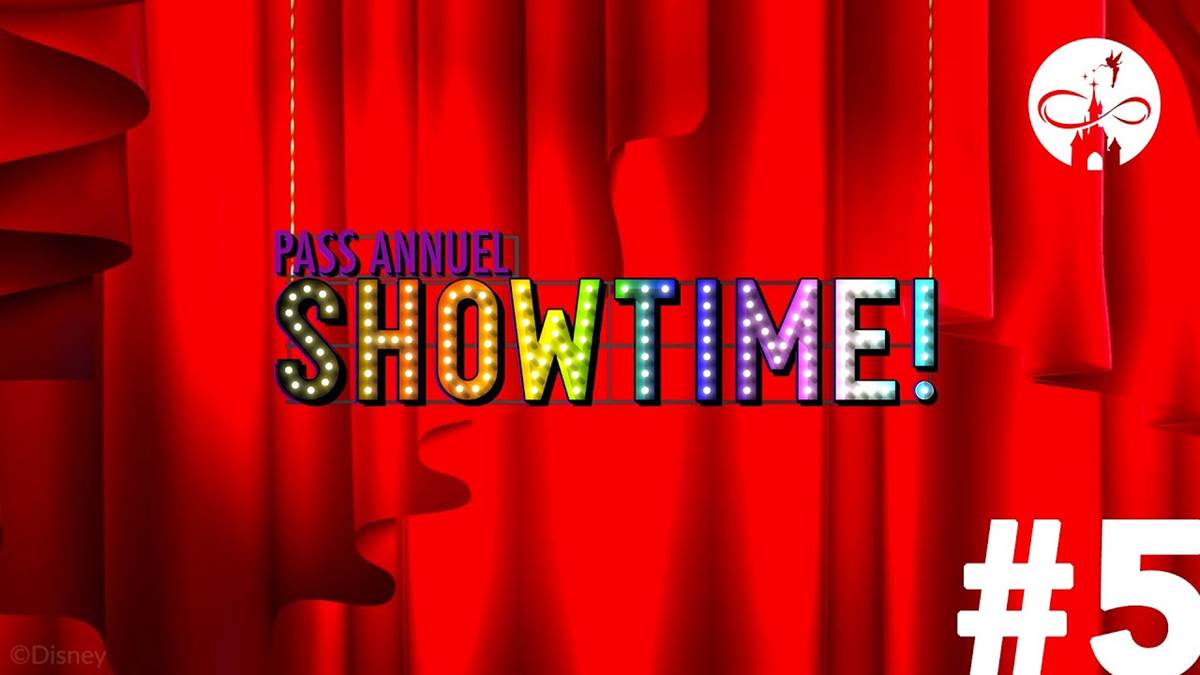 Pass Annuel Showtime! returns in late summer/fall 2022 with more news, information and sneak peeks of what’s happening on stage and behind the scenes at the Disneyland Paris Resort.