Disneyland Paris’s Pass Annuel Showtime! series continues this month with the third edition where they revealed some new 30th Anniversary products that will be available on April 12th. 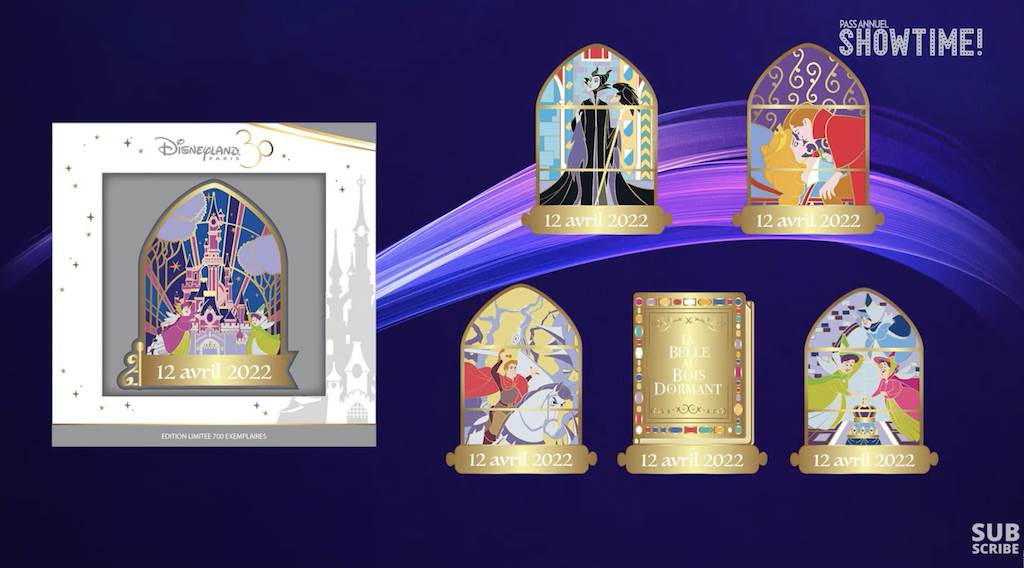 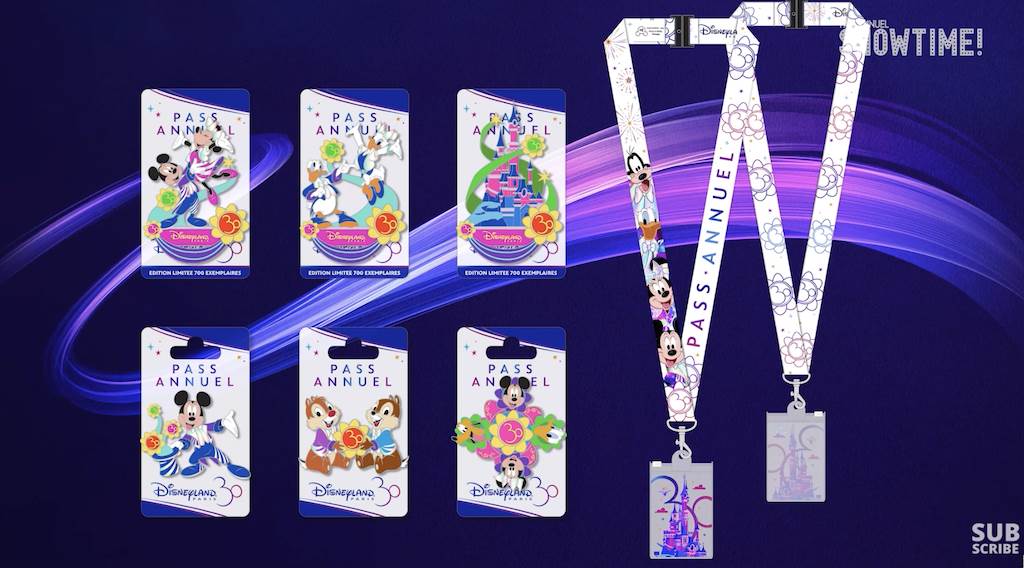 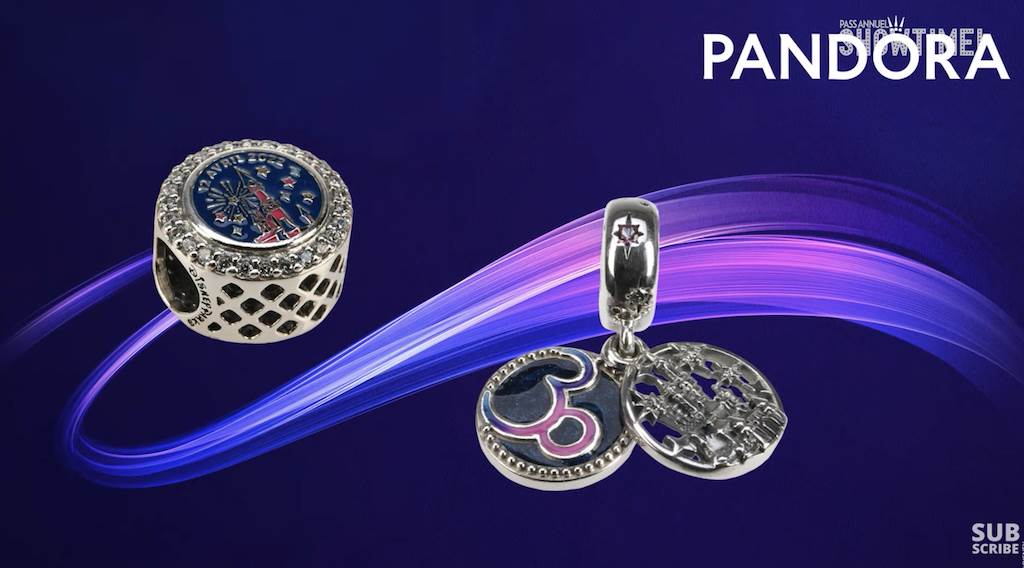 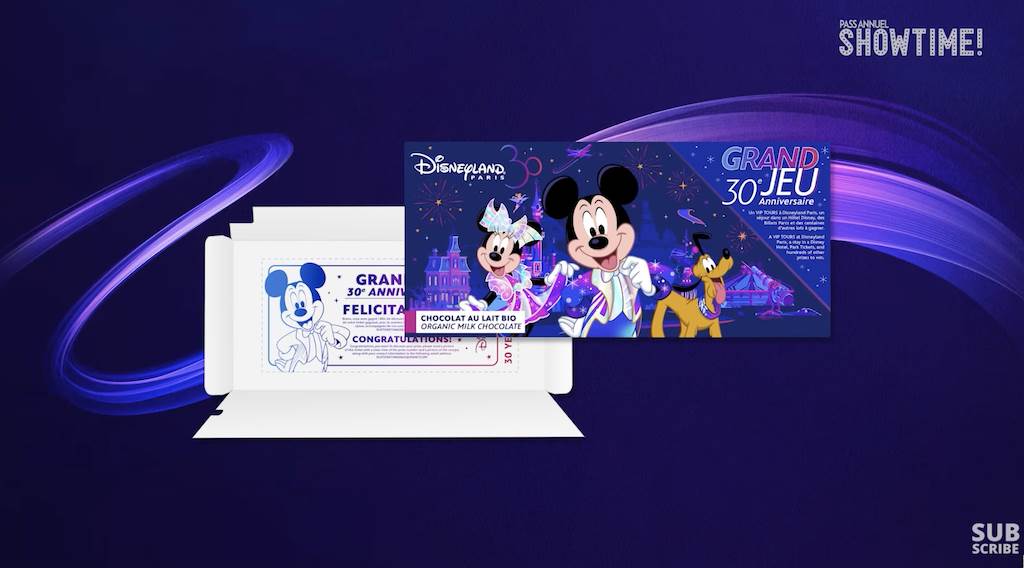 "Grand jeu 30e Anniversaire" Chocolate Bar – available soon in a selection of Disneyland Paris stores; just like Willy Wonka’s golden ticket, guests can win prizes from these bars such as: 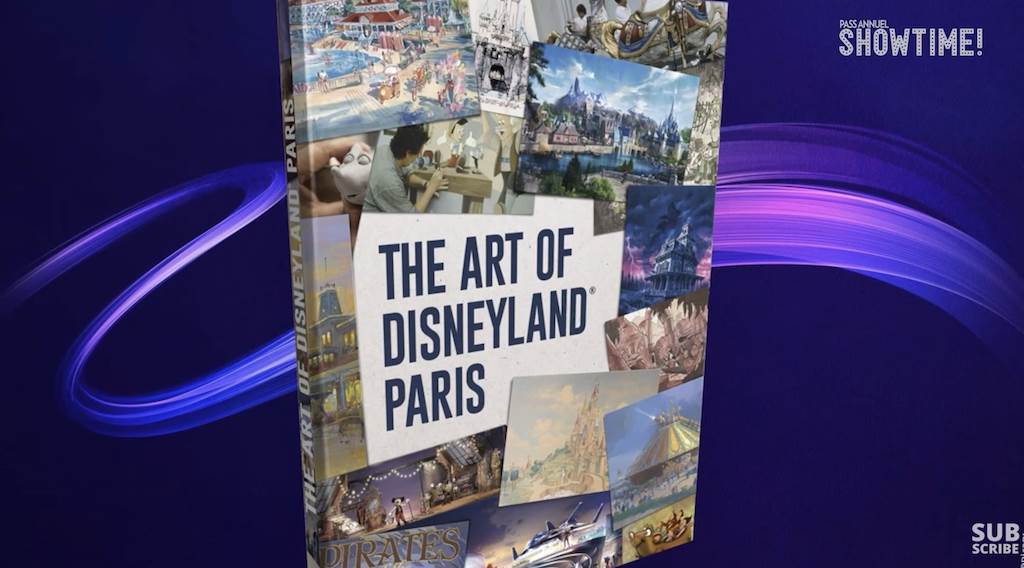 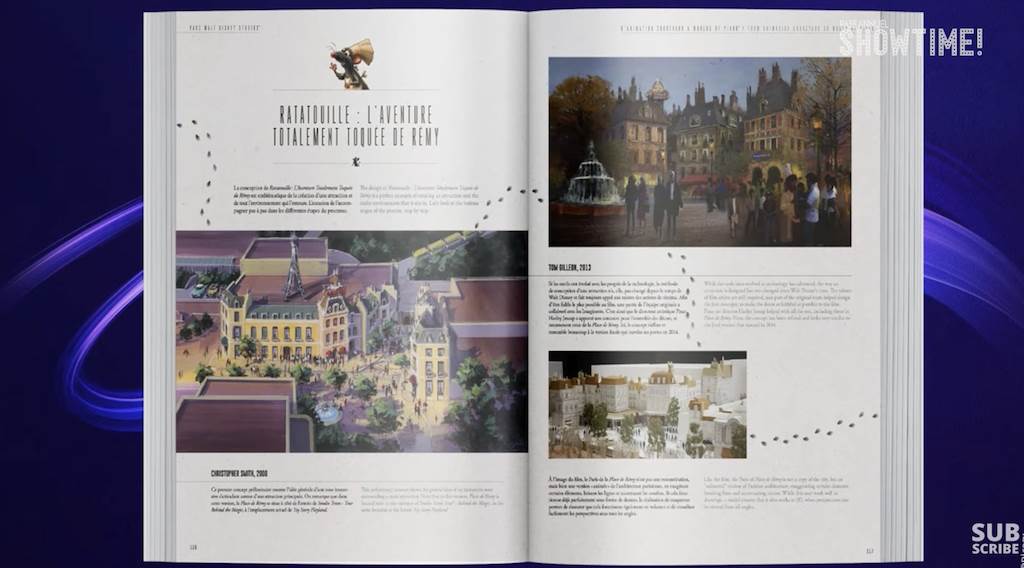 The Art of Disneyland Paris Book:

Produced by InsidEars, this book looks at the rich history of the resort.

Pass Annuel Showtime! returns in May 2022 with more news, information and sneak peeks of what’s happening on stage and behind the scenes at the Disneyland Paris Resort.