The second edition of Disneyland Paris’s Pass Annuel Showtime! debuted yesterday and one of the highlights was the reveal of even more 30th Anniversary merchandise. 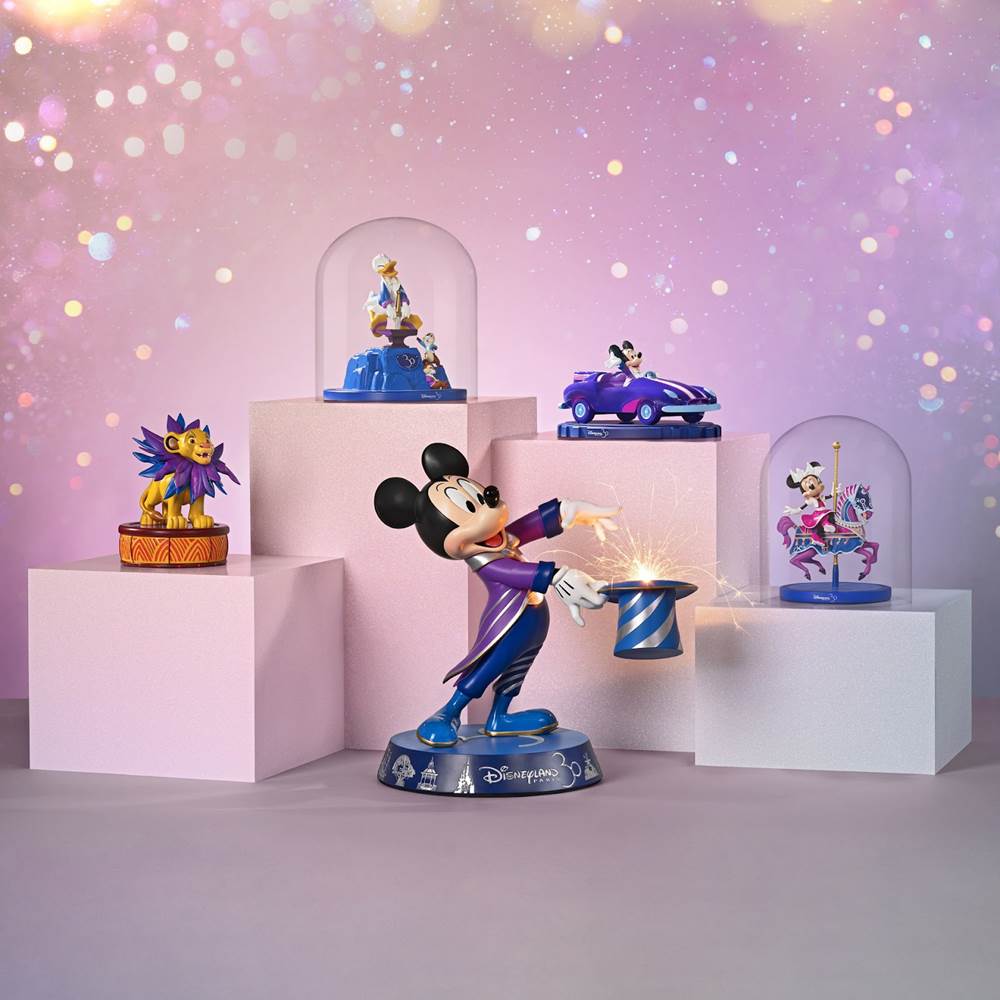 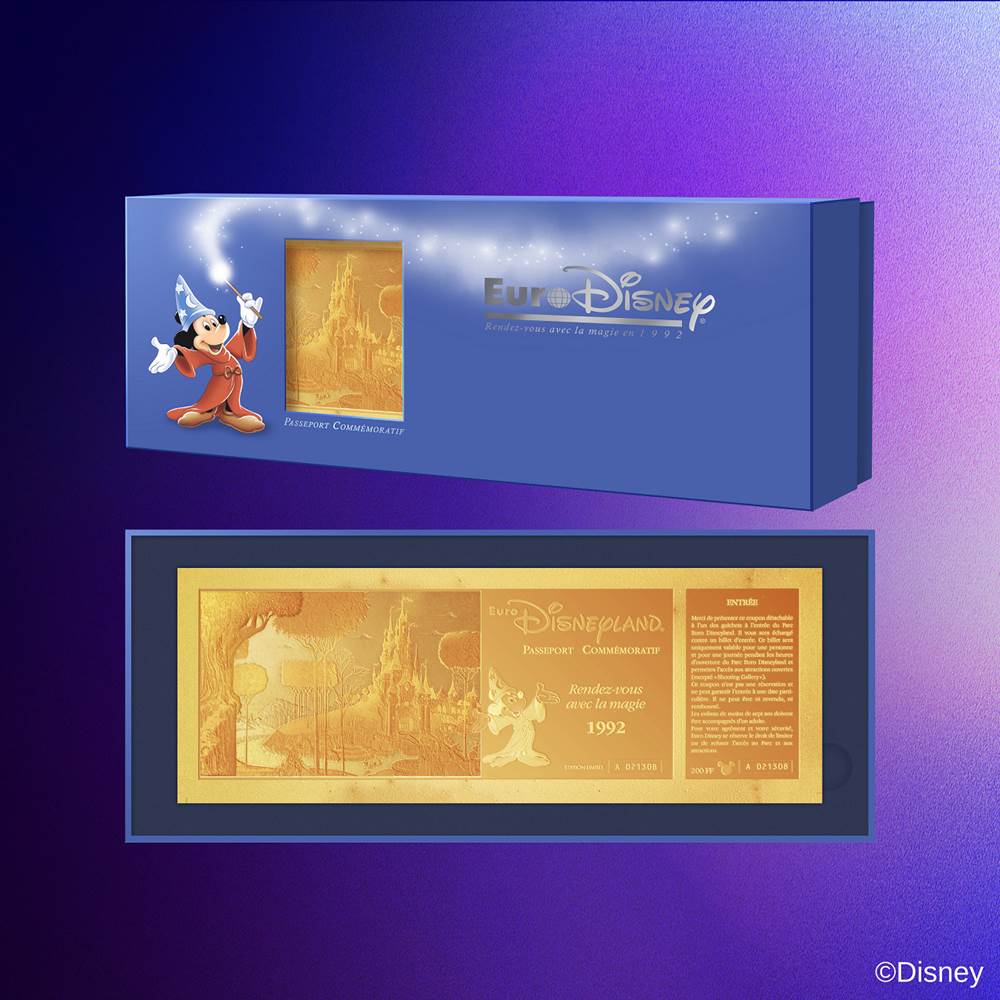 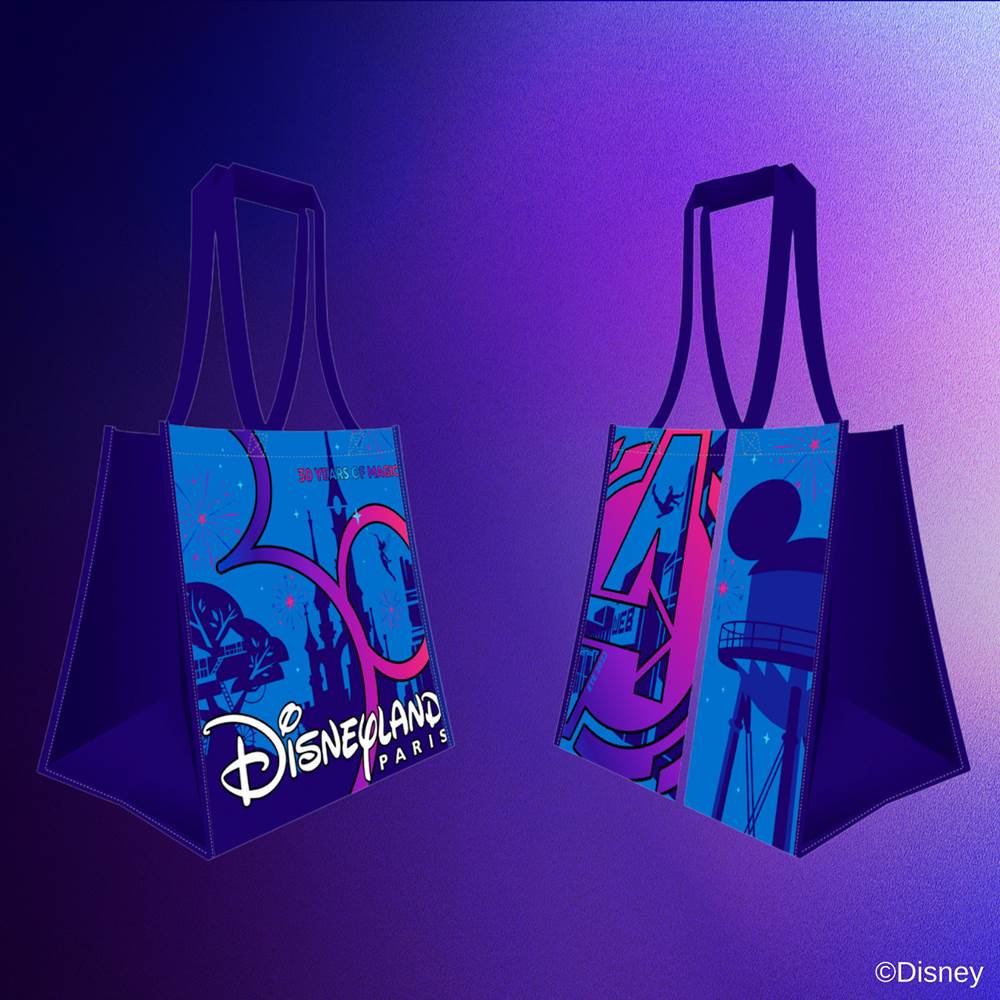 Pass Annuel Showtime! returns in April 2022 with more news, information and sneak peeks of what’s happening on stage and behind the scenes at the Disneyland Paris Resort.