The Disney100 celebration has started and the merchandise collections that have launched are already so impressive, but guess what? There’s more to come! Funko has introduced their Disney100 Pop! figures including a Walt Disney exclusive at Amazon. 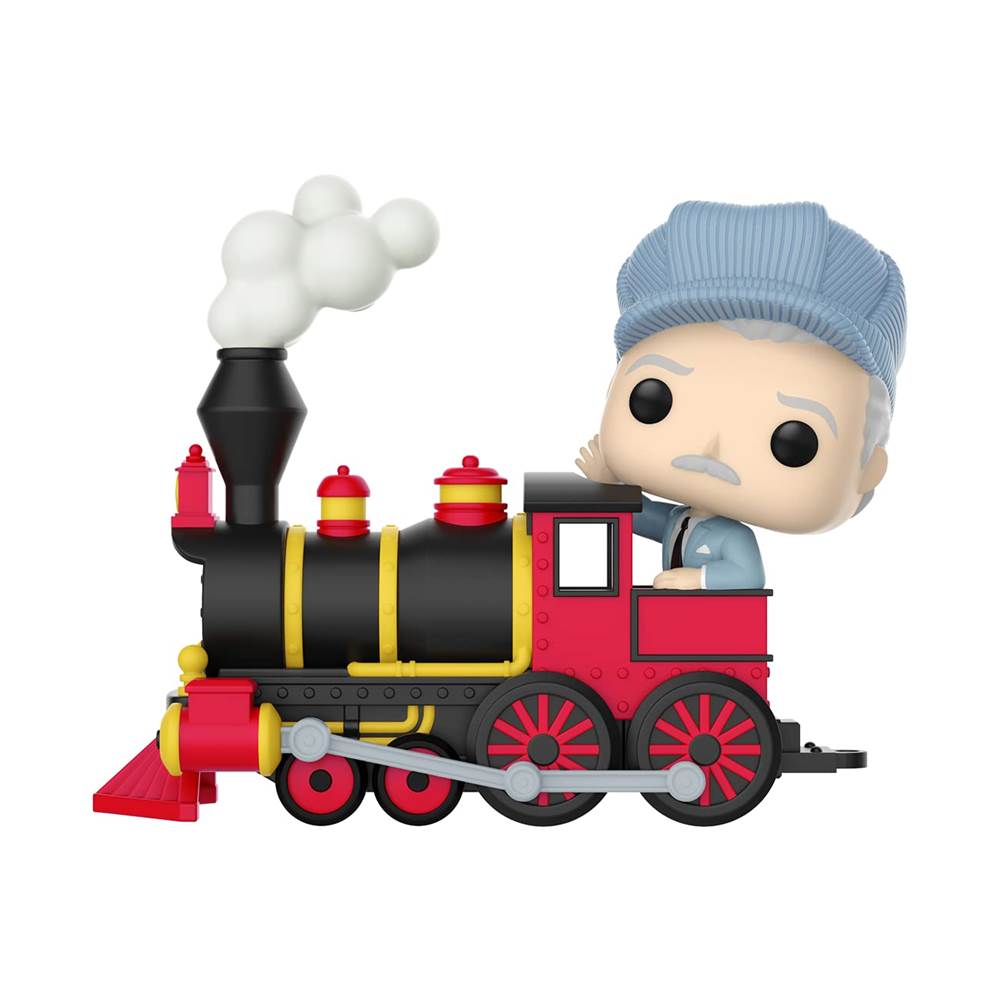 While the official anniversary doesn’t come until October, Disney100 is taking place throughout 2023! Stay up to date with the latest news, merchandise, content and park offerings by checking out our Disney100 tag.