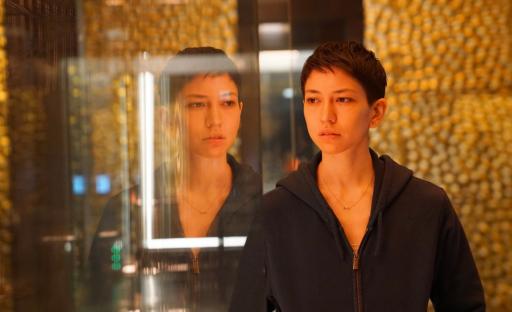 Devs is a limited series that focuses on a young software engineer named Lily Chan who works for Amaya, a cutting-edge tech company based in Silicon Valley. After her boyfriend’s apparent suicide, Lily suspects foul play and begins to investigate. She quickly realizes that all roads lead to Forest, Amaya’s enigmatic CEO, and Devs, the company’s secret development division. In Lily’s quest to discover the truth, she uncovers a technology-based conspiracy that could change the world.