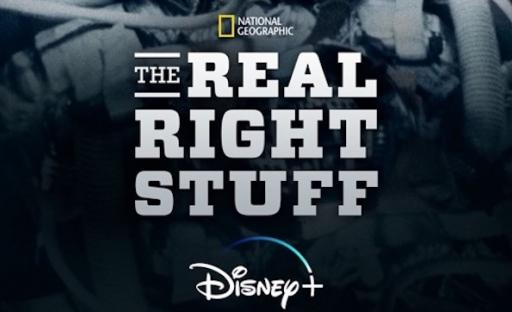 The Real Right Stuff tells the remarkable true story of the nation’s first astronauts, the original Mercury 7, and pulls from hundreds of hours of archival film and radio broadcasts, interviews, home movies and other rare and never-before-seen material to catapult viewers back to the late 1950s. The two-hour documentary, from National Geographic, complements the Disney+ original scripted series The Right Stuff which will premiere its season finale on the same day.

Pictures of The Real Right Stuff

Videos of The Real Right Stuff