If Frozen Characters Were Olympians

The 2014 Winter Olympics are under way in Sochi.  And thanks to the talented folks at Disney Animation, whenever I see ice and snow, I now think of Frozen.  So this got me thinking…  What Winter Olympic sports would the characters of Frozen compete in.  So lets take a look at the Arendelle Olympic delegation. 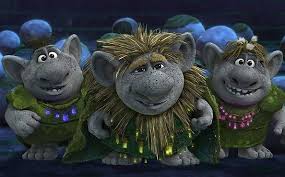 Trolls: Curling.  Not only do the trolls have the same physical shape as most curlers, but they also have a special advantage.  If there is a curling stone shortage they can fill in.  And you really never know what will go wrong in Sochi. 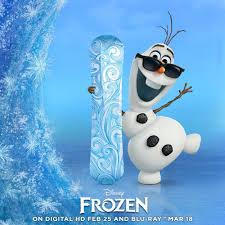 Olaf: Snowboarding.  What Olaf would like about this sport is that not only can he tackle the half-pipe during the winter, but he also can hit the course during his favorite time of year; summer.  All he has to do is just put some wheels on his board and voila, he has a skateboard. 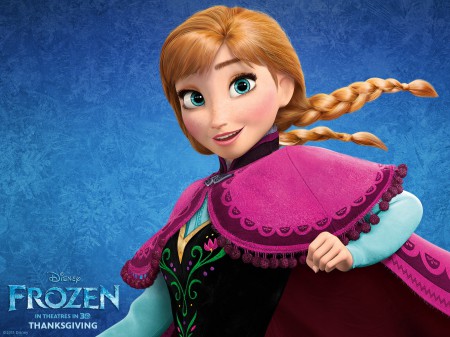 Anna: Ice Dancing.  Anyone that can dance with the Duke of Weselton and not get injured can probably hold their own on the ice.  Now that I think about it…. Has Weasel Town ever won any medals? 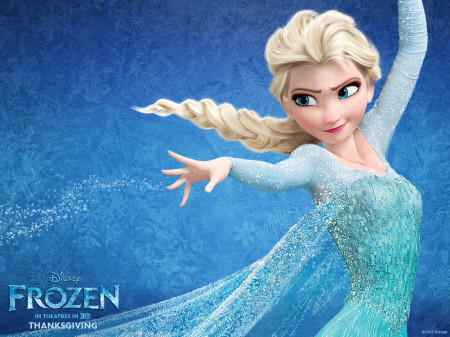 Elsa: Freestyle Skiing.  She can control the snow so she can pull of some sweet tricks.  Think of what she could do if she let her creativity go for gold. 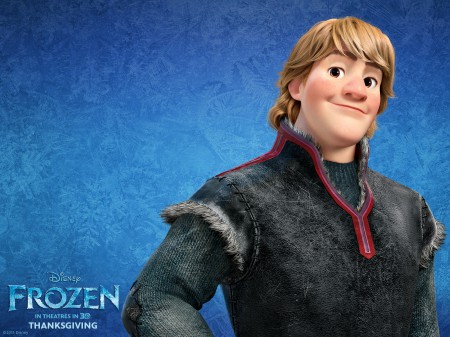 Kristoff: Ice is his life.  Pure, smooth, and silky.  Given his proclivity for solid water, I don’t think Kristoff wants to be an Olympic athlete.  His dream…. Drive the Zamboni.  (For the record, this is also my Olympic dream) While you may not agree with my selections, I am sure in the Olympic spirit we can call agree on one thing.  ESPN/ABC would do a better job broadcasting the world’s biggest sporting event than NBC does.