The UnDISCOVERed Future World Tour is one of the Walt Disney World Resort has over a dozen different tour opportunities. This 4 hour tour focuses on, as the title says, the Future World portion of Epcot touching upon each of the pavilions in that area with a few trips backstage and a chance to ride Soarin’. 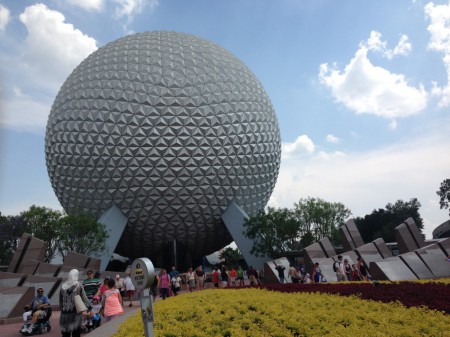 The tour runs once a day Monday, Wednesday, and Friday starting at Epcot Guest Relations at 9am currently costing $64.00 per person, that does not include admission into the park. It is a walking tour so comfortable shoes are a must, all guests must be 16 or older and you want to book it in advance, no walk ups.

The tour starts in Guest Relations where our guide gives a history of Walt Disney and his early life leading up to his death and the time where E.P.C.O.T. went from an idea to what we know as Walt Disney World. Once we had an idea of how Epcot the theme park came to be in 1982 we were escorted backstage and had a chance to see part of the old “Backstage Magic” attraction area before we headed into Innoventions. 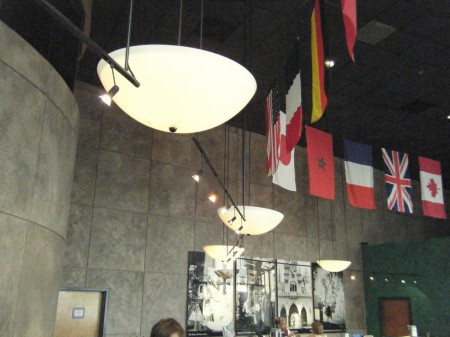 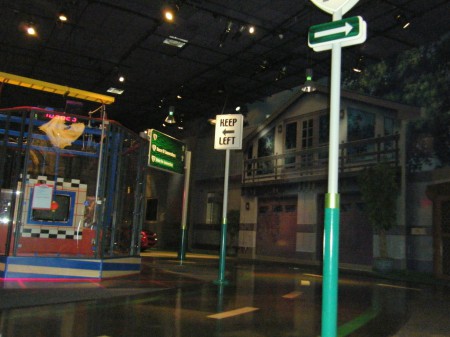 After a brief stop in Innoventions to talk about the “House of the Future”, both Epcot and Disneyland’s version we were off through the park. Our first stop as we headed out was the Fountain of Nations where our guide gave us a history of the fountain and how they gathered waters from all around the world for it’s dedication in 1982. Once our history lesson was complete we had our first real “undiscovered” area visit to the VIP lounge for The Seas, which is now more of a banquet area for The Seas With Nemo and Friends. We learned a few fun facts about the Seas tank and got a chance to see the fish from the other side of the tank. 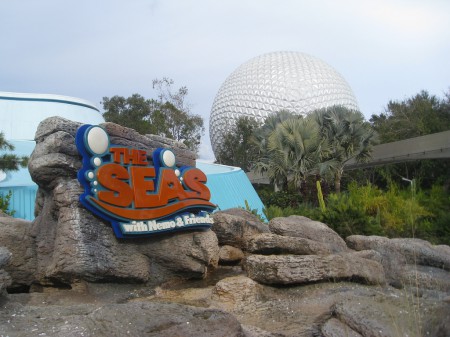 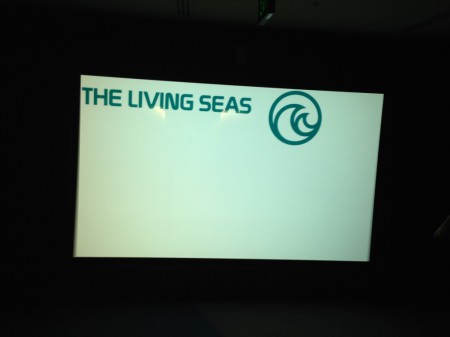 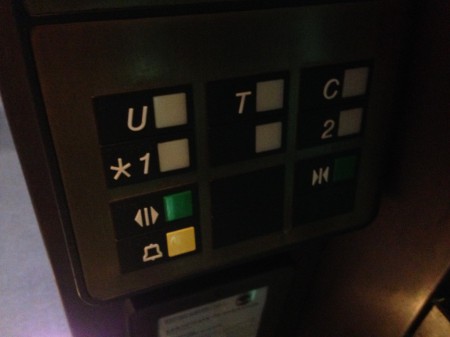 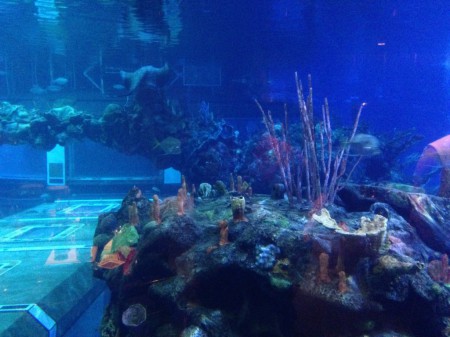 From Seas we headed to The Land for a brief break to grab something to eat before getting a VIP backstage entrance into Soarin’. 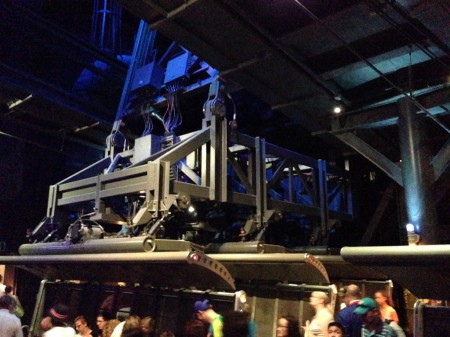 Our next stop was the upper level of the Imagination Pavilion which has not been used in many years, but did afford us an amazing view of Epcot! Also if you look closely at the last picture, some of you long time Epcot fans may see some things that will bring a tear to your eyes. 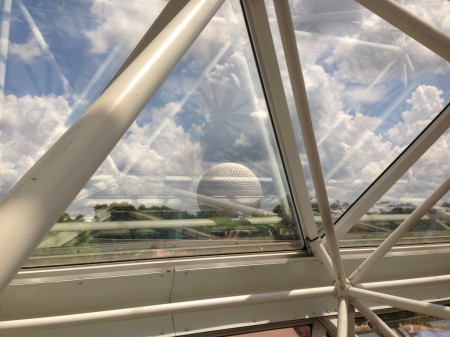 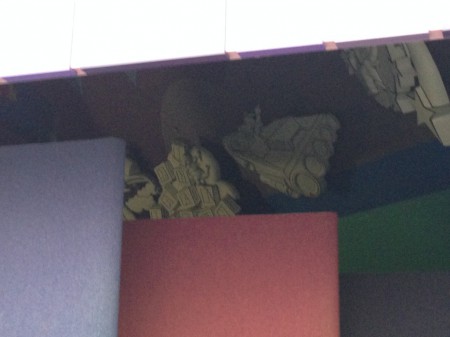 After our brief pause in the AC we crossed to the other side of Future World to Mission: Space and a tour of the HP VIP lounge. 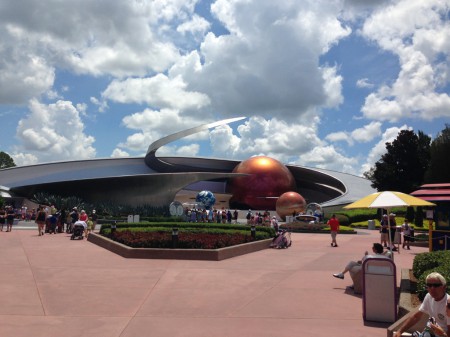 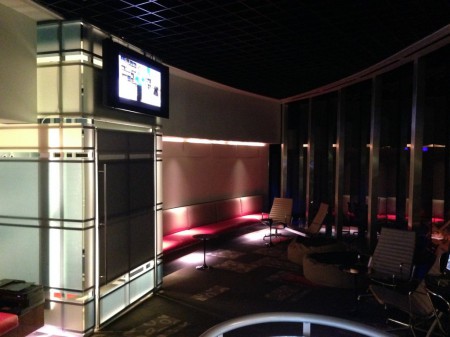 Once we were cooled off again, remember it is summer in Florida, we moved to backstage (no more photos) of Test Track to see its maintenance bay where all the vehicles are inspected and “tuned up”. Moving on from Test Track we headed toward Cast Costuming to see the massive amount of costumes they have for all of Epcot and even had a chance to see make-up and wig area for when the “princess’s need a little help”. Our last stop was the storage area for the Illuminations globe and barges where our final surprises were given to us, a pin exclusive to the UnDISCOVERed Future World Tour and VIP viewing for that evenings performance of Illuminations! 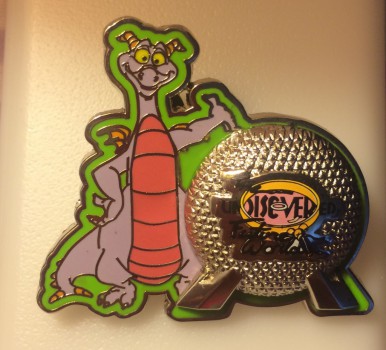 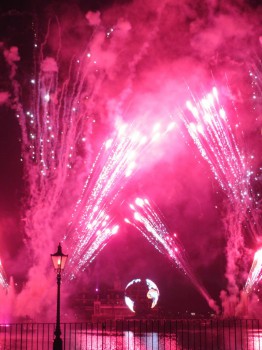 Overall the tour is a great deal of fun, but LOTS of walking! If you are a die hard Disney fan sometimes, as with all tours, the information might not be 100% but still worth the price just to see some of the backstage areas! I would recommend it to any guest who has been to Epcot a few times to help get a better appreciation of what it takes to make the park run.