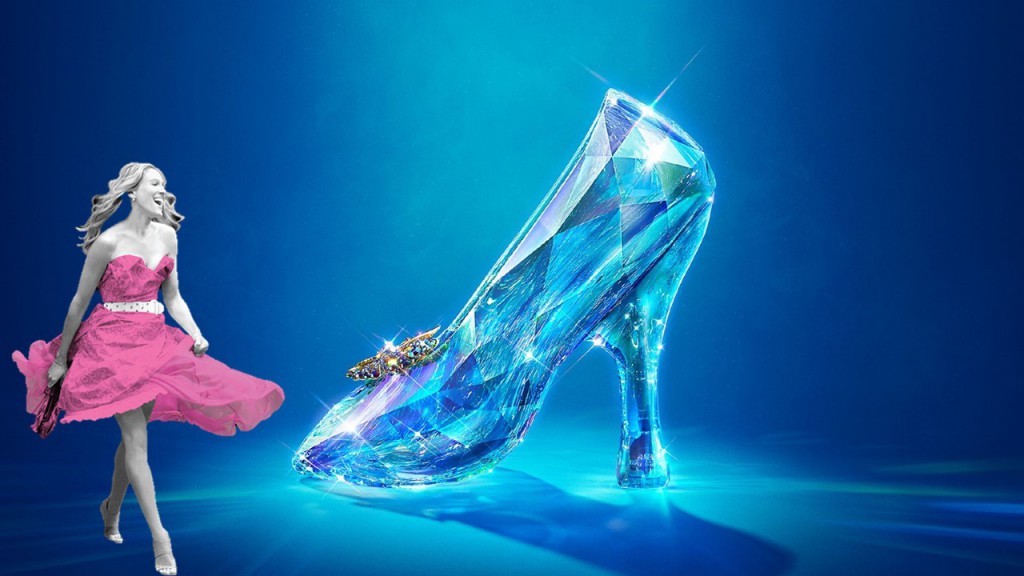 As an avid TV binge watcher, I just finished all 94 episodes of Sex and the City, the monumental television series that ran from 1998-2004. After watching 6 seasons of Louboutins, Manolo Blahniks and Vivienne Westwood, I thought about the state of Disney. It was a weird segue, I’ll give you that much, but I began to compare the two, and as I looked at a show that had a nudity warning for every episode and the state of the company run by a former meteorologist, I began to connect the dots. Sex and the City was synonymous with the luxury the island of Manhattan has to offer and Disney has been following a similar pattern as of late. I couldn’t help but wonder…are diamonds Disney’s best friend?

Now, if you read the previous paragraph in Carrie Bradshaw’s voice, I give you kudos. When you watched the HBO comedy, you always envied the shoes, clothes and labels. It was a required consequence after watching. Disney seems to have seen that luxury is what the public would enjoy, and they have started to act upon it. We had whimsy with Alice in Wonderland and Oz: The Great and Powerful, and a hint of grit with Into the Woods, but Disney hadn’t gone “full-out” elegant in a while. Frozen could have been given that treatment, but the marketing and entire Anna character went into the awkward arena (which is not an insult). Maleficent was the closest thing we’ve had to a real regal experience in a while, but the dirt and grim from the battles and monsters in the film cancelled out every piece of glamour that was in the film (Those Angelina Jolie posters on the stark white background has so much promise).

What am I getting at here? Well, 2015 seems to be the year of elegance within the Walt Disney Company, whether they’d like to acknowledge it or not. Yes, I realize, Avengers and Star Wars, but let’s ignore that for once (Frankly, if I never hear about another Marvel or Star Wars film in my life, I won’t entirely mind). Just announced was the Diamond Celebration for the Disneyland Resort. Blues and silvers, accompanied by enough diamonds to make Marilyn Monroe proclaim “J’adore!” will flank the resort once the 60th anniversary celebration begins in May. The park will take a large amount of time celebrating its history and showing it off (like the gorgeous Sleeping Beauty Castle concept art scrim currently up in front of the icon) over the following months, in a very loving and classy way.

In March, we have Cinderella. The re-imagining of the beloved Disney animated feature and fairy tale. The entire film screams “FASHION” with the Sandy Powell costumes dripping with elegance (the 1940s inspiration for Cate Blanchett’s Evil Stepmother is my front runner for “Best Costume”). The glamour is taking over all the marketing for the film and milking it for everything it’s worth, with Lauren Conrad (a real life Carrie Bradshaw?!) creating a line of clothes based on the film for Kohl’s and famous shoe designers, like Stuart Weitzman, re-imagining the glass slipper in new and fashionable ways. The stunning gold carriage from the film is even a photo op at Hollywood Studios, with cool blue lights flanking the carriage at night, making it sparkle even more as it sits on the dark blue carpet.

We also have Shonda Rhimes’ dramas bringing some opulence to the quintessential scandalous and sexy programming, with the fashion forward Annaliese Keating and Olivia Pope, the latter having a line of clothes based on her look at The Limited. For the future, we have Emma Watson (arguably the most elegant human being to exist since Audrey Hepburn) starring in a live action musical version of Beauty and the Beast, that is on track to become another fancy trip to the movies. Even Tomorrowland is getting in on the action, with the brief clips released of the actual land taking sci-fi and mixing it with 1950s and 1960s grandeur, which could create another line of luxury for the company to capitalize off of.

Again, you are asking “What is he getting at?!” and my point is that Disney has tried many an adjective for its films, parks, shows and products. Unique, kooky, creepy and more have all been the basis for the company’s “look” at one time or another. However, one has been embraced by the public the most, in my opinion. That word is glamour. Disney sees this and seems to be trying to capitalize off of it, and from what I’ve seen lately, they are doing it brilliantly. I’ll be seeing Cinderella at the stroke of midnight, be a gladiator in a suit every Thursday at 9, and become best friends with a diamond on May 22nd.

Carrie Bradshaw, along with Samantha, Miranda and Charlotte, always were wearing the newest clothes and the chicest shoes. I know that if they saw what the Disney company was doing with their brand currently, they’d join in the fun and celebrate the fashion and the elegance that is coming our way. Especially if there were cocktails nearby. It doesn’t seem like Disney is slowing down with this plan either, just like we’d never expect Samantha Jones to slow down…you know. I’m excited to see what else Disney has up their Michael Kors sleeves, adorned with Calvin Klein cuff links. I hereby proclaim…Let the Elegance Eon begin.

(Side Note: My favorite thing Disney has ever done “elegance wise” is the much hated “Electric Holiday” for Barneys New York, featuring Ms. Carrie Bradshaw herself, Sarah Jessica Parker. Take a look below.)