For the past 6 years I have been a member of D23 and have had the opportunity to attend events from the D23 Expo to different movie screening and have always had a great time. The Waking Up with Sleeping Beauty event was no different! Bright and early on April 18th at the AMC at Downtown Disney one of the first big D23 screening events happened for Orlando fans! After checking in we were given our gift, a beautiful journal that looks very much like the storybook from Sleeping Beauty and a magnetic photo frame along with a bottle of coke or water for the screening. 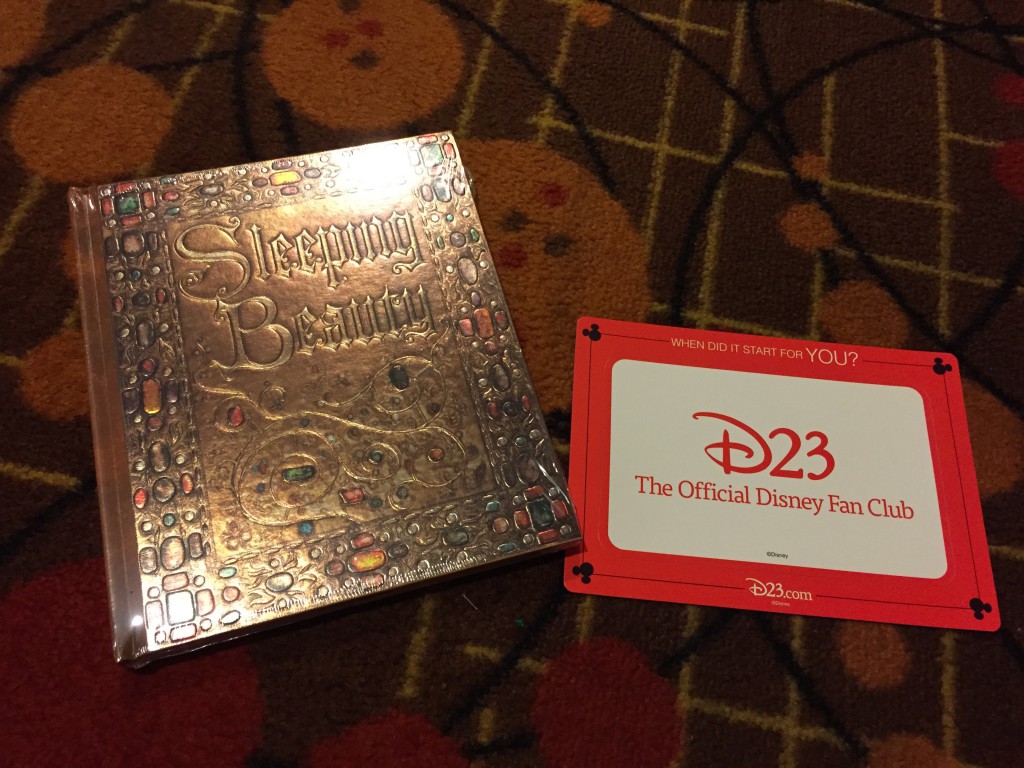 Once inside the theater D23’s hardest working woman Laura Sanchez gave a brief introduction to Walt Disney World Creative Designer and Disney Animator Lon Smart. Long had worked on characters from The Lion King all the way up to The Princess and the Frog and is also the man who pretty much designed The Lion King Building art for the Art of Animation Building. After many rounds of applause for the characters he added to many of our childhoods (even our adult childhoods) Lon covered a history of Sleeping Beauty by talking about some of the legendary “9 old men” who helped bring this Disney classic to life. 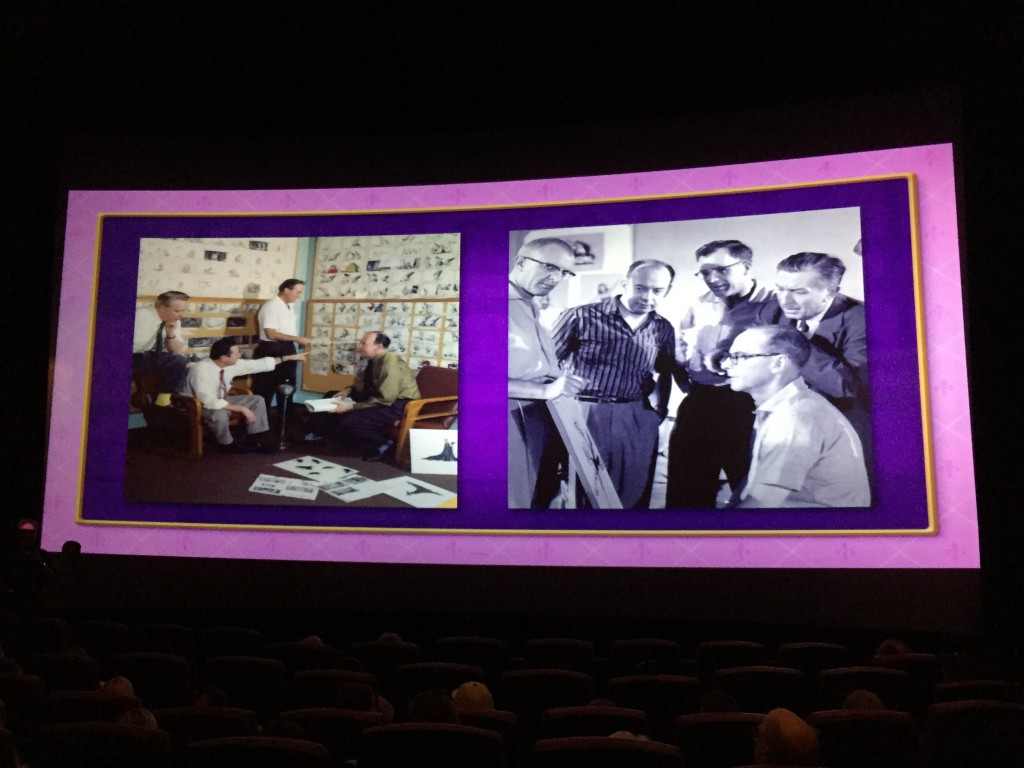 With almost a decade in production, Sleeping Beauty was at the time one of the most expensive Disney films every created. John Hench was really one of the animators who gave Sleeping Beauty basing a lot of the background and character off what he saw at a museum having a tapestry display. Marc Davis, who not only created Maleficent, was also the supervising animator for Princess Aurora/Brier Rose/Sleeping Beauty wanted to make sure  she acted like a teenage girl would act. Lon pointed out the classic scene where Brier Rose is running away from Prince Philip and give the line of how she can never see him again, but then turns into someday, which then turns into this evening. 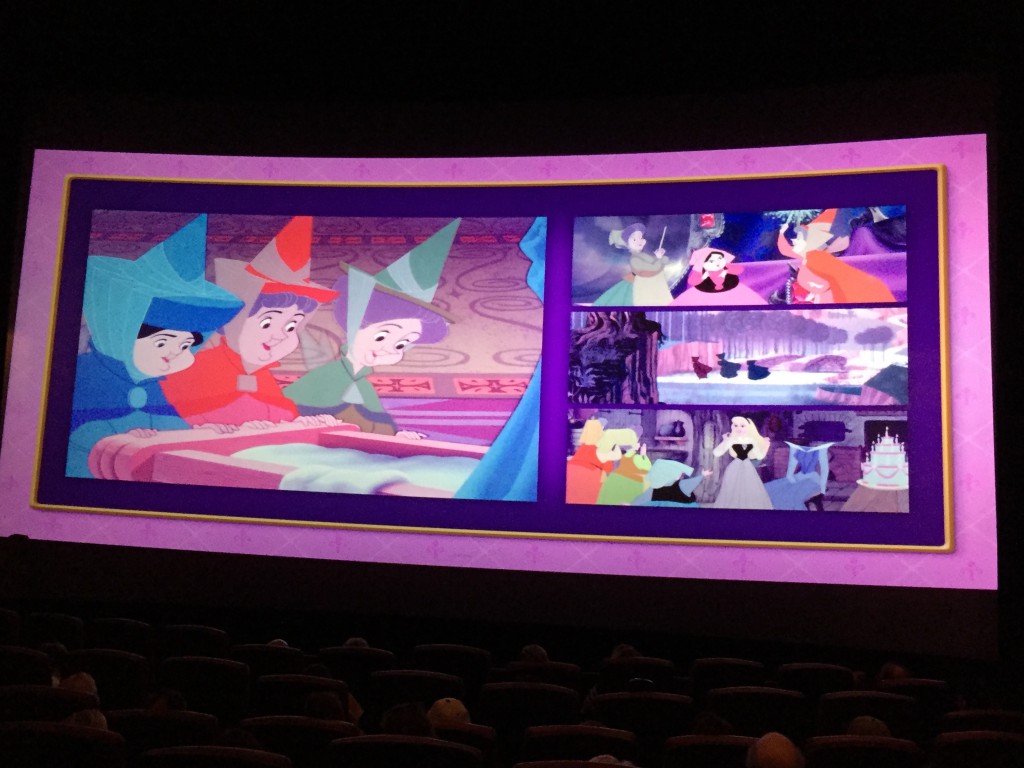 Lon then spoke a little bit about the three good fairies and how they are portrayed in the film and calls them the original Golden Girls. After the presentation Lon opened up the floor to a quick Q&A and by far the most interesting bit to come out of that was about hand drawn animation and if he thought it would ever come back to which he responded “he sees it coming back when the time is right” he also talked about how John Lasseter is a huge fan of hand drawn animation.

Then it was time for the moment we had all gathered for the first time many of us had seen Sleeping Beauty on the big screen. But first D23 showed us this piece that, I will admit brought a tear to my eye!

Once the film was shown in all it’s 70mm glory was screened both Lon and Laura were outside talking to all of us fans. Laura talked about how excited she was to be bringing screenings out this was and was looking forward to the Parent Trap screening coming soon!