Disney Pixar Takes “Inside Out” Show on the Road

Tags: Inside Out, Pixar 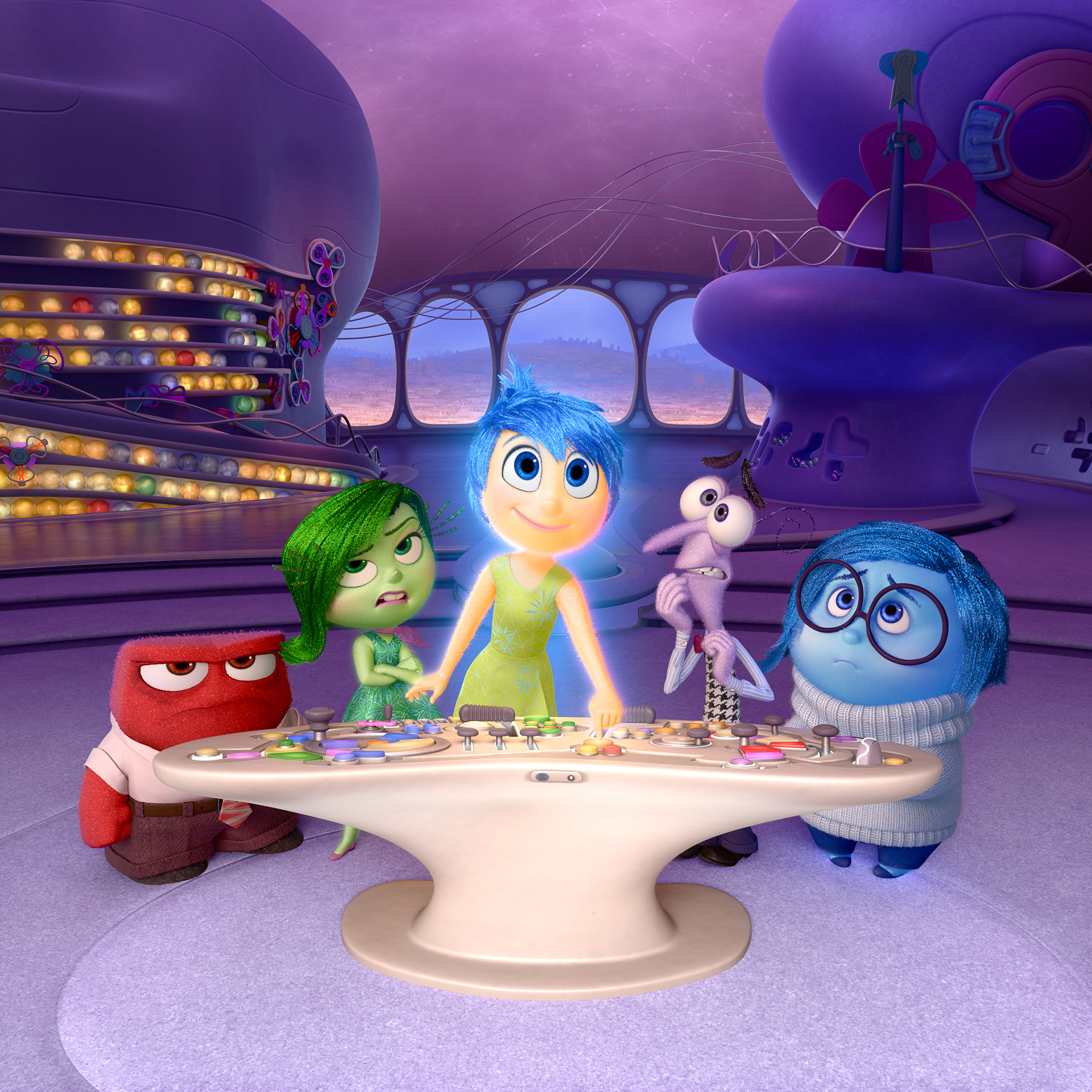 Some college campuses are getting an inside look at Disney Pixar’s  upcoming feature “Inside Out.”  Disney Pixar animator Daniel Holland has been spending some of his time this month on the road touring college campuses across the United States and introducing students to the cast of characters from the soon to be released animated feature.

Holland worked as the Sets Art Director on “Inside Out.”  He joined Pixar as an animator in July 2003 where he started work as an animator on the Academy Award-winning animated feature “The Incredibles.” Following that success he moved to the art department where he worked as both a character and set designer on such hit animated films including “Wall-E,” “Toy Story 3,” and “Cars 2.”

After taking movie-goers to Radiator Springs in “Cars,” under the ocean in “Finding Nemo,” and a stop in Monstropolis in “Monsters, Inc,” the animators at Disney Pixar, will transport audiences into new territory, inside people’s minds.  People of all ages will be introduced to those tiny little voices in our craniums as we meet 11-year-old Riley Anderson.  Animators hope we will experience some of the challenges the youngster has to face after her father starts working in San Francisco. We get to meet Riley’s primary emotions like Joy, voiced by Amy Pohler, Anger, brought to life by Lewis Black, Disgust, Fear and Sadness, portrayed by Mindy Kaling, Bill Hader and Phyllis Smith respectively.

Riley’s emotions live in… where else, Headquarters, the control center inside the 11-year-old’s mind, where they help advise her through her everyday life. As Riley and her emotions struggle to adjust to her new life in San Francisco, turmoil ensues in Headquarters and Joy, Riley’s main and most important emotion tries to keep things positive as her other emotions battle as to how best navigate a new city, house and school.

Holland admits getting to the animation stage was no easy task.  They had an idea of what the movie was going to be about but they wanted to design characters of emotions that everyone can look at and understand.  “The major factor was to make them reflect the way those words feel,” Holland said.  “For instance, what does ‘Joy’ look and feel like to most people? How can you design a character so that anyone in the world will know what emotion is when they see it?”

As with any movie, much research went into the development of “Inside Out” from storyboard meetings with animators to sessions with doctors, psychologists and other specialists to insure an accurate visual depiction of emotions.  Just as in the early days of Disney animation on movies like “Bambi” where animators spent hours on end sketching deer and rabbits to a meticulous degree, much time went into the development of the emotional characters.

The hour-long presentation featured a seven-minute clip of the movie as well as a visual peak behind the scenes of the animation process. It was also meant to inspire budding animators who are looking to parlay their school work into a professional career.  And Holland was not short on advice for students.  “Find what you are passionate about and mine that passion,” he instructed students attending his presentation. “Do the thing you want to do and what you care about.  Be an artist first, then work at a place second.”

Disney Pixar’s “Inside Out” is scheduled to hit theaters on June 19th.