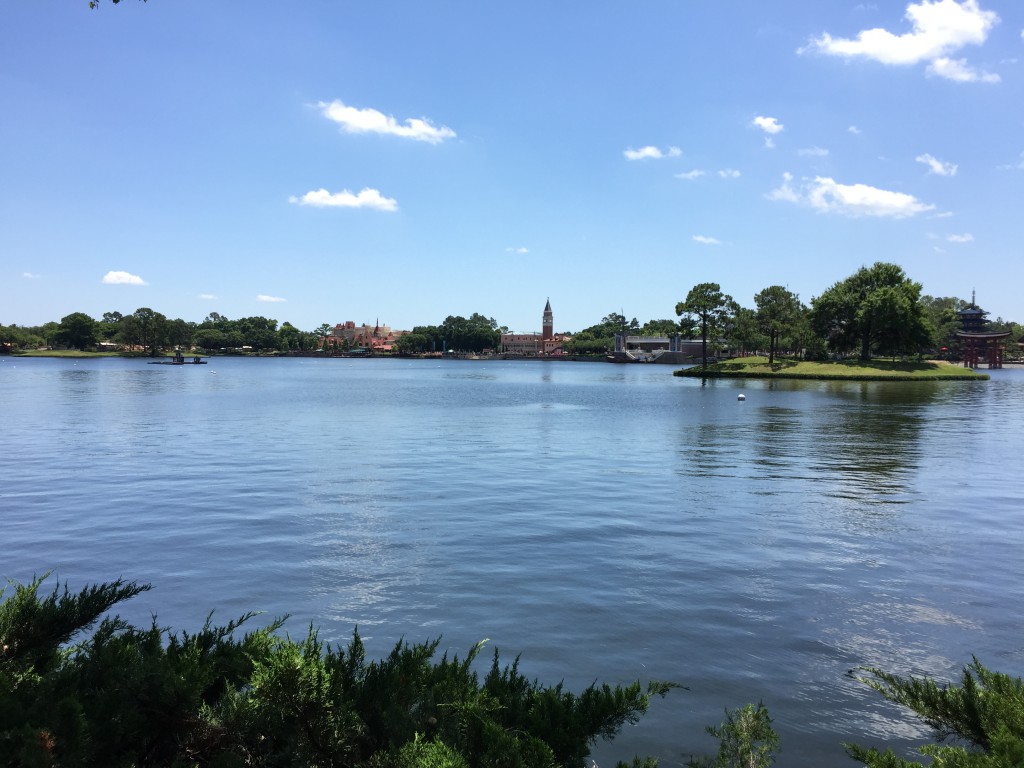 Over the past year World Showcase at Epcot has gone thru a entertainment renaissance, with almost every pavilion introducing something new. Be it lumberjacks in Canada, a more classic sound in Morocco, or something as unique as flag throwers that date back to the middle-ages in Italy each new addition has brought a more authentic touch to each of the areas and the latest two are no different! 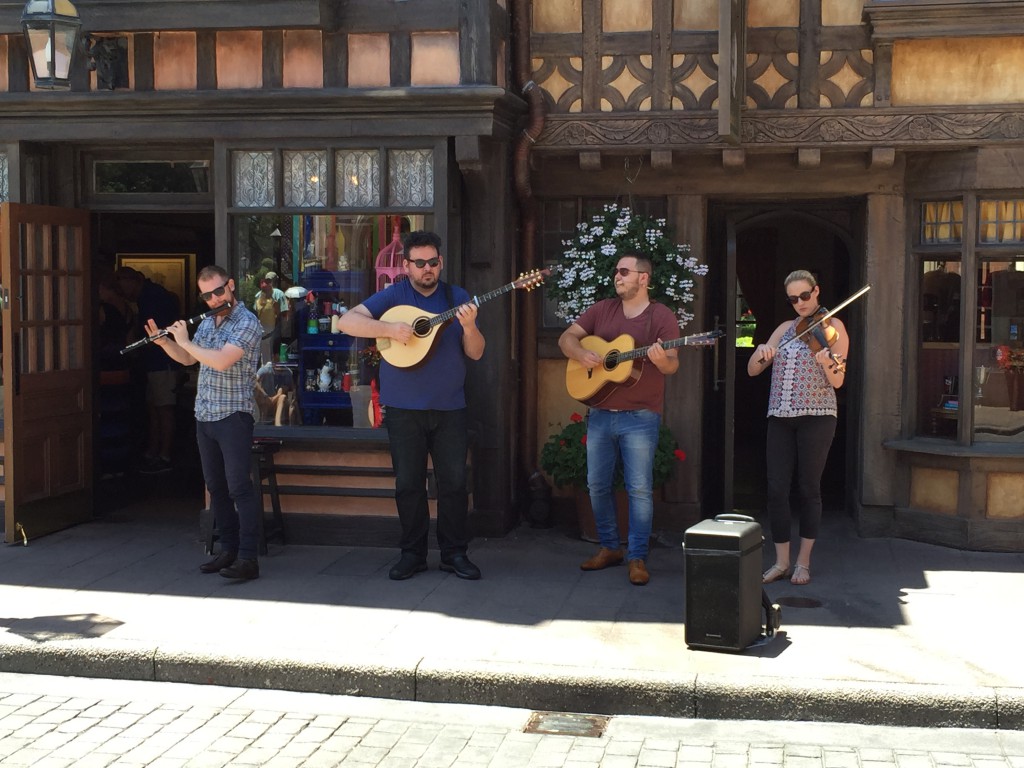 The Paul McKenna Band is a four person group that just comes out stands up on the curb and performs Scottish Folk music in a very casual setting. To me this is what has been missing from Epcot, no stage no big announcement just a group to stumble upon and enjoy and they are very enjoyable!

But, by far, my favorite addition to the every growing entertainment line up is the American Music Machine! 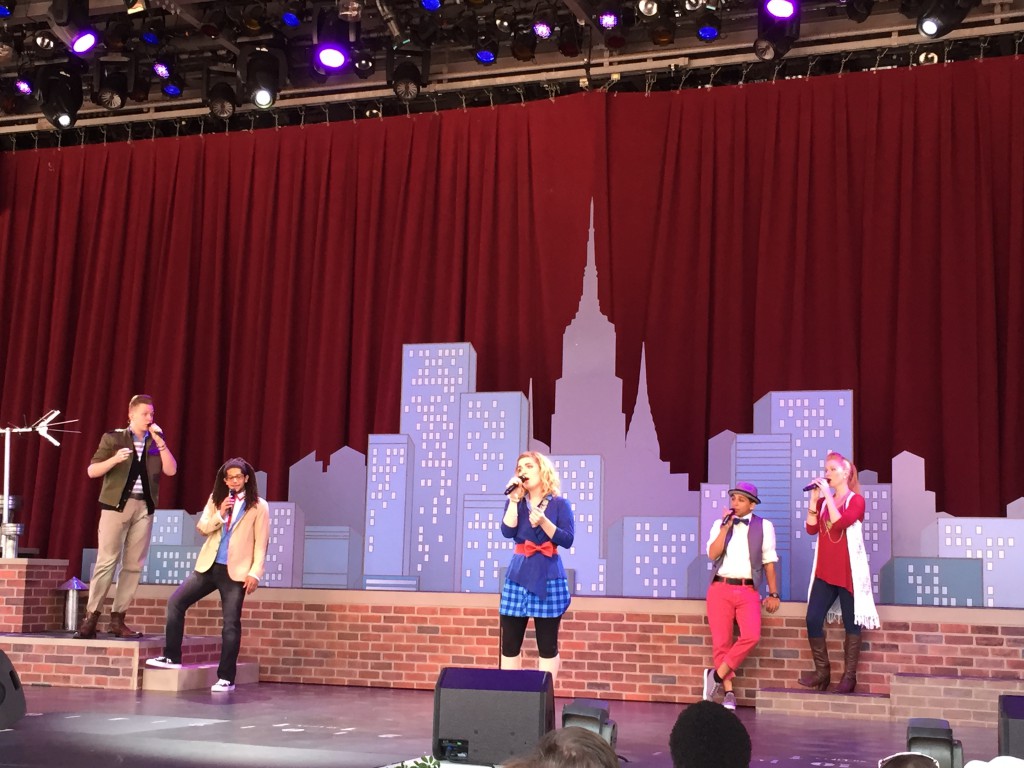 This insanely talented group of 5 a cappella singers really bring the “roof top” (the America Garden Theater) to life! In my years of visiting theme parks I have seen a show start and by the end of the show half of the audience has left, this group is the exact opposite, drawing in a new group of guests with each new song! I first had the chance to watch this group at the Coolest Summer media kick off event where they stole the show!

Since that morning I have seen them more times that I can remember. With songs ranging from the 60’s to ones you will hear when you turn on your car radio today Tim Davis, who worked on Glee, did some of the most enticing vocal arrangements I have ever heard!
The entire show is outstanding but this clip really shows how talented they really are.

But they really sum up the entire show with this small bit right here!

All entertainment schedules are subject to change but make sure on your next visit you take a moment…or the entire day to experience all the offerings around World Showcase.

Don’t worry, favorites such as Voices of Liberty and the German band are still around! Speaking of, here is the full show of the German band from back in December I never had a chance to share!