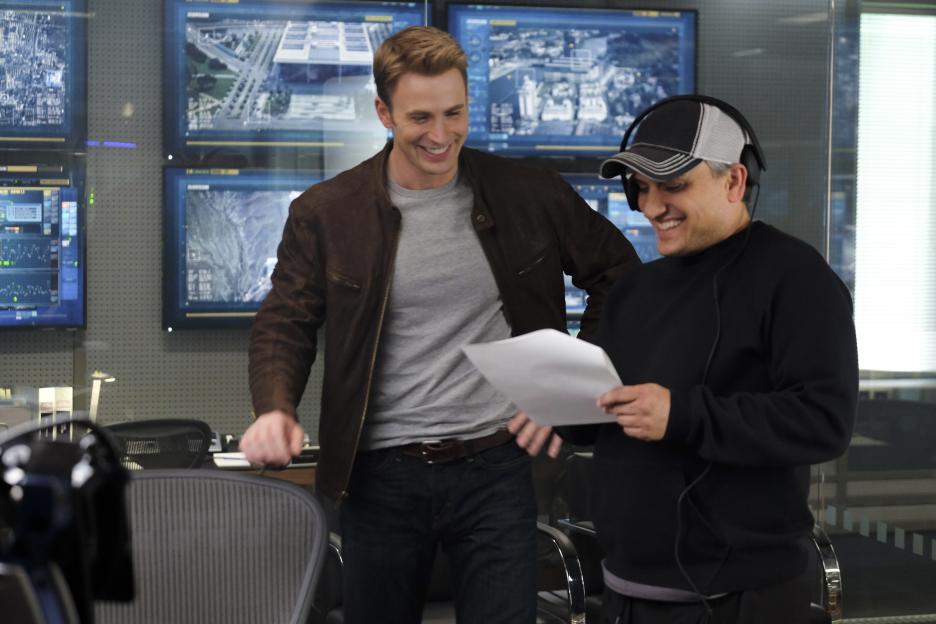 Does anyone remember when Batman v Superman and Captain America: Civil War were scheduled to be released the same day? That superhero standoff ended when Warner Bros moved their title from May to March, but the comparisons between the two films were inevitable. Both featured their respective cinematic universe’s heavy hitters taking each other on, both set up new heroes for future films, and both laid the groundwork for the future of their franchises.

While Batman v Superman’s stats might look impressive, they are disappointing. A ‘B’ CinemaScore was the same ranking achieved by notable superhero duds Catwoman and Green Lantern. And while it has brought in a lot of dough, no one expected Deadpool to bring in more than a film that stars the two biggest superheroes ever. There is almost no doubt that Civil War will be more successful despite the later start.

So what went wrong? Why does Marvel keep outperforming DC in the film realm? The answer: people. I don’t want to make this about DC since we are a Disney site which includes Marvel. So, instead of looking at why DC struggles (to be fair, they have found success in TV), let us look at why Marvel succeeds.

At a recent press conference for Captain America: Civil War it became clear why Marvel works. Producer Kevin Feige discussed how the actors, directors, and writers were inspired by the comics to tell a new story that still had the D.N.A. of what has worked in print. They weren’t slaves to the source material as, obviously, they are two very different mediums with two very different story histories. But they did keep the tone, thematic beats, characterizations, and humor that has made Marvel Comics so successful. 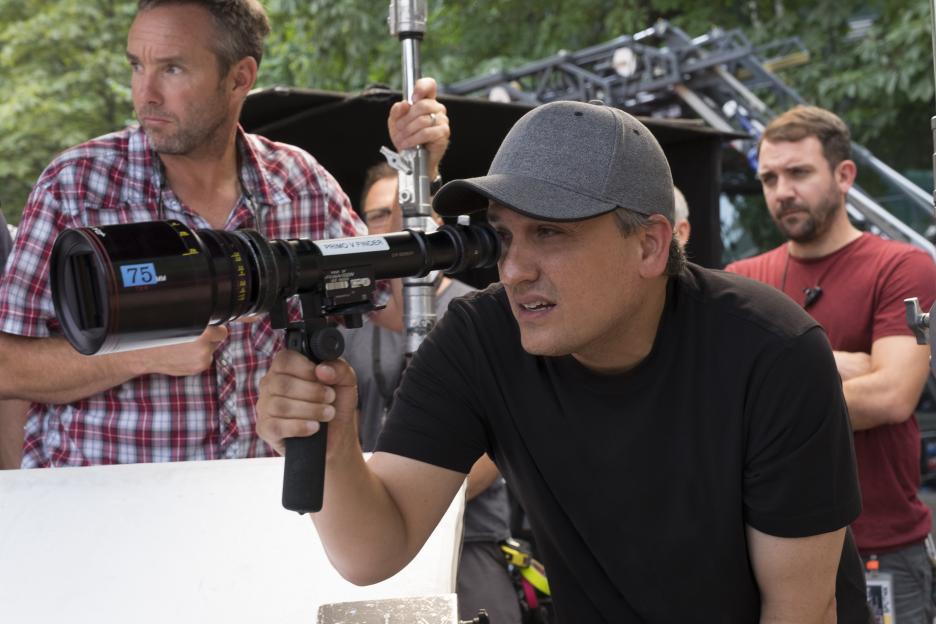 Properties based on comics have a luxury that other films don’t: they come with their own research lab. The cost to publish a comic is relatively low, so you can publish a new take on a character for little investment. If it works, such as the recent reinvention of Captain Marvel, you have a brand new property that you know will resonate with audiences. Think of print as the testing ground for new characters and concepts.

So when it is time to invest millions in a big-budget spectacle, why stray from what works? You don’t need to do a bold reinvention of a character — just adapt the basic structure while keeping what has made the character so successful. The team at Marvel gets that. They can take a critically successful comic such as Guardians of the Galaxy and adapt it to be an unexpected box office bonanza while the folks at Marvel Comics did much of the R&D. 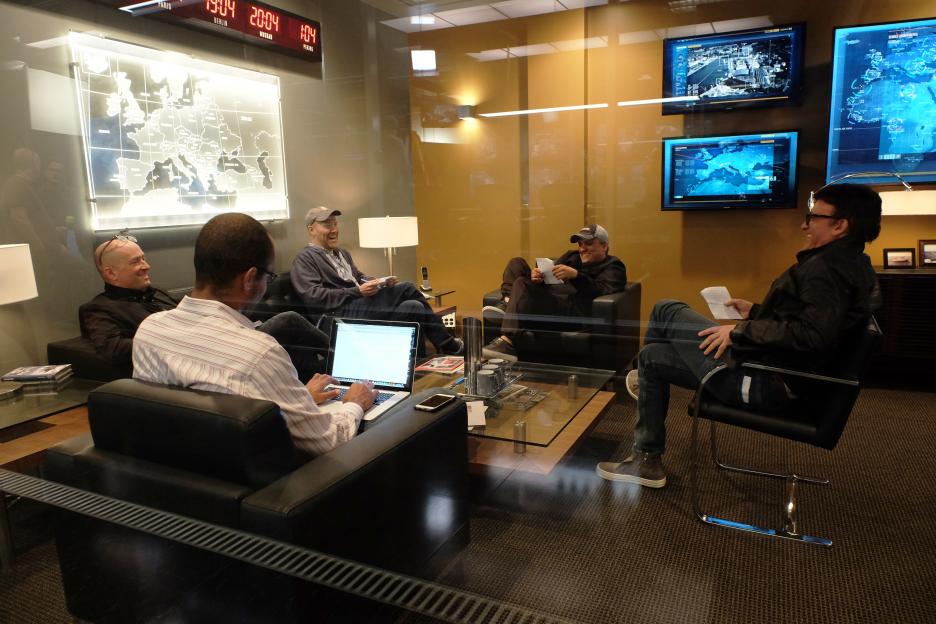 Captain America: Civil War is not an adaptation of the successful comic event, but it does take what made it so successful and bring it to the screen. The team reads the comics and finds story solutions within them. They don’t kill off classic characters for no purpose. They don’t have heroes defy their true spirit without explanation. It is not that the films have to be loyal to appease fans, it’s just that Marvel films stay true because they know it will work.

At the press conference Robert Downey Jr. and Anthony & Joe Russo particularly went out of their way to credit Kevin Feige for his role in the film. He also received the credit for maneuvering to be able to include Iron Man and Spider-Man in the film. The story goes that Feige rose to prominence by finding story solutions for the X-Men film in the original comics. He has taken that mentality and brought it to Marvel Studios. There is no question Feige is a huge asset, but perhaps a greater one is the team he has built at Marvel Studios that understands what makes them successful and will hopefully have a long legacy of entertaining us.

Side Note: This marks the eighth film in a row by Disney that has been “Fresh” according to Rotten Tomatoes.