50 years ago today, one of the world’s most well-known entertainers, entrepreneurs, and dreamers passed away. Walter Elias Disney died on December 15th, 1966 at the age of 65.

At the time, newspapers and cartoonists around the country expressed their sorrow at the loss of such an amazing man: 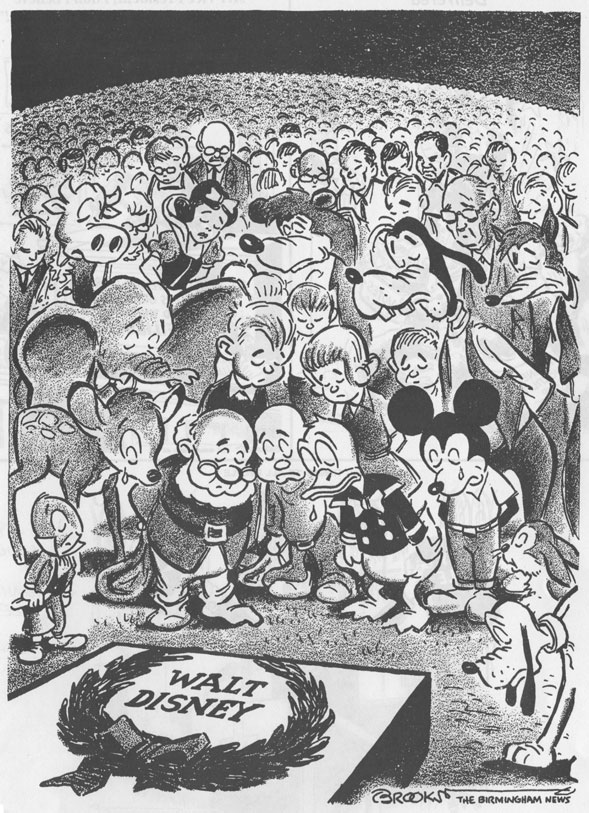 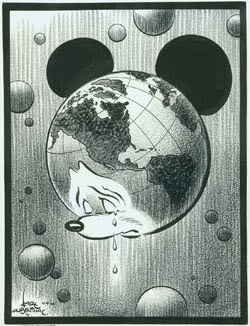 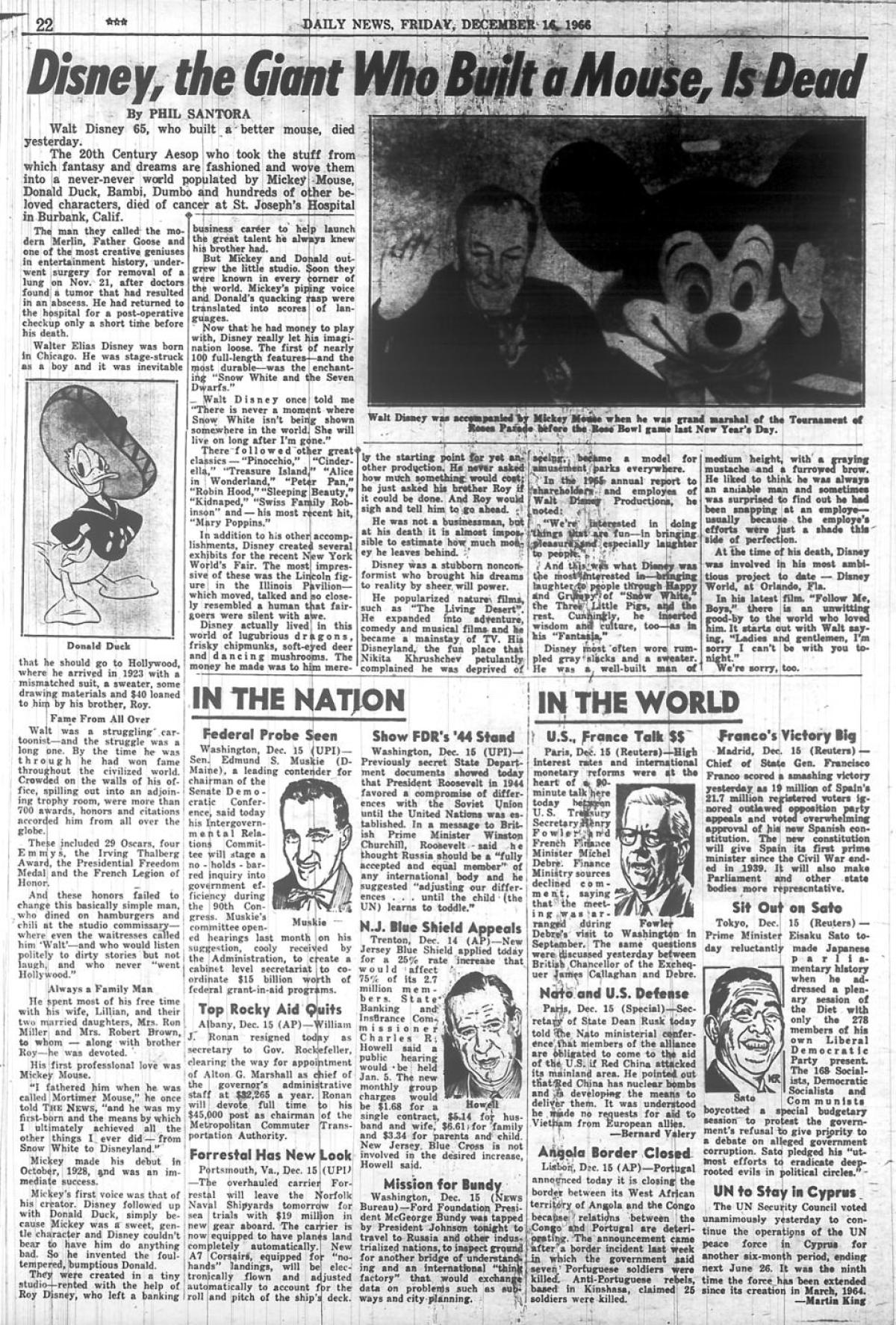 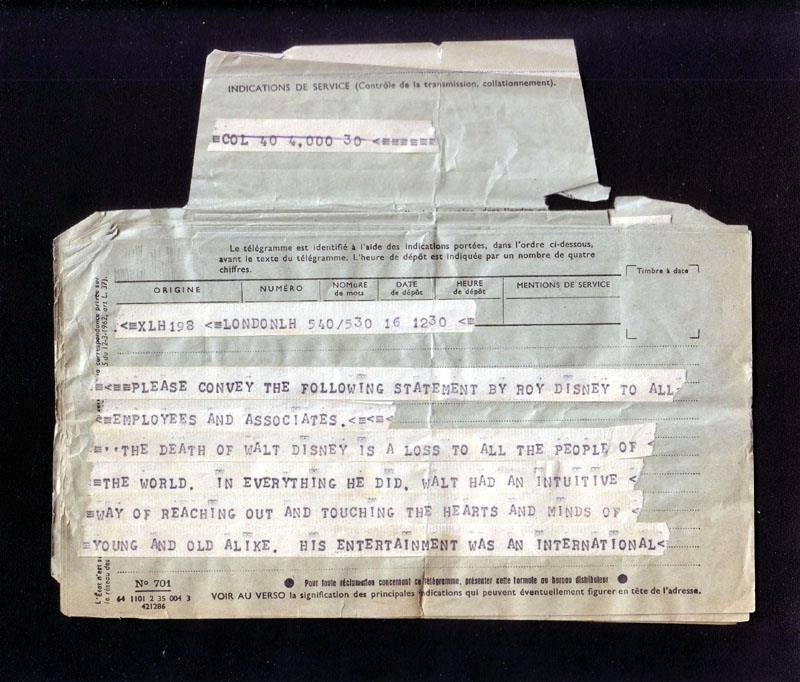 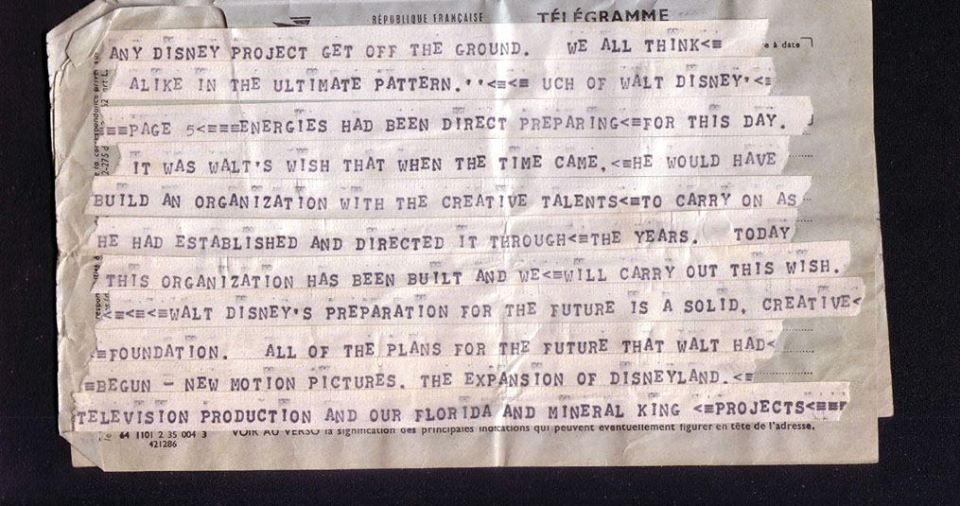 Five decades later, fans of Walt are continue to celebrate his legacy, as does the company he founded. Today D23 hosted tributes at Disneyland, Walt Disney World, and other Disney Parks across the globe where guests could share their Disney memories of Walt and the impressions his life has had on theirs. 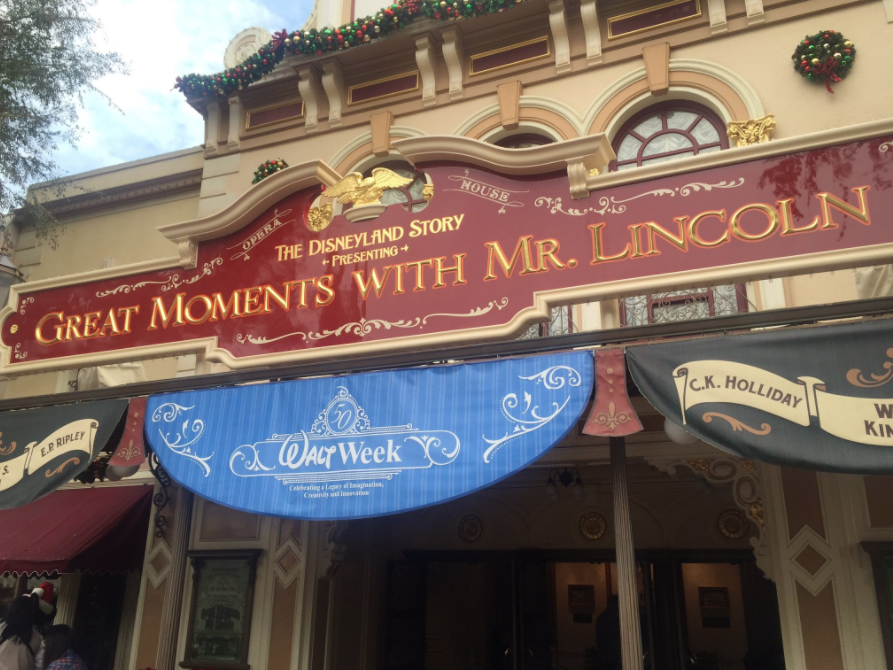 Disney Legend Richard Sherman also marked the occasion by performing two songs in the Walt Disney’s Office Suite, including “Feed the Birds,” which was said to be Walt’s favorite song:

Today marks the 50th anniversary of Walt Disney’s passing, and we’ve been honoring and celebrating his life with a number of events over the last several days. I have the privilege of joining Richard Sherman and Dick Van Dyke, along with other Disney Legends, to mark the occasion in Walt’s office, which now looks exactly as he left it. It will be a time to reflect on his enduring legacy and to appreciate and be inspired by his genius, which changed the world for all of us.

On December 15, 1966, Roy Disney sent a heartfelt message to all Disney employees, capturing the magnitude of the loss of his brother, as well as Walt Disney’s hopes for the future of the company that bears his name. Roy wrote:

There is no way to replace Walt Disney. He was an extraordinary man. Perhaps there will never be another like him…

It was Walt’s wish that when the time came he would have built an organization with the creative talents to carry on as he had established and directed it through the years. Today this organization has been built and we will carry out his wish…

Roy was right on both counts. There will never be another Walt Disney, and 50 years later the company he built continues to carry out his wish for a new generation of families… constantly pushing the limits of creativity and technology to tell stories that touch hearts and lift spirits as only Disney can.

We here at LaughingPlace would also like to thank Walt for all he did with his all-too-short time on this earth — 50 years later, his vision, memory, and legacy are as strong as ever.