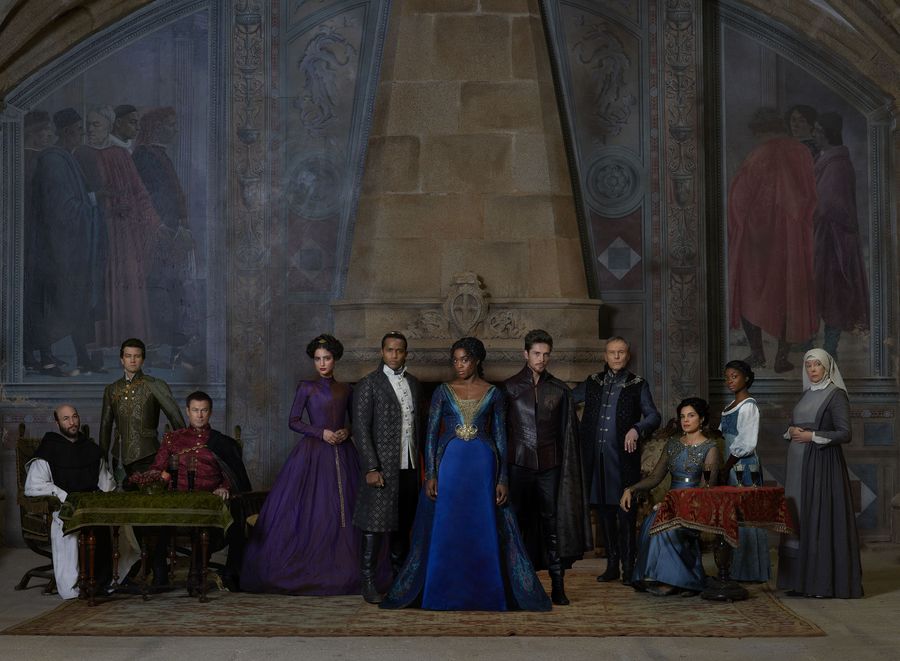 In the fair city of Verona, two lovers died to make sure their love was eternal. However, what happened to the feuding Montague and Capulet families after Romeo and Juliet passed on? Well, Still Star-Crossed is here to break it down for us. Based on the novel by Melinda Taub, this Shonda Rhimes-produced series follows the events of Verona post-R&J.

The pilot takes 30 minutes to set the scene…and condense the entire story of Romeo and Juliet into that short amount of time. Let me kindly say that it is bonkers. We are all used to iambic pentameter, but they decide to recreate some key scenes from the Shakespearean play, but with “normal” speak, which threw me for a loop. However, the Romeo and Juliet plot plays second fiddle to the new/old characters we are introduced to at the very beginning.

Now, I don’t want to reveal key details or anything, but this show is pure Gwen-Stefani-grade-bananas. In this version of the famous love story, we are introduced to Rosaline. For fans of the play, you know her as the girl Romeo mentions as his first love before Juliet. In this tale, she is a member of the Capulet family by, from what I can tell, an unwed birth. HEr and her sister are forced to be servants for the Capulets, even though they are technically members of the esteemed family.

On the flip side, we are introduced to Benvolio in a different way than normal. He is by Romeo’s side at the “wedding,” while Rosaline accompanies Juliet. Those two end up hating each other for a reason I still don’t really understand? Oh, and then the new King of Verona is, like, 15 (and looks strikingly similar to Prince Naveen at the Magic Kingdom) and has a romantic past with Rosaline.

Here’s the deal, straight up: We were only given the pilot to view, so that’s all I have to go off. The pilot has so much explaining to do, especially since it has to re-state the play, which is snooze central. The relationships seem so ridiculous and there is a single zoom-in shot of Romeo that is from another genre entirely that made me go “What in the…” With all this explaining and craziness, it was hard to get a firm grasp on it. Now, the costumes are gorgeous and the settings are stunning, but the first episode is a lesson in “Too Many Hats.” It’s trying to be so many things and it can’t decide. It wants to be a prestige show, while also a pure primetime soap, while also Shakespearean, while also Real Housewive-adjacent. It is a lot.

I may keep watching, because Shondaland has a lockdown on my TV viewing, but I expect to veer into hate-watching very soon. I plan on popping a bag of popcorn, pouring a glass of sangria, and going to crazy town with this show.

Still Star-Crossed premieres May 29th at 10pm on ABC.