On a seemingly random Tuesday in October 2014, Marvel Studios head Kevin Feige took the stage at the famed El Capitan in Hollywood to announce his plans for the Phase Three of the Marvel Cinematic Universe. That plan concluded with what would be the MCU’s 20th film, Inhumans. Well, a few things have changed since then — Spidey came home, Ant-Man got a sequel, Infinity War became one film instead of two, and some other dates got moves around the calendar. Oh yeah, and Inhumans was quietly dropped from the slate altogether.

Cut to nearly three years later and Marvel’s Inhumans hit the big screen after all… as a preview for the new ABC show. Ahead of program’s debut on the alphabet network on September 29th, Disney teamed up with IMAX to preview the first two episodes (edited into one event) at select cinemas earlier this month. This is how I actually got to screen the new show and I have a few thoughts.

First let me say that my wife and I are increasingly huge fans of the MCU. However, we’ve hardly explored either of Marvel’s television universes (those being on ABC and Netflix). That said, I found Inhumans to be more accessible and, quite honestly, interesting than I was expecting. 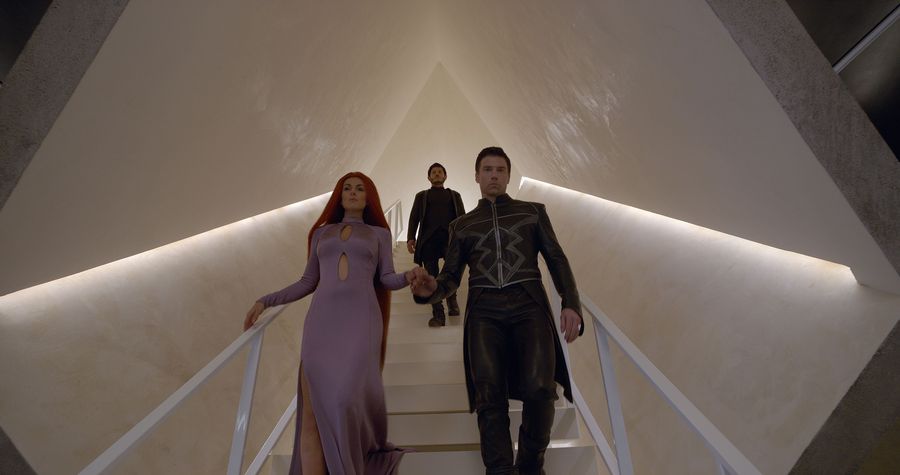 One thing I liked about the pilot was how slowly (for lack of a better term) the exposition was divulged. I thought perhaps I was just behind from not watching Agents of S.H.I.E.L.D., but I’ve been told the two are only tangentially related. Instead of hitting you over the head with a bunch of world-building all at once, the program’s first installment may have you asking a few questions — especially if you’re completely unaware of the comics — before doing some explaining, but I actually preferred this method.

Another thing I really enjoyed about this premiere episode was Black Bolt (played by Anson Mount). While you might assume that the show’s silent leader might prove the sternest and most serious, his majesty had the greatest comedy to his character by far. And yes, that ranking even includes the giant, teleporting bulldog. 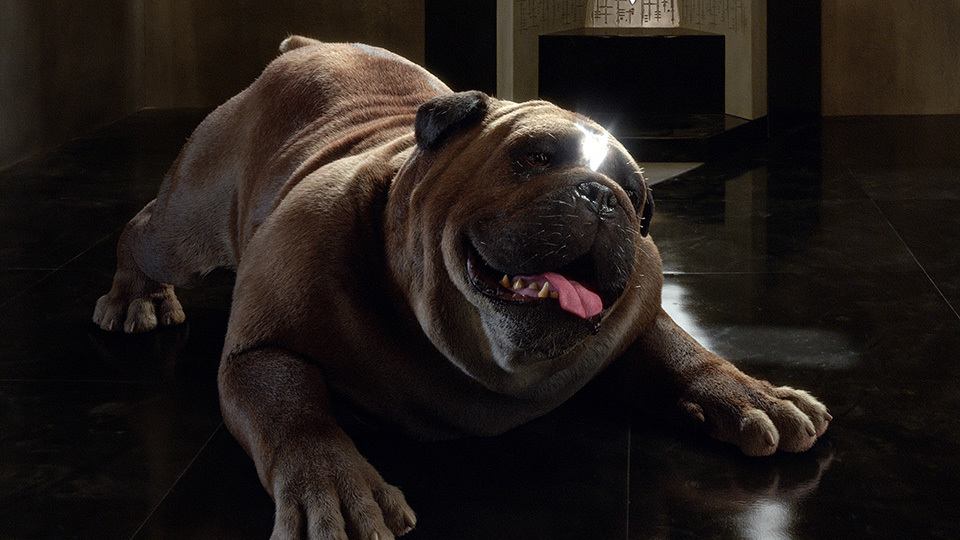 Lastly, I will say that the show looked surprisingly good on the large IMAX screen. Although I was very aware of its TV production and sound mix to begin with, that quickly faded and, once the Inhumans reached Hawaii, I was far too taken with the gorgeous visuals to nitpick much. Speaking of Hawaii, my wife noted how much she missed Lost after viewing the Inhumans pilot (beyond the island connection, Ken Leung appears on both shows).

So will I be tuning in to follow up on Marvel’s Inhumans? While I want to say “yes,” the truth is I’m not exactly sure. Despite my appreciation for Black Bolt and a couple of other characters, I don’t feel quite as invested in the show as I probably should — especially considering I paid to watch it in a movie theatre. That said, I am interested in seeing where the show goes from here and, more importantly, how it performs considering it’s getting the Friday night “death slot” out of the gate. All considered I’d give Marvel’s Inhumans 3.75 Medusa chokeholds (out of 5).