Even as someone who’s never seen an entire professional wrestling match in my life, I know that, when someone says “Nature Boy,” the only correct response to give is a triumphant “wooo!” These days, while most people only passingly familiar with the world of wrestling mainly think of stars like The Rock, John Cena, and (for those of a certain age) Hulk Hogan, Ric Flair remains one of the most well-respected wrestling to ever enter the ring. Now, Flair is the focus of ESPN’s latest 30 for 30 documentary appropriately titled, Nature Boy.

The film follows the career of the WWE Hall of Famer (real name Richard Fliehr) — the flashy, braggadocious, ring-strutting Nature Boy best known for his catchphrases and sense of style. Flair’s showmanship not only made him a popular figure among wrestling fans but was also a factor in bringing the sport from the underground to the mainstream. But, like in many 30 for 30s, we learn that the charisma and drive that made him a star in the ring had consequences in his family life and beyond.

Unlike the past two 30 for 30 entries I’ve reviewed, Nature Boy tells a fairly straightforward story. However, this isn’t to say that the tale isn’t without its ups and downs, tragedies and triumphs. Of course, due to the “choreographed” nature of the sport it’s covering, the film’s narrative doesn’t have some classic sports doc tropes to fall back. With all that considered, it was actually a nice change a pace for the series. Another element of Nature Boy I really enjoyed were the animated vignettes that reenacted some of Flair’s colorful tales throughout the film.

As I’ve mentioned in previous reviews, I often wonder if I get more out of these 30 for 30 films as someone mostly unaware of the topics covered. After all, if you know how the game/series/etc. ends, some of the story’s narrative power may be lost. I suspect that’s far from the case with Nature Boy, which seems like to type of documentary that wrestling fans will cherish and celebrate — especially since it’s always fascinating to hear wrestlers “shoot” on their careers. Meanwhile, we outsiders can also find something to love about Nature Boy and perhaps even come away with a newfound respect for the man and the sport he loves. WOOOO! 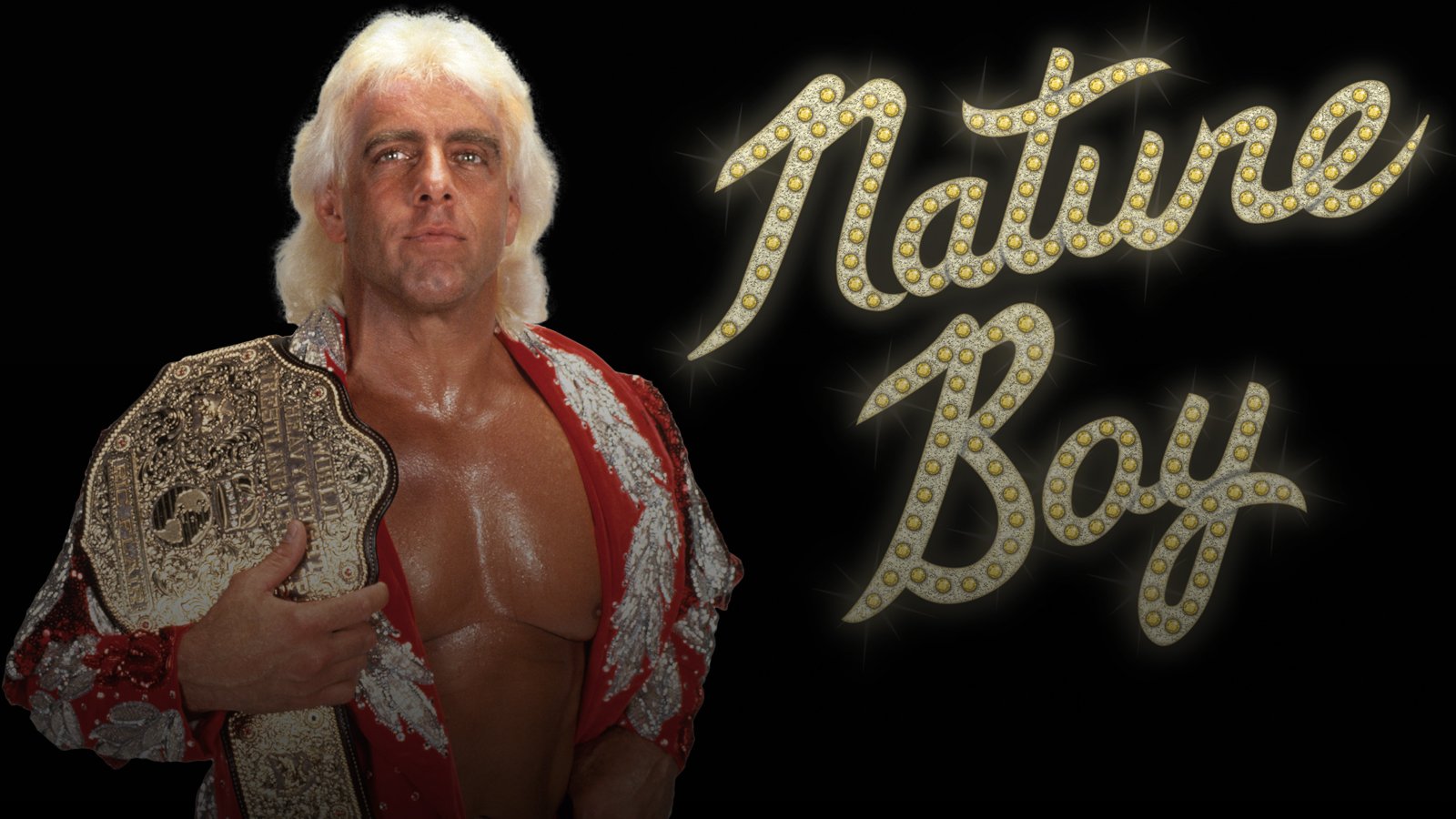