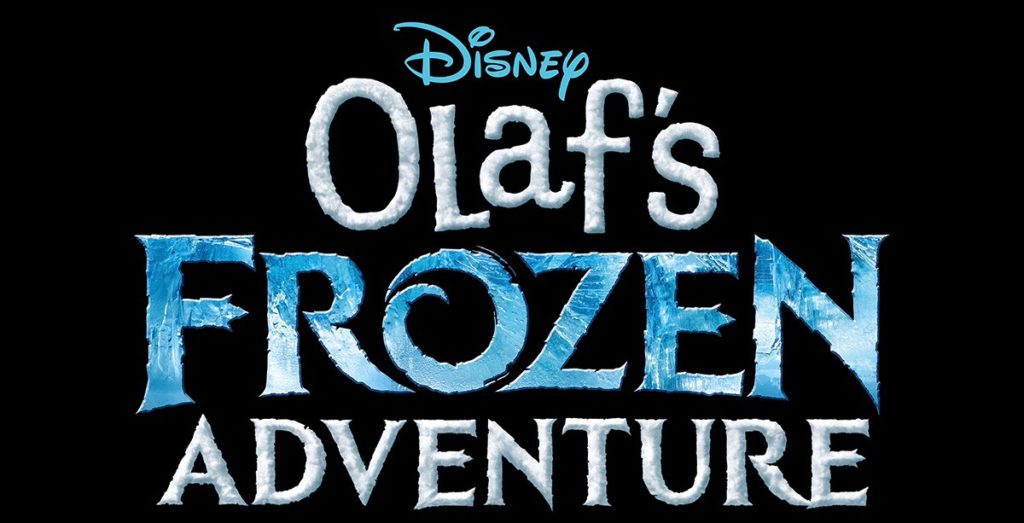 Way back in 2013, a little film about two sisters titled Frozen was released. I am sure some of you may have heard of it — after all, it did earn more than $1.27 billion globally and win two Academy Awards (Best Animated Feature and Best Original Song for “Let It Go”) and a Golden Globe (Best Animated Feature Film). Besides being one of the biggest animated films ever it also introduced us to everyone favorite talking snowman (sorry, Frosty), Olaf…he likes warm hugs! Well him, the sisters Anna and Elsa, Sven the reindeer, and Kristoff all return in this 21 minute featurette just in time for the holidays.

“Olaf’s Frozen Adventure” captures everything you love about the snowman with no skull or bones and turns it up to an 11! As you can tell from the trailer, Olaf and Sven set off to find traditions for Anna and Elsa for the holiday season because, of all the years Elsa was locked away in seclusion, the sisters never really celebrated anything. This is the first holiday season since the sisters have reunited and, since Olaf came to life one day, everything is still new to all of them. 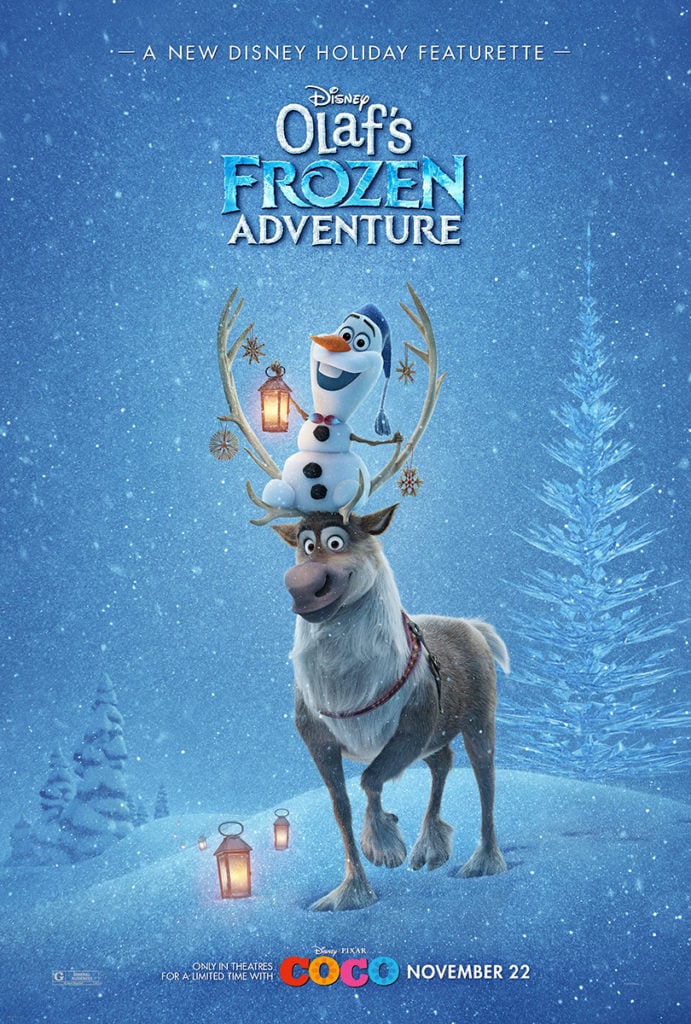 This featurette, directed by Stevie Wermers-Skelton and Kevin Deters — the team behind the Emmy-winning television special “Prep & Landing” — is such a fun sleigh ride it really captures the magic of Frozen. Featuring four new songs from songwriters Elyssa Samsel and Kate Anderson, the music really captures the feel of the original film while expanding the characters. “That Time of Year,” sung by Olaf (again voiced by Josh Gad of Disney’s live action Beauty and the Beast) really steals the show as he goes from door to door throughout Arendelle asking and adding his commentary on the traditions of those he visits to pick the best of for Anna and Elsa’s celebration. 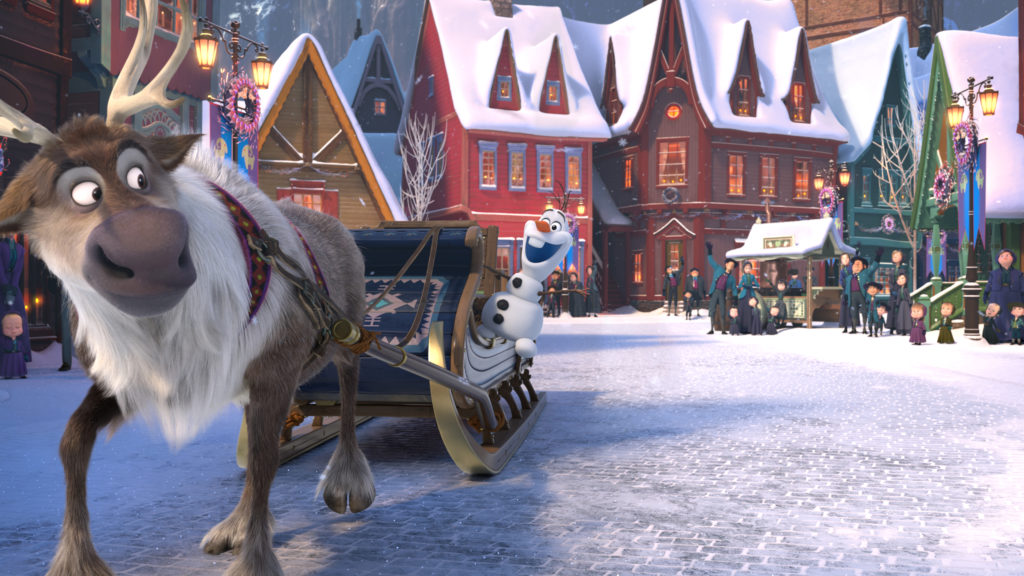 “Olaf’s Frozen Adventure” is a perfect holiday gift from Disney; the visuals are stunning and while not calling out any religions, we find that Arendelle is home to many families that celebrate the winter time many different beliefs. As we take the whirlwind tour the jokes come so fast and furious, you are bound to miss a few. The funniest thing is I can remember the original teaser for Frozen with Olaf and Sven and the carrot and how much I was turned off of the film by that, yet here we are four years later with Olaf and Sven being center stage and loving every second of it.

It is very rare you have the original cast return for any follow-up shorts or specials but the original cast and characters return to Arendelle, including Olaf (Gad), Anna (Kristen Bell), Elsa (Idina Menzel), and Kristoff (Jonathan Groff), but as Director Wermers-Skelton said, “they all understand their characters so well.” This featurette is sure to be a classic that families will watch each year, plus be a highlight of Freeform’s “25 Days of Christmas.”

Overall, this will visually complement Disney*Pixar Coco perfectly. With a contrast between the whites of “Olaf’s” and the colors of Coco, it will be one of the most eye-pleasing visits to the movies you will have ever had. With so much more of Arendelle expanded, it makes me look forward to the next adventure slated for 2019 to see what new areas we will see next. If I had to pick one downside to this almost perfect short, it would have to be it’s length; at 21 minutes, having four amazing songs, and Olaf cracking jokes non-stop, you don’t really get a chance to take a breath.

Still, I give Olaf’s Frozen Adventure 4 out of 5 snowballs.