‘54 Celebrates The Muppets’ Presents a Wonderful Celebration for Muppet Fans

Tags: 54 Celebrates the Muppets, The Muppets

The legendary Feinstein/54 Below in Manhattan, New York is home to a celebration of Broadway’s finest music and performances and has been home to Disney/Broadway legends like Alan Menken, Leslie Uggams, Zachary Levi, and James Monroe Iglehart just to name a few. Last week, the 54 Below pulled together a talented cast to celebrate The Muppets once again with another performance of their unique 54 Celebrates The Muppets show. 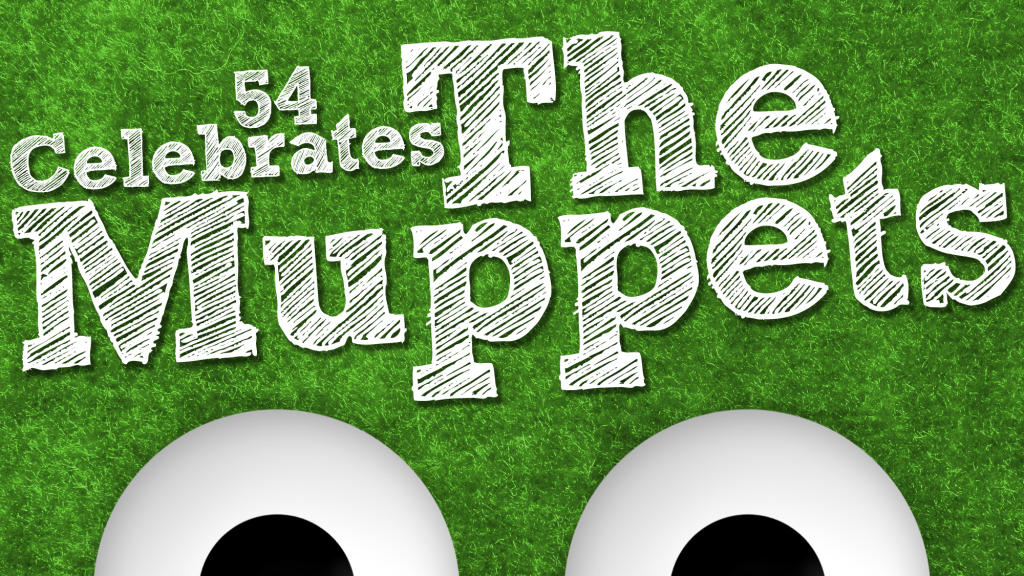 Hosted by Richard Kind, who Disney fans will know largely from Inside Out and Tangled: The Series, and Griffin Newman (of Amazon’s The Tick fame), this once-in-a-lifetime experience at the 54 Below was a wonderful celebration of The Muppets that should delight any fans. Of course, it is worth noting that unlike the actual Muppet event earlier this year, The Muppets Take The Hollywood Bowl, this event was not licensed and approved by Disney, or the other Jim Henson related companies, Sesame Workshop or The Jim Henson Company. Regardless, what amounted at the event was a gorgeous concert celebrating the music inspired by the world of the Muppets. This was the fourth time that the 54 Below has put on a performance of 54 Celebrates The Muppets, although the cast has changed from each performance, including the absence of Disney Broadway star, James Monroe Iglehart, who had to drop out due to schedule conflicts. However, the cast that returned for this show was nothing short of spectacular.

Starting off the show was a phenomenal instrumental performance of The Muppet Show theme song and a rendition of “Can You Picture That?” by Paul Williams and Kenny Ascher from The Muppet Movie (1979) and now performed by Julia Mattison, from the Streamy-Award winning show, Brooklyn Sound. After the musical introduction, we were introduced to our host for the evening, Richard Kind, who of course has his own personal connection to the works of Jim Henson having appeared on Sesame Street twice. The wonderful offbeat wackiness of Richard Kind makes him the perfect host for a show celebrating the zaniness of the Muppets. The show quickly then continued with the next Disney-owned Muppet song, I’m Always Gonna Love You from The Muppets Take Manhattan performed by Natalie Walker. These three performances truly brought the brilliance of the music of the Muppets to life in an incredibly beautiful orchestrated performance of the music, and highlights so much that are difficult to realize during standard viewings of the films.

Throughout the show, Griffin Newman and Richard Kind switched off to entertain the audience. What was a blast to see is how The Muppets have had a personal impact on both of the hosts, aside from Kind’s performance on Sesame Street, Griffin Newman showcased his Muppet fandom, even taking time to share stories of his Muppet obsession with the Muppet Palisades figures, one of which he was even showcased on. Newman grew up with the Muppets as a major part of his life and his knowledge should certainly put any other Muppet fan’s status in question.

Even though some of the songs performed are not Disney-Muppet based, chances are that if you’re at this event, you’re also a big admirer of the other works of Jim Henson, which makes the next song selection a great addition to the lineup. Gracing the stage next was Monet Sabel to sing “Barbeque” by Paul Williams from the beloved holiday special Emmet Otter’s Jug Band Christmas, in absolutely stunning fashion. Longtime Sesame Street performer and Tony-nominated actress (Avenue Q) Stephanie D’Abruzzo took the stage with a brief introduction to her song, ‘The First Time It Happens’ from what she declares is the greatest Muppet movie ever made, The Great Muppet Caper. It should be no surprise that D’Abruzzo did an incredible job at bringing this song to life, as if anyone has ever seen Avenue Q during its original Broadway run or has been keeping up with Sesame Street the last few years will know, Stephanie is multi-talented and her performance of this gorgeous Oscar-nominated song brought this magnificent piece of Muppet music history to life in a brand new way.

Hamilton’s Nik Walker took the stage to perform Sesame Street’s “It Feels Good When You Sing a Song” followed by a hilarious cover of The Muppet Movie’s “Moving Right Along” by Noel Carey and Julia Mattison of Brooklyn Sound, complete with in-house jokes and a Fozzie Bear impression. The show takes a turn for the unexpected, performing two songs that even the most seasoned Muppet fans might need to take a moment to recognize: “Dixie Wailin’” and “Bring Back the Wonder/Sail Away” — all from Jim Henson’s Fraggle Rock, performed by Once’s Ari Wilford and The Great Comet’s Ashley Perez Flanagan.

The next two performers are no strangers to The Muppets, two of them having worked on Sesame Street, Jennifer Barnhart and Rick Lyon, both also from the original cast of the Tony Award-winning show, Avenue Q. Jennifer Barnhart took to the stage to perform an absolutely show-stopping performance of the magnificent Paul Williams tune, When the River Meets the Sea from the beloved Emmet Otter’s Jug Band Christmas. Rick Lyon took to the stage with a replica puppet of Gonzo, to perform Gonzo’s famous song, “I’m Going to Go Back There Someday.” Of course, the real Gonzo is probably somewhere in California preparing for his next death-defying stunt spectacular, but who knew that Gonzo could look so similar to a puppet replica?

Following Lyon and his ‘pretend’ Gonzo, the audience was treated to a performance of the Academy Award-winning song, Man or Muppet from the 2011 movie, The Muppets, followed by the end of the show joined by the entirety of the cast (and a Kermit the Frog look-alike replica) for a performance of ‘Rainbow Connection’ and a closing finale of “Mahna Mahna.” Throughout the show, our hosts Richard Kind and Griffin Newman had no shortage of comedic brilliance to keep the audience entertained and ensured that everything throughout the night was as brilliant and heartwarming as one would hope to get from a spectacular night celebrating the magic of Jim Henson.

All in all, the Feinstein/54 Below has put on another spectacular once-in-a-lifetime event that celebrated the Muppets that should delight any Muppet fan in attendance. The 54 Below is a legendary haven of Broadway that is a showcase of talent and ingenuity and home to some truly fantastic legends. With The Muppets’ place in Broadway and pop-culture history, it is great to see such marvelous talent come together to celebrate the magic and wonder of Jim Henson’s fantastic creations. It’s unclear if the 54 Below will be putting on another performance of this show, but it is certainly a must-see for anyone who has ever been touched by the magic of Henson in the heart of one of New York’s most legendary locations. 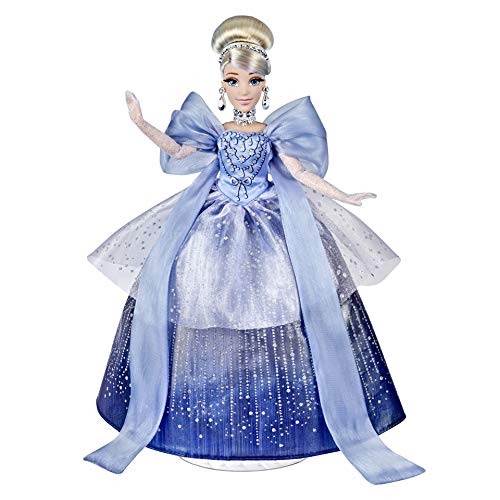