One of the things I have heard and have even said since Disney set sail into the cruise business is “it’s not for [insert me, kids, couples, teens,etc.].” Well, I can tell you after sailing on an all too short three-night cruise, it’s not just for families — it is for EVERYONE! Today we are going to look at some of the highlights for each of different demographics and how it is for all of them.

*NOTE – there is an “it’s a small world” nursery for little ones six months to three years old, but we were unable to visit. 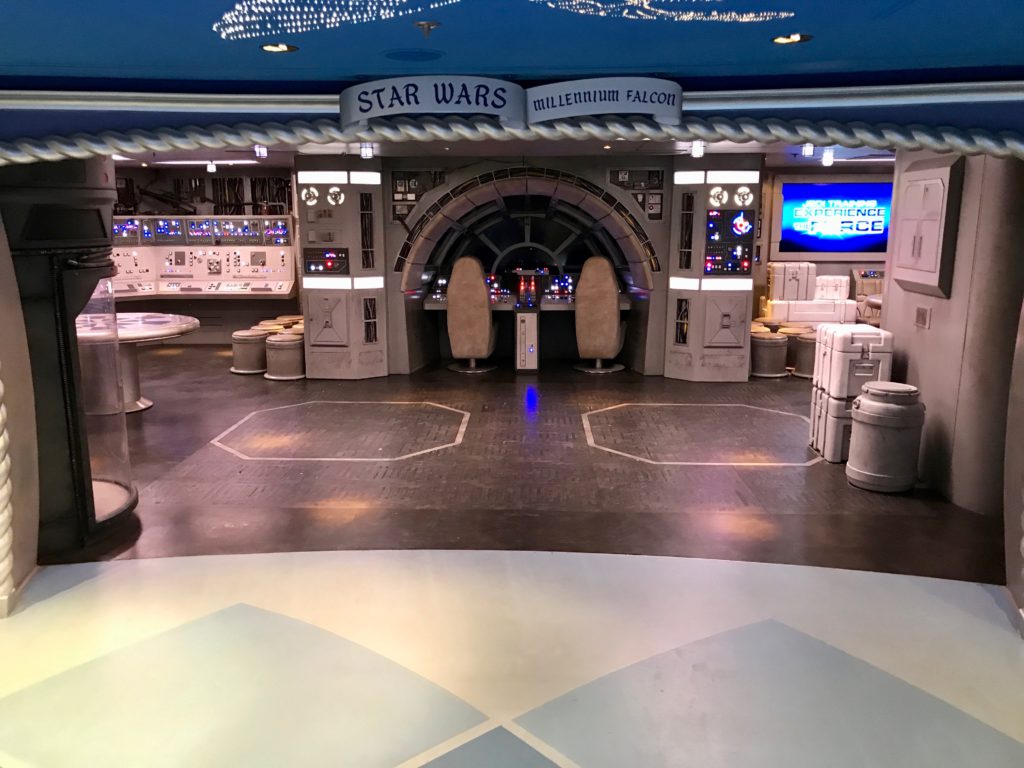 The Disney Parks has always been the perfect place for kids to really venture out and have fun, but I feel very robbed that I was never able to go on a Disney Cruise when I was a kid now! The Oceaneer Youth Club/Lab has everything a kid (or adult wanting to be a kid) could want, from fun activities such as animation classes to great themed play areas based off Star Wars, Toy Story, and Tinker Bell’s home Pixie Hollow. More than once while I was walking, I would see kids running to check-in at the Oceaneer’s Club while their parents attempted to keep up with them.

One of the coolest things that I was lucky enough to see was the tour of the Millennium Falcon and a little bit of training during the Jedi: Experience the Force. 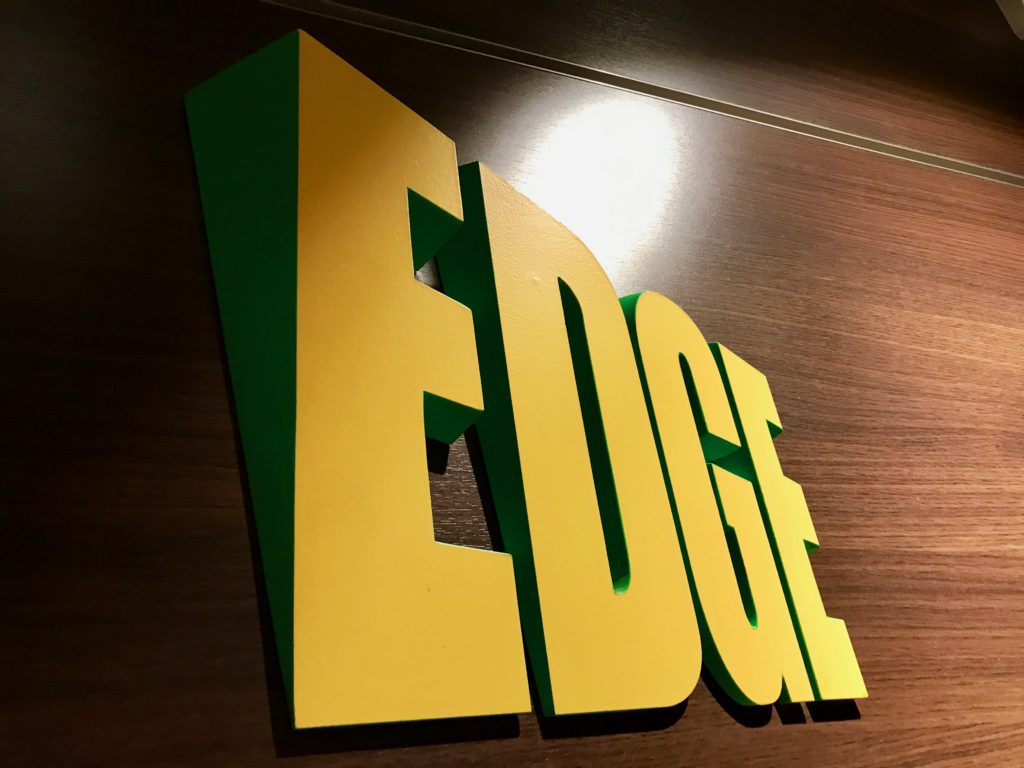 I can remember being 12 and feeling like I was the only kid that age. Well, someone at Disney must have felt that same way and created Edge. This play/hangout space located almost in a secret area aboard the Disney Dream (in the forward funnel) is exclusively for those young adults between the ages of 11 and 14 and is the perfect place for the “I am too cool to hang out with my parents” but “I am too old to play with toys” group. With everything from video games and trivia competitions to scavenger hunts, this seems like the place to be to avoid having to be embarrassed by your parents. 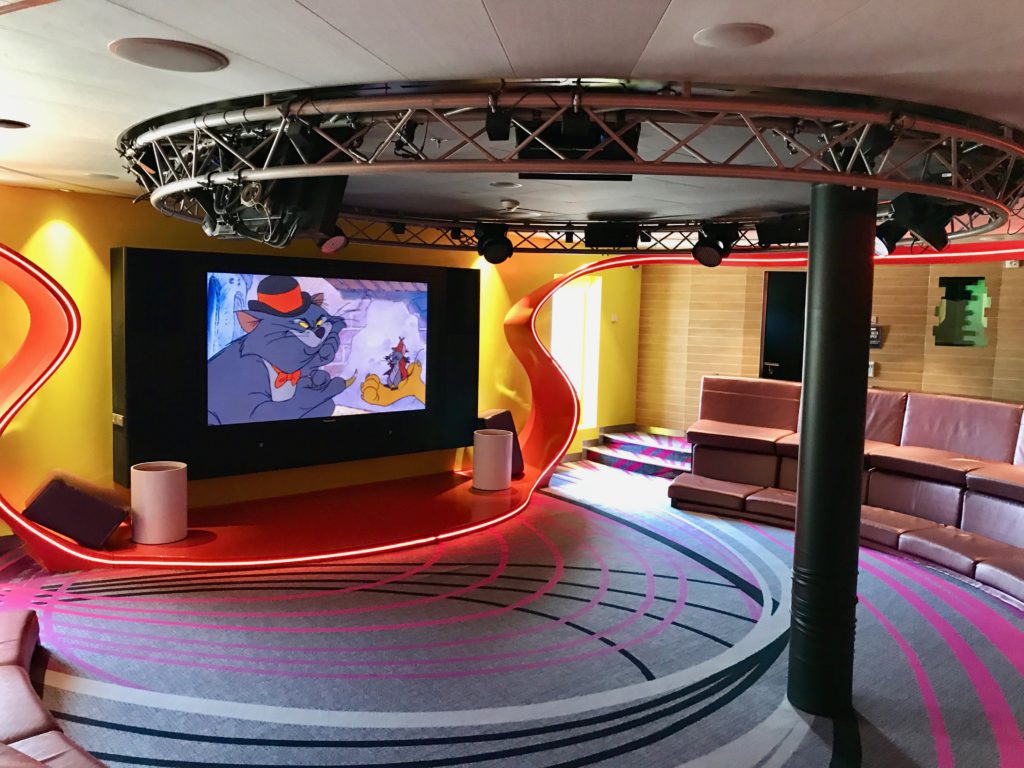 Being an uncle of two girls, I can remember when they were in the 14 to 17 range and didn’t want anything to do with me when we would go do things. After seeing Vibe, I know where they would have lived if we took a cruise together. This area, complete with its own spa and coffee bar, is a combination club/lounge including video games, a high tech media room, and even a DJ area when teens can try their hand and spinning their own tunes. By far the highlight of this area for most would be a private pool deck with secret entrance just for those at Vibe. 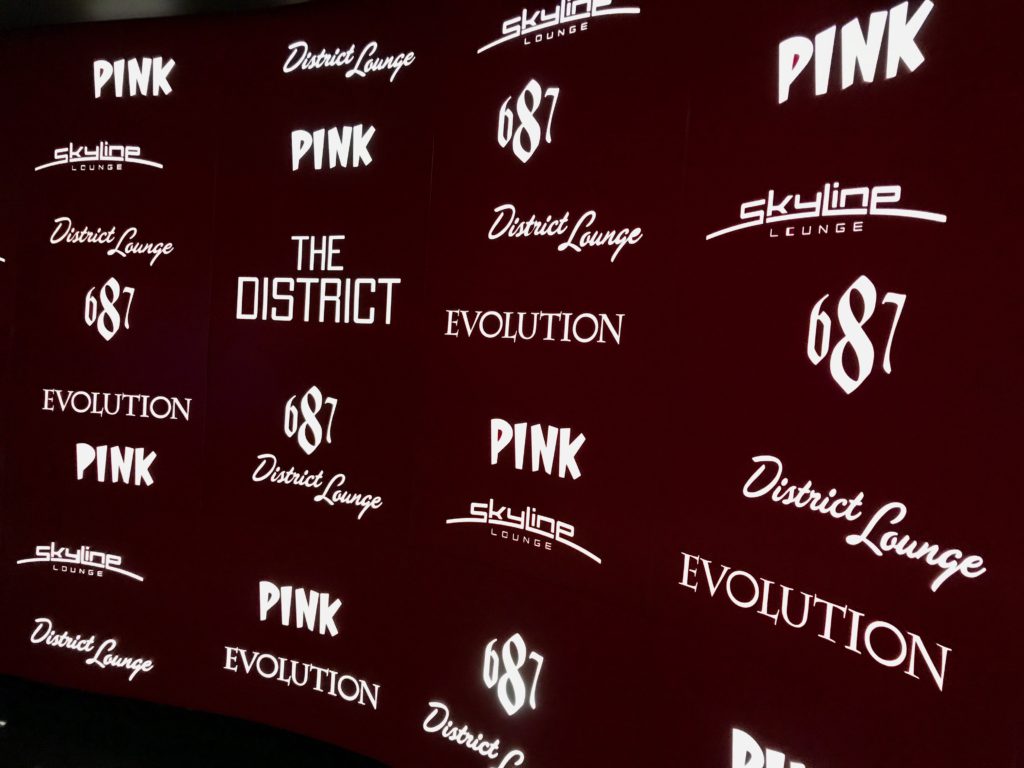 Yes, Disney and family go together like Mickey and Minnie, but adults always have to have some escape time. Aboard the Disney Dream, that escape would start with The District. This area of the ship is home to four distinct adult-only clubs: a dance club called Evolution, 687 (you’ll learn more about that name in a future post) where you can visit to watch any games you may be missing while on the open sea, the Dumbo “Pink Elephants on Parade”-inspired Pink Wine and Champagne bar, and Skyline Lounge — a nice relaxing bar with skylines that rotate every 15 minutes.

The District also plays host to a variety of tasting seminars as well as a mixology class for an additional fee. My traveling companion had a chance to take part in the mixology class and this was her take on it.

“A great time for adults to relax and learn hands on how to make popular drinks like mai tai, Bahama mama, and any flavor of  MOJITO you can imgine.”

Of course, for those adults who just want to enjoy the sun, there is Satellite Falls area. This is the private area dedicated to those who can also purchase an adult beverage as well.

Now, there are many other areas for just the adults including other lounges and cafès throughout the ship, but these are just some of the highlights of what the Disney Dream has to offer. 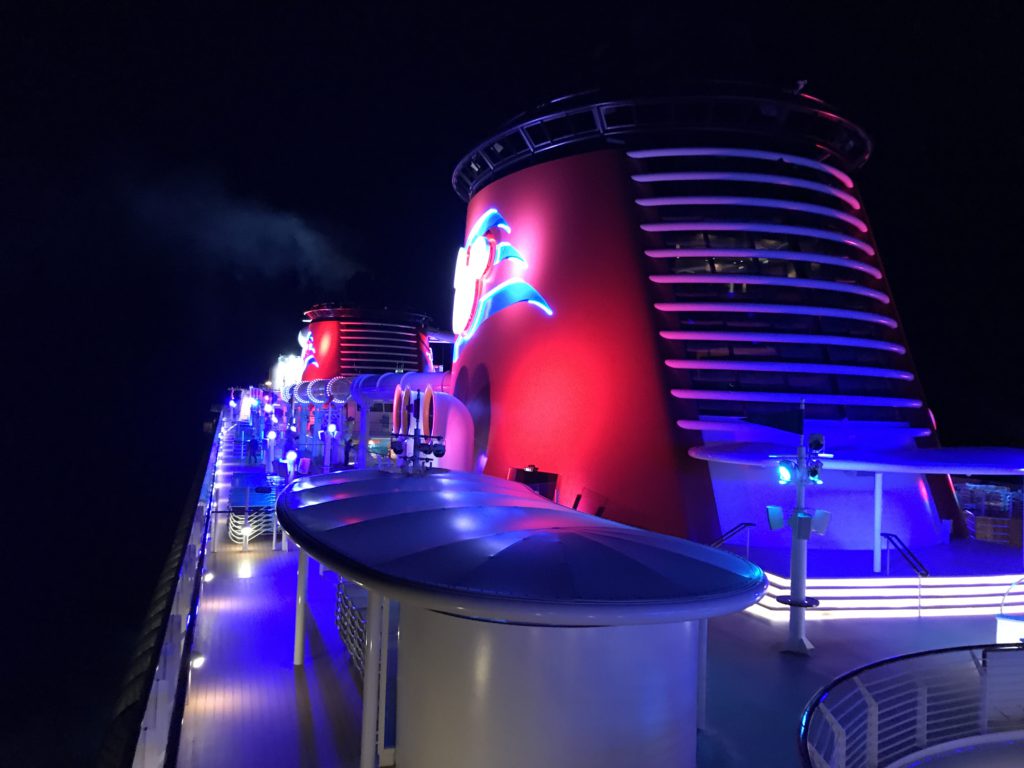 As we sail off into the sunset for this look at the Disney Dream and all she boasts, I want to say that, while I was an invited guest aboard this majestic sailing ship, I have already started looking to book another cruise. Looking at the price breakdown of a Disney Cruise vs. other cruise lines, the value of what is offered by Disney well outweighs any other option.