The year 2019 will not only bring a conclusion to the Avengers saga with Avengers 4, but it will also introduce on the big screen the next hero that movie audiences will root for. The long-delayed movie version of the Eoin Colfer book series Artemis Fowl has finally begun production and is set for an August 9th, 2019 release. 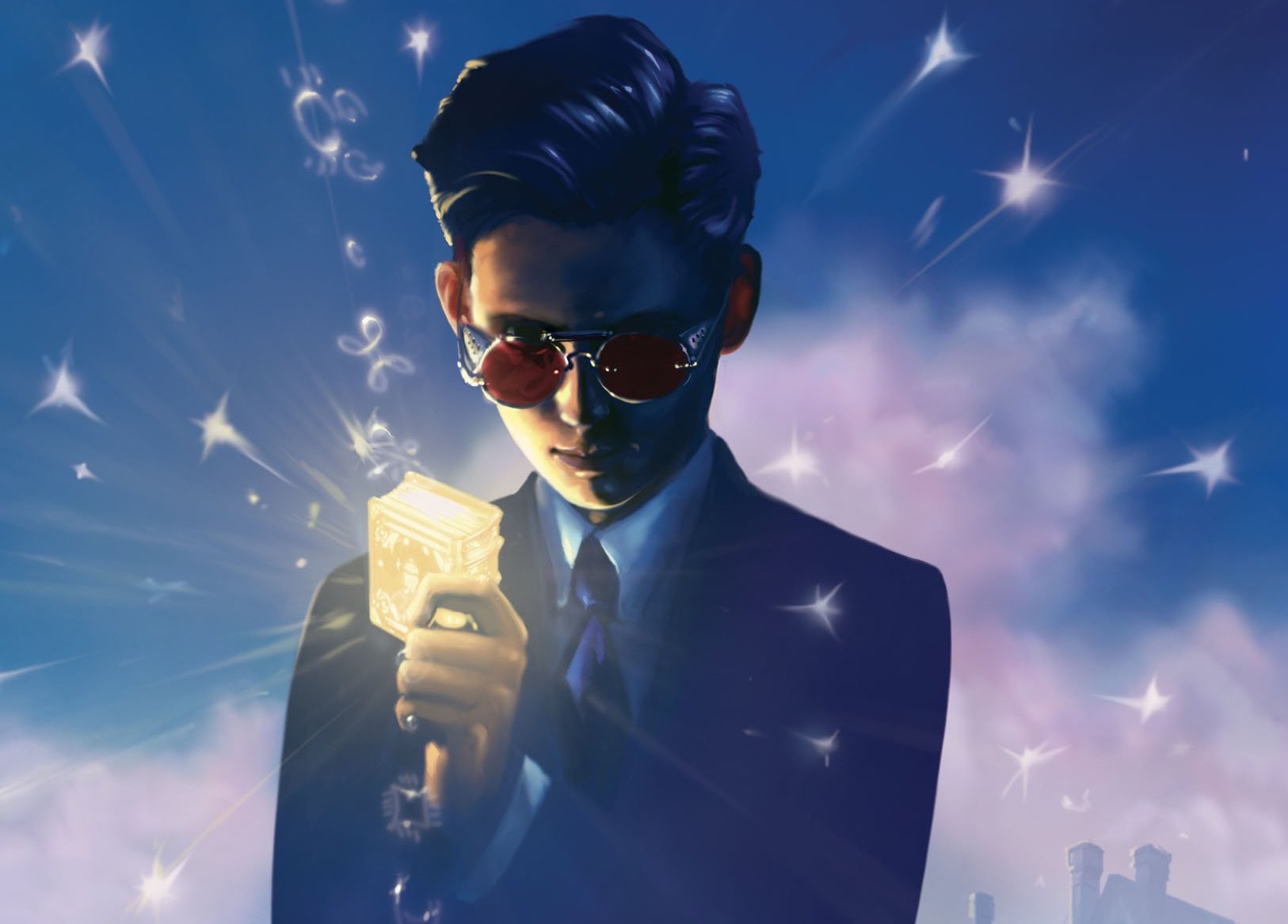 Director Kenneth Branagh will return to the Walt Disney Studios for directing duties. While the release is still nearly 18 months away, I wanted to get everyone excited about the upcoming film. Having recently finished book one in the series, I can only imagine how good the movie will be.

Here are the Top 5 Reasons that you should be excited for the Artemis Fowl movie.

The story is about how young Artemis Fowl starts a deadly game of extortion with the fairy people who live beneath the earth. Hoping to use the ransom money he will get from freeing the captured LEPrecon officer Captain Holly Short, Fowl engages with goblins, trolls, and fairy’s in real world Ireland. As Harry Potter and Lord of the Rings proved, audiences love stories with mythical magical creatures. I am eager to see how goblins and fairies will be represented in this world.

It’s not often the child protagonist starts off as an anti-hero, but that is exactly what Artemis Fowl is. He kidnaps, extorts and lies his way through to achieve his means. That doesn’t mean that we shouldn’t like him, it just provides a fresh take on the genre and in the right actor’s hands, could be a refresh at the movies. It won’t be like anything we have seen before.

She’s no damsel in distress. Holly Short would be a great character to see developed on the big screen. Freeing herself from Fowl’s incarceration, she proceeds to help her captors, and chooses to see the good in Artemis when others don’t. With the right casting choice, Holly Short could easily take her place amongst the pantheons of literary characters like Gandalf and Dumbledore.

While book one in the series does have some worldly destinations, most of the story takes place at Fowl Manor in Ireland. How wonderful it would be to see Ireland showcased with the rich history it holds, on the big screen.

In a world of sequels, remakes, and reboots, how awesome would it be to see a new story transformed to the big screen. Artemis Fowl is something we haven’t seen before, and now that it seems to be fast-tracked for the movies, it would be refreshing to watch something that was new and different.

What I hope is that Disney will take their time and think long-term with this story. Before the cast was revealed, I was thinking that Artemis needed to be a 12 to 14-year-old newcomer who, like Daniel Radcliffe in Harry Potter, grows into the role. Thankfully, that’s exactly the route they went, casting 12-year-old Ferdia Shaw to make his big debut in the film.

I also have hope that this series will be done right in that collaboration with series author Eoin Colfer will happen — unlike what Fox did with the Percy Jackson movies. That way viewers can step inside the world he created, and enjoy the stories he wrote on the big screen.

I know I will see this movie on the opening weekend. I hope you do too. Disney is already investing time and energy to do the movie right. Having Kenneth Branagh direct is an excellent choice, based on his past work. By not rushing, I feel like we audience members will have a brand-new adventure with years of movies to come after August 2019 hits.