These days, we here at Laughing Place have a lot of content to review. From books and movies to the of all the new shows that have arrived with Disney’s investments in streaming, sometimes things might fall through the cracks. Yet, everyone on our team knows that, if there’s a new ESPN film to screen, I’m all over it. Crossroads — not to be confused with the 2002 Britney Spears vehicle — is the latest sports doc to arrive on the channel. After premiering at the Tribeca Film Festival earlier this year, the film began airing on ESPN last week, while I was able to catch it online.

Crossroads follows the Charlotte Secondary School lacrosse team — a club level team created at the charter school that emerged mere years ago. What makes the school’s program so unique is that most of their player had never even heard of the sport before being introduced to it on campus. Moreover, with its majority black roster, CSS stands in contrast to most teams it faces — something the team’s coach Bobby Selkin isn’t afraid to point out.

At the beginning of the film, Selkin and others compare the team to the Bad News Bears, seeing as most of its players had just picked up a stick for the first time and still couldn’t shoot a ball. However, in the months and years that passed since the program was first conceived, the team became good enough to not only start playing other club teams in the area but to even make it to the state championship tournament. While that side of the story is impressive enough, the true heart of Crossroads comes from the relationship Selkin has with his players.

Off the lacrosse court, Selkin helps his players any way he can, from inviting them to hang out at his home to preparing them for college and encouraging them when they get down. It’s mentioned in the film that, when the lacrosse program first started, some thought Selkin was just a “rich white guy” with ulterior motives. But, watching this film, you can clearly see just how he much cares for and loves the boys he’s coaching — something that’s reciprocated as well.

There are many aspects of Crossroads that make it an emotional journey. First, many of the students have heartbreaking backstories that have brought them to this point, making their on and off the field successes all the more impactful. Of course, even with this being a documentary, there are still some moments of pure sports magic that couldn’t be any more enthralling if they were scripted. Sadly, this being real life also means that not everything works out so perfectly for some of the subjects we come to care for over the course of the film. 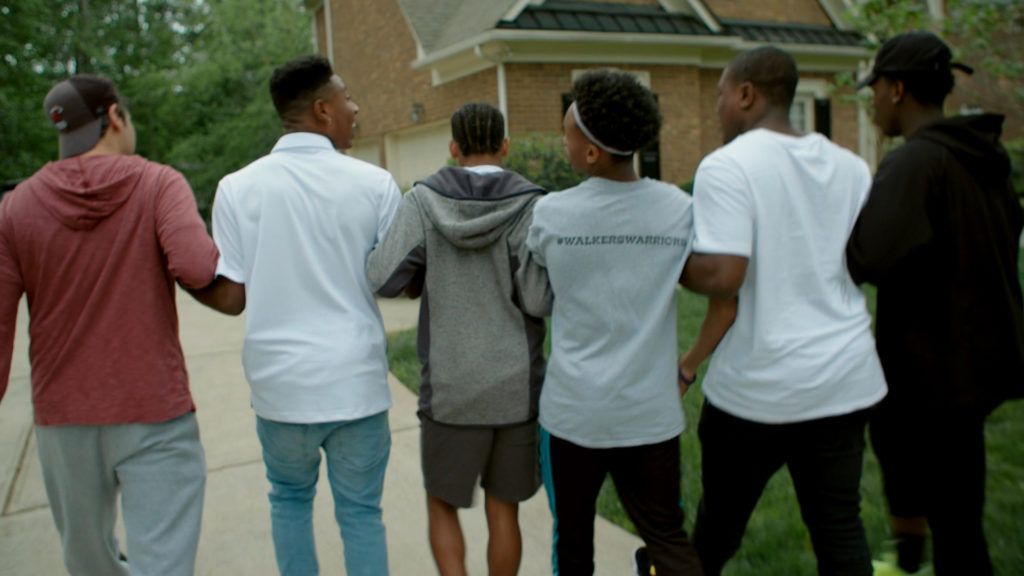 In the spirit of the network’s famed 30 for 30 series, Crossroads (which is not part of that brand) tells a great sports story but also shows how these athletic accomplishments can lead to so much more. Personally, I found the film to be inspiring on many levels and was excited to take the ride along with the CSS students. To that point, my only complaint about Crossroads is that, with a 77-minute runtime, I wanted to hang out with the team a little longer.