With yesterday’s Disney+ news, we are seeing a lot of people with a lot of questions. Unfortunately, many in the “traditional media” space are giving wrong answers. Therefore, we have decided to answer some common Disney+ questions based on what we know so far. While there are still unanswered questions, we do have some understanding of Disney+ and what it is all about. 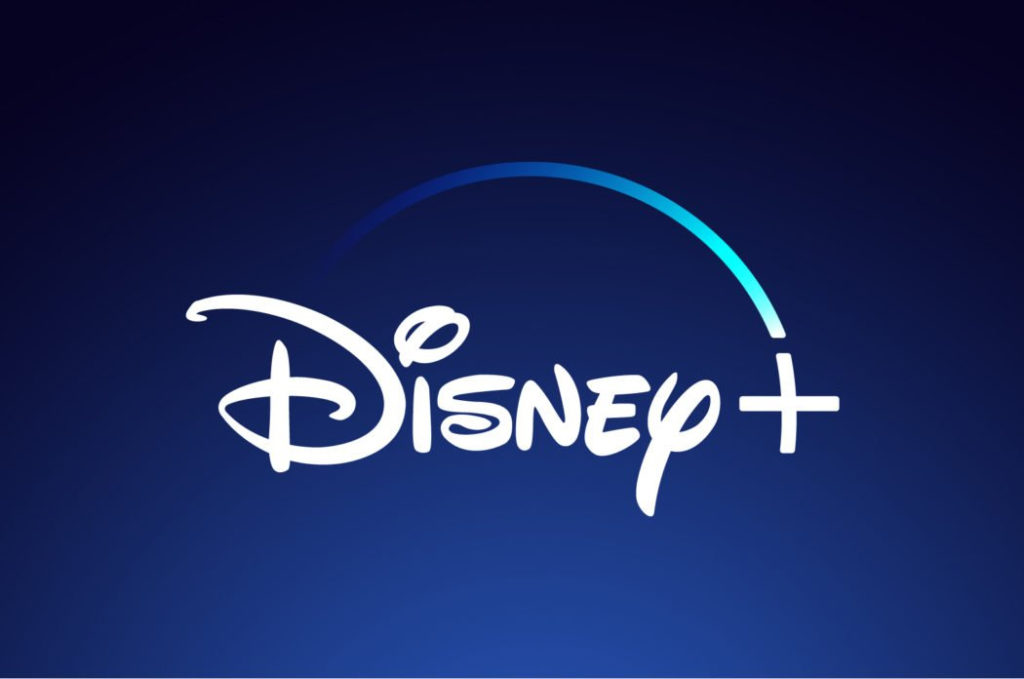 Disney+ will feature Disney, Pixar, Marvel, and Star Wars branded content, which will include library movies and shows as well as original movies and series. Presuming the acquisition of 21st Century Fox goes through, it will also feature National Geographic shows and films as well. For more on some of the original series and films that we already know about, visit our streaming guide page.

Will This Replace Disney Channel and/or Disney XD?

No. Disney Channel, Disney XD, and Disney Junior will continue to be available through cable, satellite, and digital TV providers. They will continue to feature their own original content. Some older series may move to Disney+ after they end their TV runs. It is unknown if one app will house both services (as ESPN+ operates) or if there will be two separate apps.

What About the Marvel-Netflix Shows?

While Netflix has recently canceled Iron Fist and Luke Cage, don’t expect either to move to Disney+. Disney+ will not feature “R” level content. Any Marvel show that falls under that designation could live on Hulu, which is being positioned as Disney’s general audience streaming option. Netflix will also continue developing their existing Marvel series until they decide to cancel them.

Who is Disney Trying to Target with Disney+?

While Disney is seeking to reach a wide range of families, they are hoping to hyper-serve fans of Disney’s brands from Disney to Marvel to National Geographic. Disney anticipates providing content that will be of special interest to die-hard fans. For the Disney fan, there are several docu-series in development including ones on Ink & Paint and Walt Disney Imagineering. This mirrors ESPN+ which has shows that do deep-dives into sports, such as Kobe Bryant’s Detail, that are designed for the most hardcore fans.

Bob has been focused on making sure the Disney+ experience is easy and positive.  Unlike Netflix, there will be branded destinations for Disney, Pixar, Marvel, Star Wars, and National Geographic. By visiting these “channels” you will be able to find content that fits these brands.

How Much Will it Cost?

Bob Iger has said that it will cost less than Netflix, since it will have a smaller volume of content. Netflix plans range from $8 to $14. ESPN+ costs $4.99 per month, but there is no reason to believe that both services will have the same price.

When Will it Launch?

Late 2019. This is because Netflix has the rights for films released in 2018 for a period of time. By waiting, Disney will be able to launch the service with some recent films such as Captain Marvel, Avengers 4, and the live-action The Lion King.

When Will We Find Out More?

While information may continue to be released over the next few months, Disney will be holding an investor event in April where they will announce pricing, preview the app, as well as give more details.