While 2019 started off slow at the box office, Captain Marvel and Us have given the box office the jolt of energy that it needs before we hit April and the long-anticipated Avengers: Endgame. In fact, Captain Marvel has done so well domestically, that if it were its own movie studio, it would be the fourth-highest grossing film studio of the year. It has almost single-handedly pushed Disney to the second highest grossing studio of the year thus far, and is almost certainly going to take over this week with the release of Dumbo. 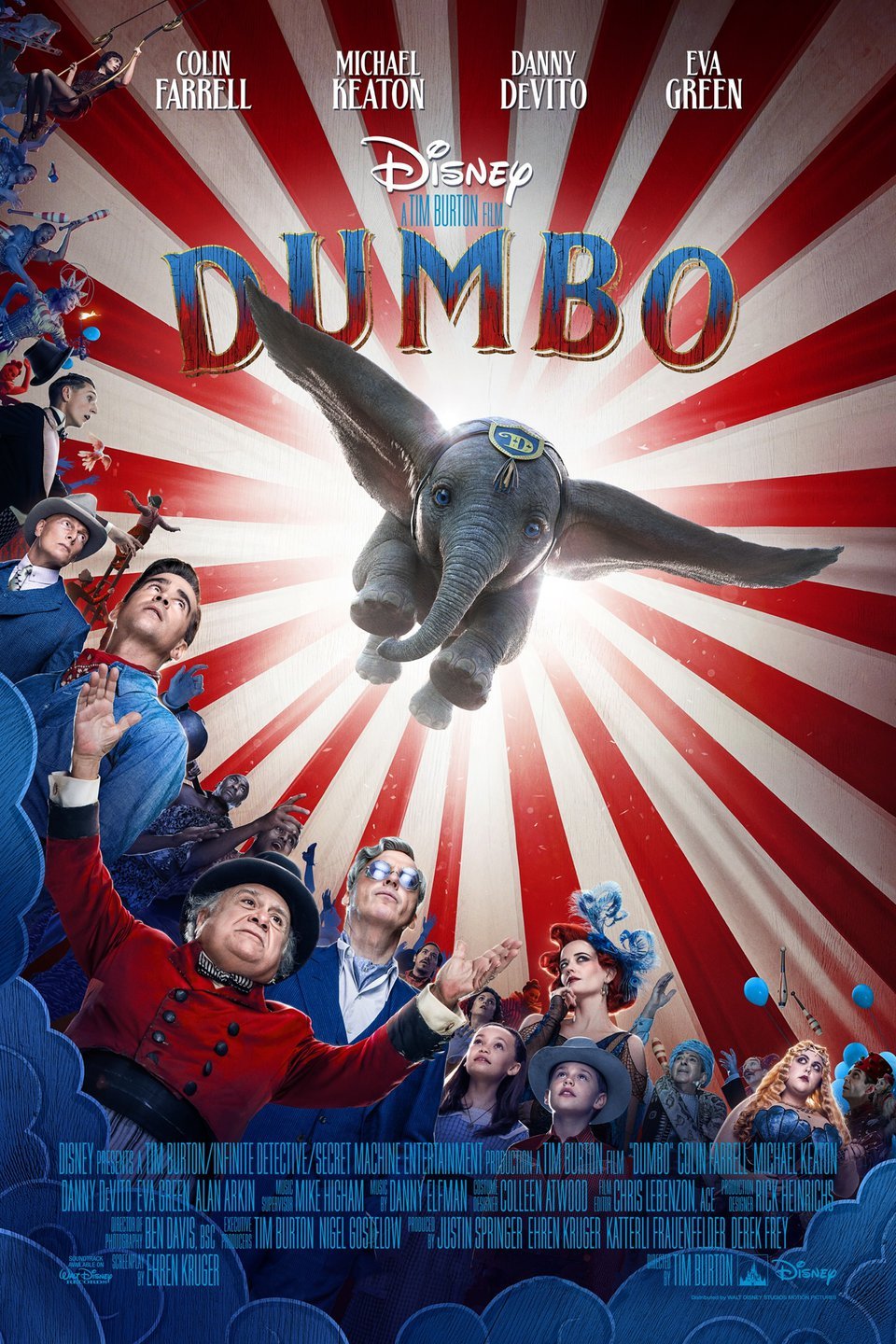 Dumbo is the first of Disney’s three live-action reimaginings that will be released this year, with Aladdin and The Lion King coming in the next few months. Admittedly, Dumbo is probably the least exciting of these new releases and will be successful primarily because it carries that Disney branding. So now let’s jump into our look at how well Dumbo will do at the box office this weekend. 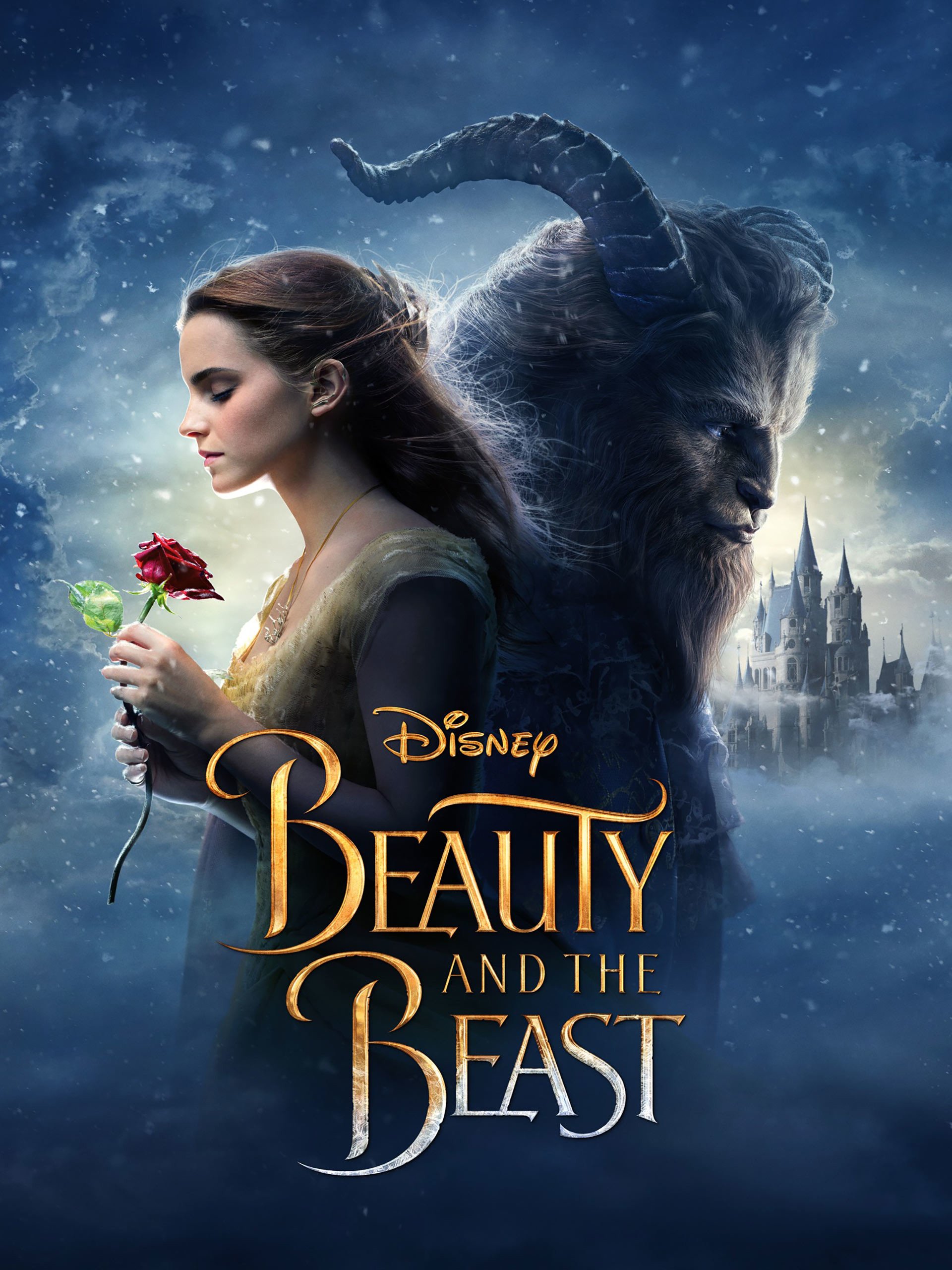 Currently, the industry expectation is between $40 million to $60 million, and I feel like that is pretty much in line with what to expect from Dumbo. The last Disney reimagining was Beauty and the Beast, which opened to a monster $174.8 million in 2017. Beauty and the Beast had the benefit of being based on one of the most popular Disney films the was released during the Disney Renaissance, arguably the most popular period of Disney Animation.

Dumbo was released in 1941 to a lot of success. Over the years, Dumbo has not held up as well as some other classic films, but it does have the benefit of every child’s favorite Disney Parks attraction, Dumbo the Flying Elephant. It simply doesn’t have the allure of Beauty and the Beast or even something like The Jungle Book.

With all of that in mind, I’m predicting a total weekend box office of $55.7 million for Dumbo.

With the total weekend prediction handled, let’s take a closer look at how Dumbo will fare each day of the weekend. To help with my predictions, I looked at some other Disney Live-Action Reimaginings, namely, The Jungle Book, Maleficent, Cinderella and Alice in Wonderland.

The Jungle Book is very similar to Dumbo in that neither has really gotten its due over the years and often get forgotten about in comparison to other Disney films. Maleficent is an interesting comp because it was pretty different from the original film, like Dumbo, but it also had the extra aspect of being shaped around a villain. Next, we have Cinderella, which is comparative to Dumbo timewise in terms of when the films were released, but it has the extra bonus of being based around a princess. Alice in Wonderland is the most intriguing comparison because both of the films were directed by Tim Burton. Alice did amazingly well at the box office, but lately his name has not meant much in terms of dollar return. His last four films have combined to make less than Alice in Wonderland‘s entire gross, with no one film’s total gross even matching Alice‘s opening weekend.

As you can see, there is a wide variety of data to sort through, but one thing is certain, Dumbo will gross more on Saturday than it does on Friday. Without exception, each film did better on Saturday than it did Friday because they are all family films and with students generally in school during the week, these films tend to rake in the money on Saturdays. After looking at the data, I decided to focus more on Maleficent and Cinderella because there is almost no way that Dumbo will even approach the $100+ million opening weekends of Jungle Book and Alice in Wonderland. Maleficent and Cinderella both opened in the high $60 million range, which is still high but are apter comparisons.

With this in mind, I’m predicting an opening day for Dumbo of $18.6 million, which includes the Thursday previews and represents 33.5% of the weekend box office, which is pretty in line with all of the comparisons. On Saturday, I’m expecting an increase of 15.5%, to $21.5 million, 38.7% of the total weekend box office. This increase is close to Cinderella because we haven’t had a family film since How to Dragon Your Dragon 3, and spring breaks are starting so families will be anxious to go early. Finally, I see Sunday dropping 28% to $15.5 million, 27.8% of the weekend box office and matching up well with expectations.

All in all, I think that Dumbo is not going to be able to meet expectations, especially with its 56% Rotten Tomatoes score. It simply hasn’t inspired people to want to go and see it. My $55.7 million estimate is almost definitely a bit high, but you’ll have to check back in on Monday when the official results are released for how well (or poorly) I predicted.