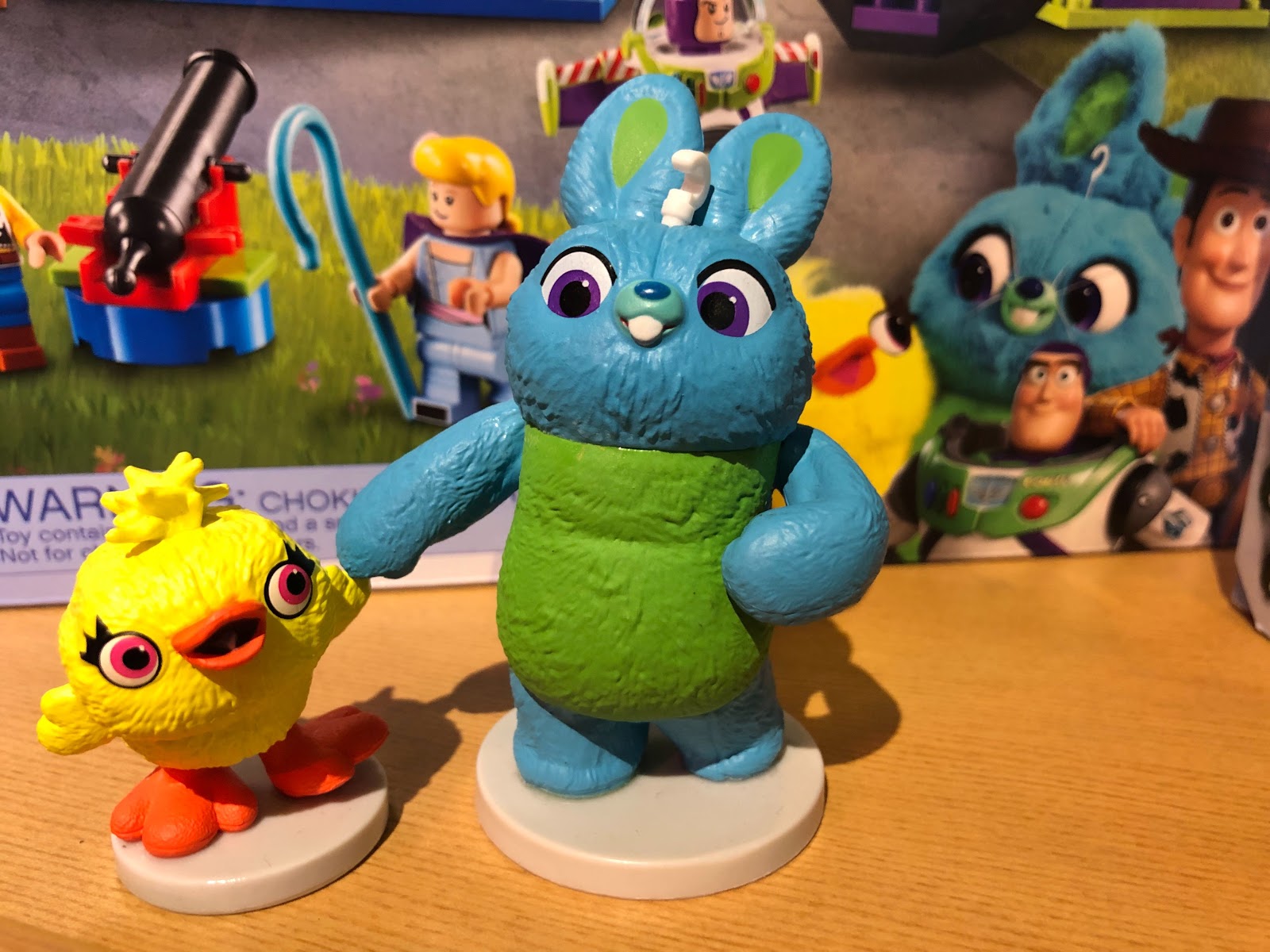 It’s almost time to go “To Infinity… and Beyond!” at your local Disney Store, as all throughout June the beloved characters from the Toy Story franchise are commandeering the chain with the Toy Story 4 Takeover.

From June 1 through June 30, make your way over to Disney Store to check out a whole bunch of new Toy Story 4 merchandise, cool Toy Story apparel, fun interactive in-store games for kids, and of course plenty of toys.

During a preview of the Toy Story 4 Takeover at the Disney Store in Southern California’s Glendale Galleria this week, I got a peek at some of the amazing new tie-in products from the highly anticipated sequel to Pixar’s longest-running (and possibly most beloved) franchise. Most intriguing were a series of great new interactive dolls who can speak dozens of different phrases and unlock new conversations depending on which other characters they’re near.

Another highlight is this working $70 Pizza Planet Space Crane set, which comes with a collection of Little Green Men figures you can retrieve from the rocket ship by skillfully operating the crane, just like in the first Toy Story movie! 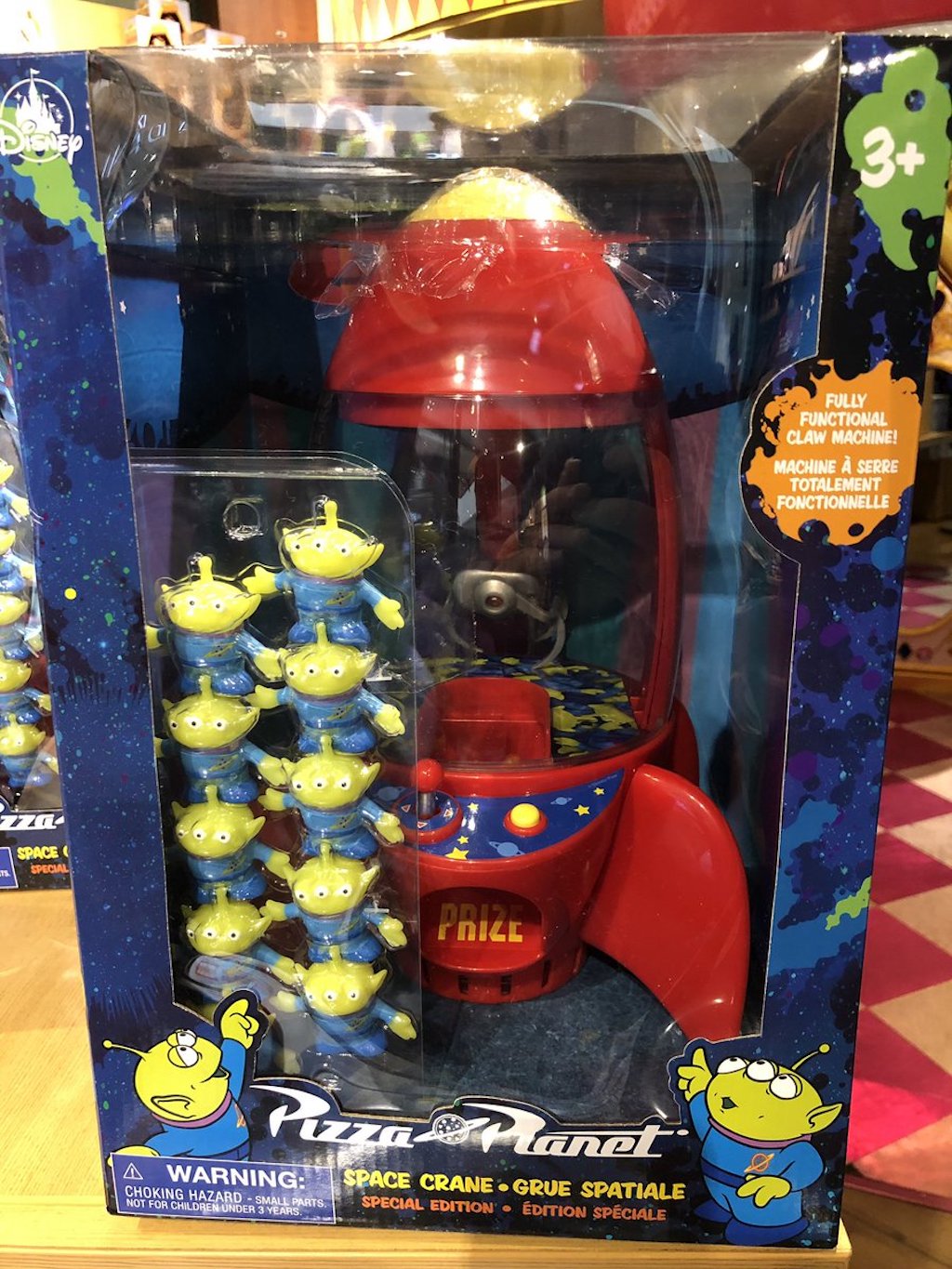 Further back in the Disney Store, kids can gather to play a series of entertaining Toy Story games from 3:00 to 4:00 PM– one replicates the Space Crane scene once again, another is a “Bullseye Stallion Stampede”-style race. Pick a character and see who gets selected by the crane or comes in first in the race. If you win, you’ll receive a sticker and the opportunity to purchase an exclusive set of Ducky and Bunny figurines.

There was also a giant-size Forky photo op, new digital games, and an eye-catching assortment of new Toy Story 4 decor around both the interior and exterior of the store. Toy Story 4 Takeover begins June 1 and runs through June 30 at all American and Canadian Disney Store locations, excluding outlets.