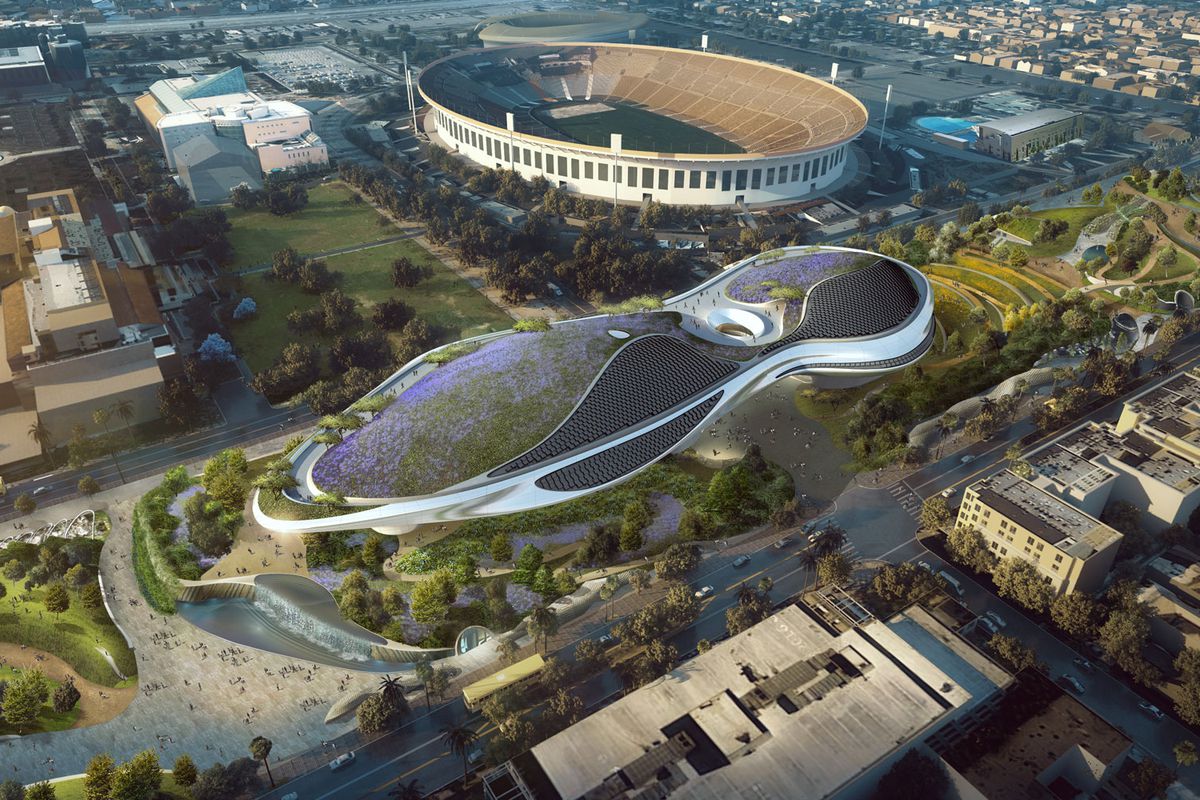 After years of planning and location changes from San Francisco’s Presidio area to Chicago, the Lucas Museum of Narrative Art is finally under construction in Los Angeles’s Exposition Park, across the street from co-founder George Lucas’s alma mater, the University of Southern California.

This past Thursday morning at San Diego Comic-Con 2019, the Lucas Museum of Narrative Art held an informative and entertaining panel discussion and preview of its highly anticipated collection of exhibits. 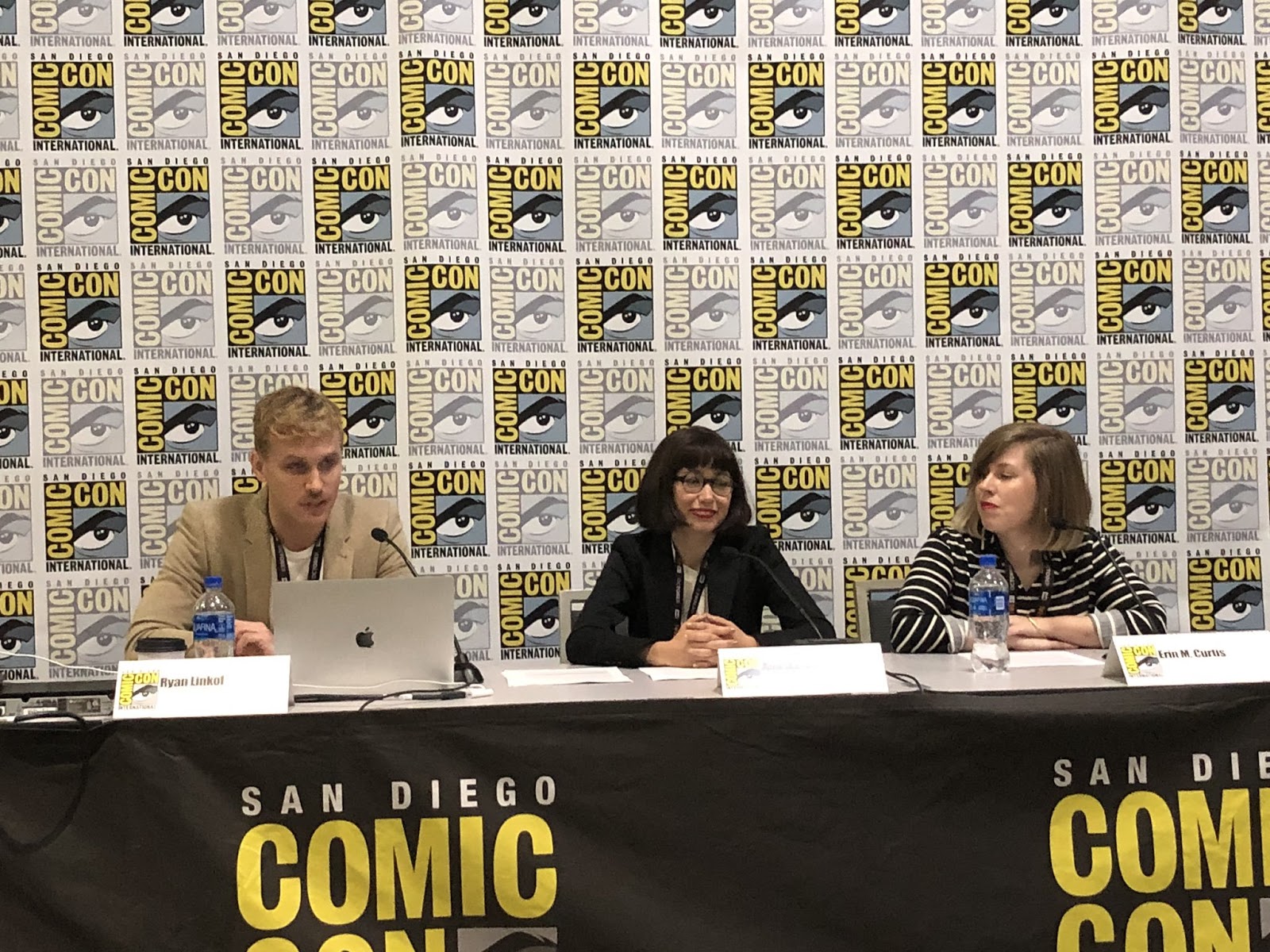 The panelists on hand representing the Lucas Museum were curators Ryan Linkof, Anastasia James, and Erin M. Curtis, who walked attendees through the collection era-by-era after showing a batch of concept art showcasing what the museum’s final physical form will look like upon its completion in 2021. The Lucas Museum of Narrative Art’s mission statement provides a definition of “narrative art” as follows:

Narrative art is created to affect an audience– to stir the imagination, awaken sympathies, and arouse passions. Narrative is one of the oldest and most important impulses in art. It is also the most popular form of art. Tracing the arc of narrative art reveals how culture is created, reinforced, and then compelled to evolve. Each work of narrative art offers its own story and, taken together, narrative forms the larger story of our shared humanity.

We were then shown an image of George Lucas (creator and director of Star Wars, creator and producer of the Indiana Jones films, and founder of Lucasfilm and Industrial Light & Magic) working alongside the museum’s curators to plan the layout of the state-of-the-art building’s floor plan and exhibits. The Lucas Museum’s collection will include World Art prior to the 20th Century, but the chief focus will be on Western narrative art from legendary creators such as Norman Rockwell, Charles M. Schulz, and Jack Kirby. Guests will have the opportunity to see iconic Americana, science fiction cover paintings, and even concept art for NASA when they visit the galleries. 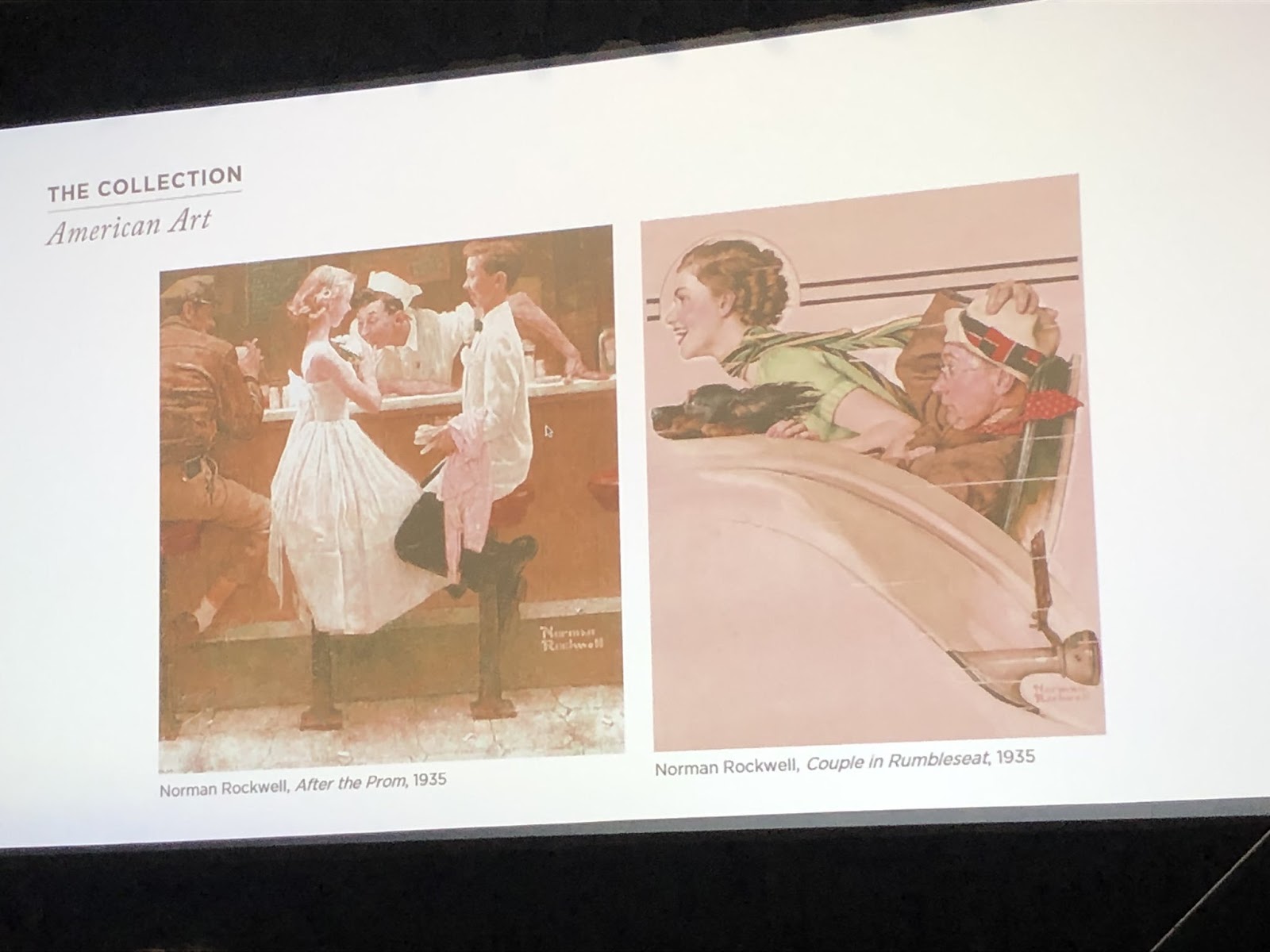 Illustrations from pulp magazines and children’s books, influential comic art, and renowned photography will also be on display. 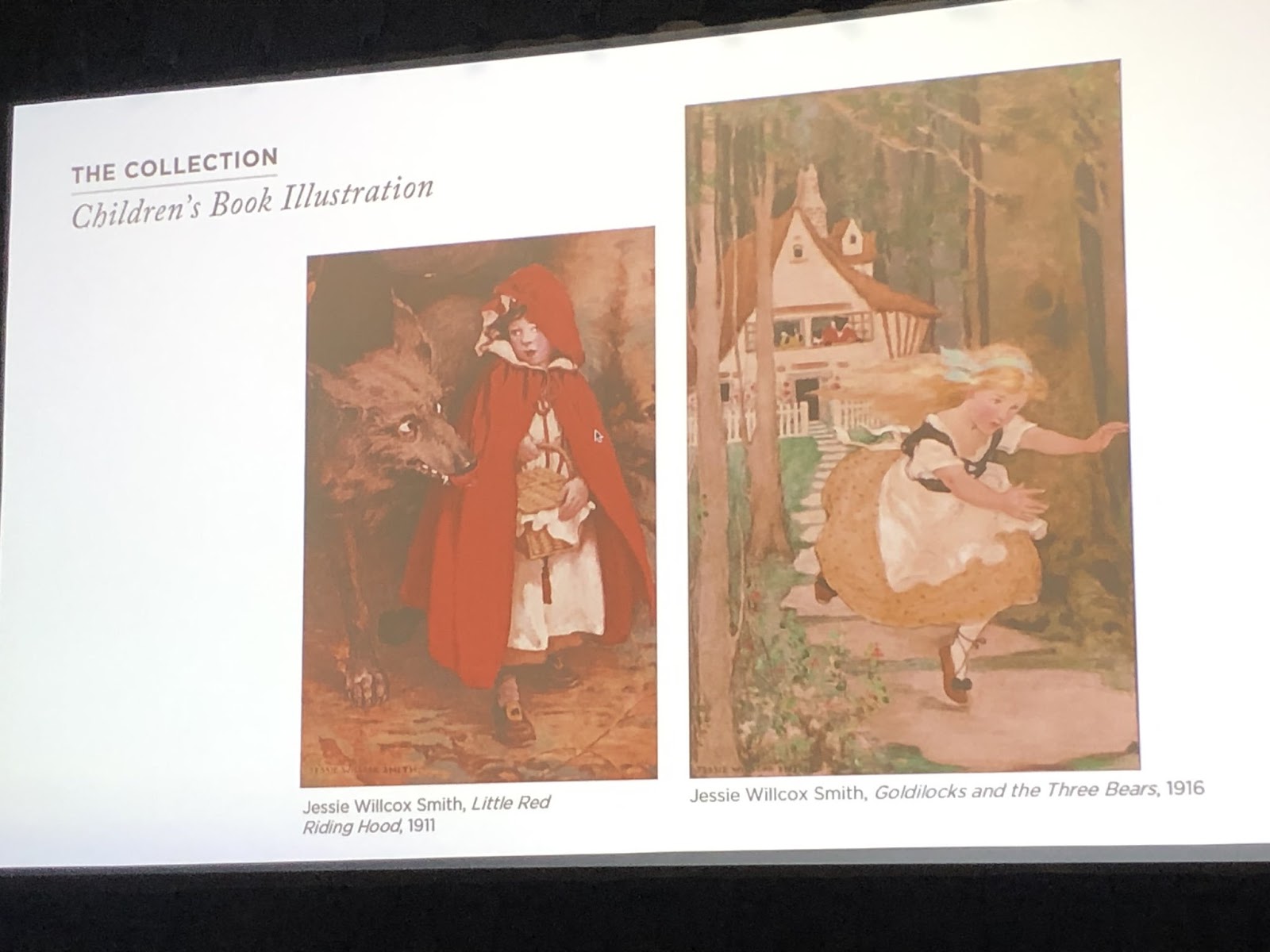 Of course, the Lucas Museum will also include exhibits dedicated entirely to the Star Wars and Indiana Jones franchises, with a vast collection of art and props from both series heavily featured within the collection. 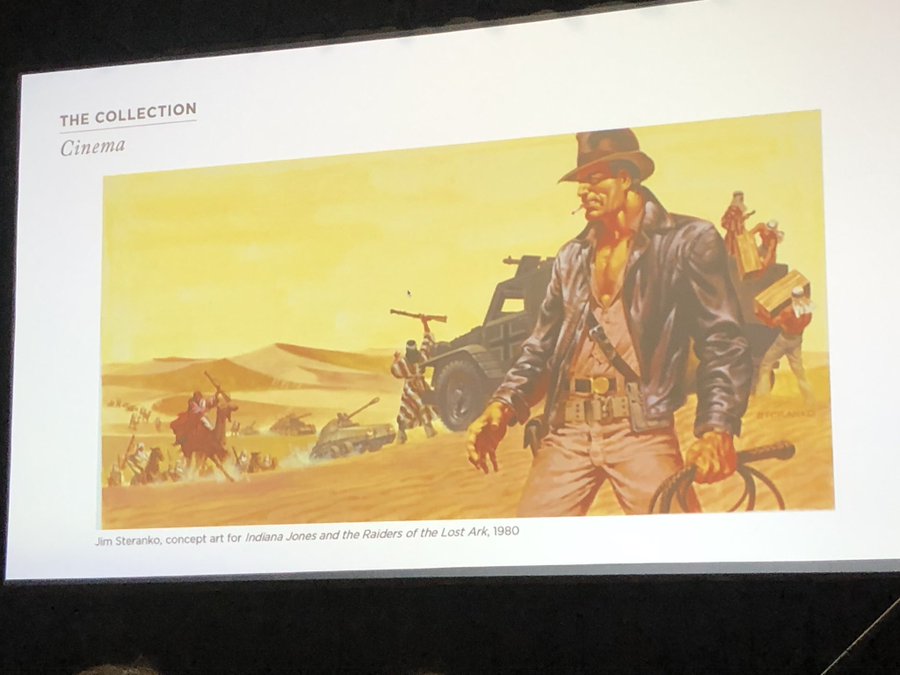 The Lucas Museum of Narrative Art is on pace to be completed in late 2021 in Los Angeles, California. For more information, be sure to visit the museum’s official website.