Epcot Forever: A Look at (and My Thoughts on) the New Nighttime Spectacular

October 1st has been a special day for Disney fans since the Magic Kingdom opened in 1971. But, for me, it was more about 1982 with the opening of EPCOT Center. Even though I didn’t make it to the park until 1996, I (along with any Disney fan worth their mouse ears) lived off of The Official Album of EPCOT Center, featuring all the classic attraction music. 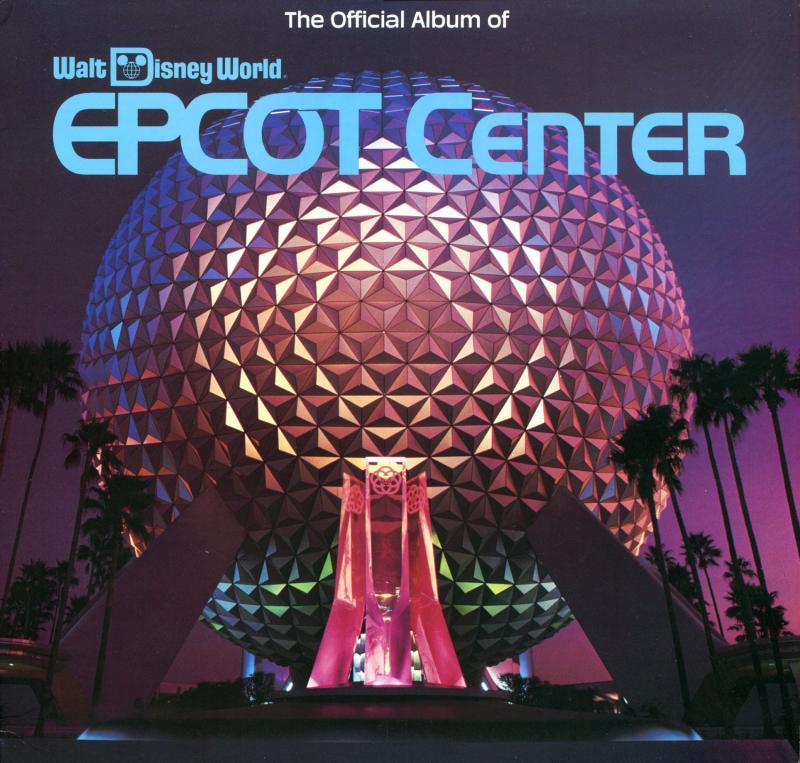 With over 35 years of having “veggie, veggie, fruit, fruit” replaying in my head, when EPCOT Forever was announced at this past summer’s D23 Expo, I think I like many fans built this Illuminations replacement up to be the second coming of Dreamfinder. This is where the main problem lies.

Epcot Forever is not the replacement. It is a place holder until next year’s HarmoniUS show takes over. If you look at it that way, it does its job very well. 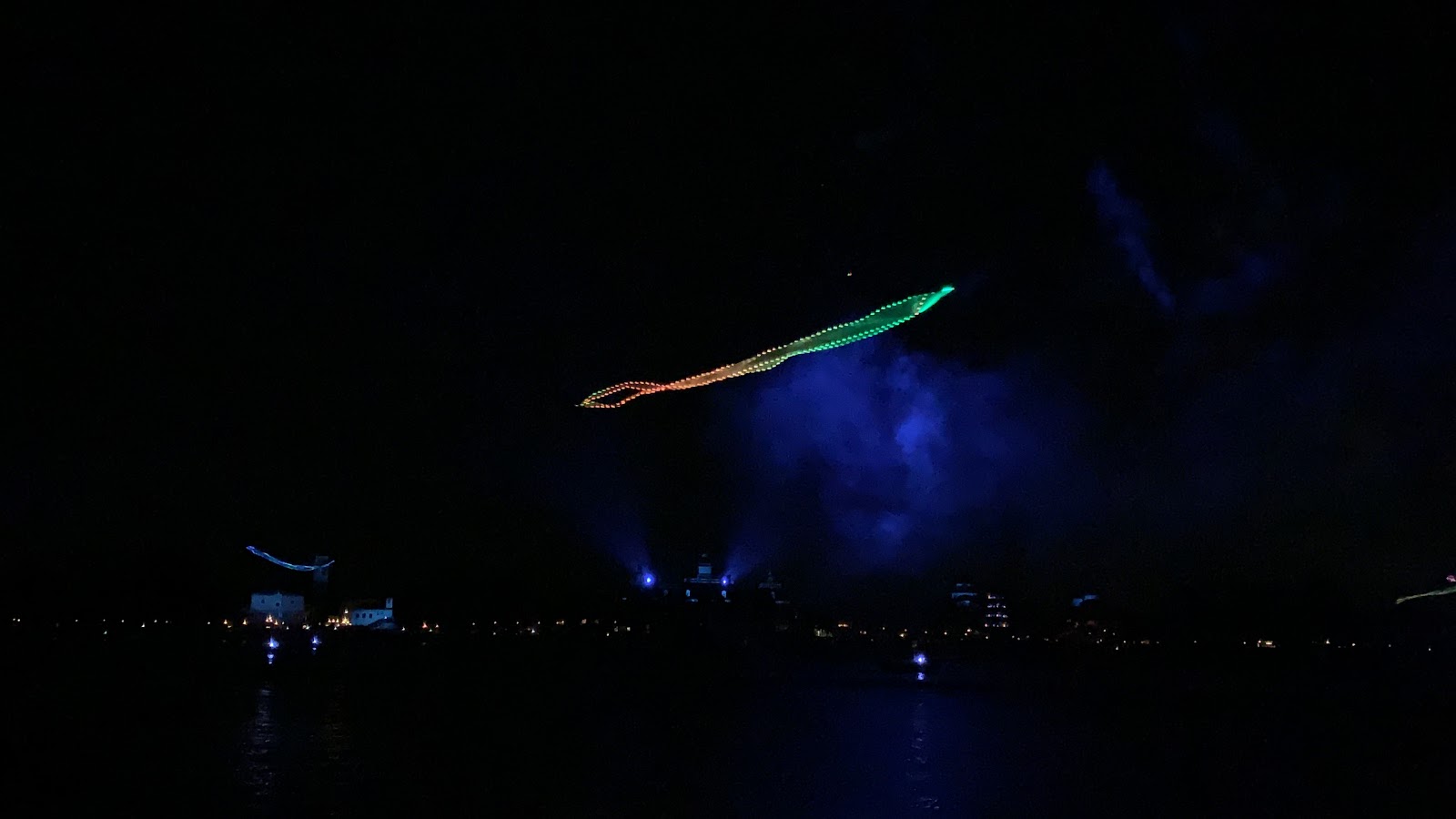 One of the messages that is being shared not only in this show but in the new Epcot Experience is Walt’s outlook on the original EPCOT and how it will be in a constant state of flux. That being said, as the park starts its huge transformation, one of the things that I feel is being done with this show is providing a way for guests to say goodbye to the past. However, was this the best way it could have been done?  I think the answer to that is dependent on your level of love for the park. My take is that this is a good show for the next year. It doesn’t try to be as big as Illuminations was nor try to overshadow what could be coming with HarmoniUS.

As I have tried to convey in other reviews, don’t take my word or the loud response from social media as any indicator. Instead, please decide for yourselves. And, if you don’t plan on making it to Epcot to see this new nighttime spectacular, here is the full show from opening night: