Over the past year, Disney has been in the middle of the greatest year at the box office by any film studio ever. Domestically, the studio has grossed over $2.8 billion, putting them just $300 million away from breaking the all-time record that they just set last year. With Frozen 2 on the horizon, it seems almost guaranteed that Disney will break their record by early December at the latest. But before we jump to Frozen 2, there is another Disney sequel on the horizon with Maleficent Mistress of Evil. 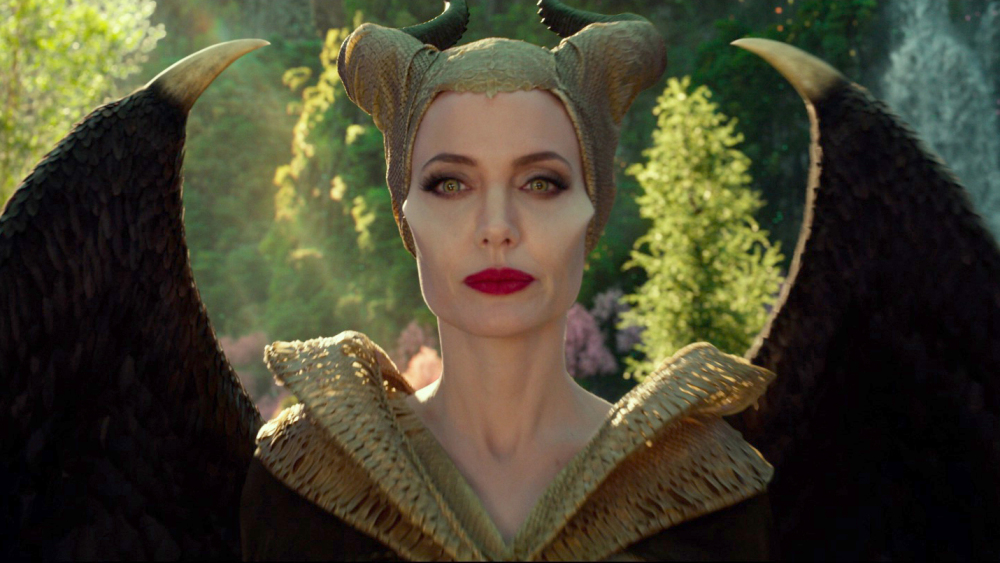 Maleficent Mistress of Evil is the fourth live-action reimagining of the year, well if you count the film as a reimagining considering its that it is in a weird middle ground as only the second sequel to a reimagining following 2016’s Alice Through the Looking Glass. Thus far this year, we have seen some huge successes with The Lion King and Aladdin, but also a miss in Dumbo. 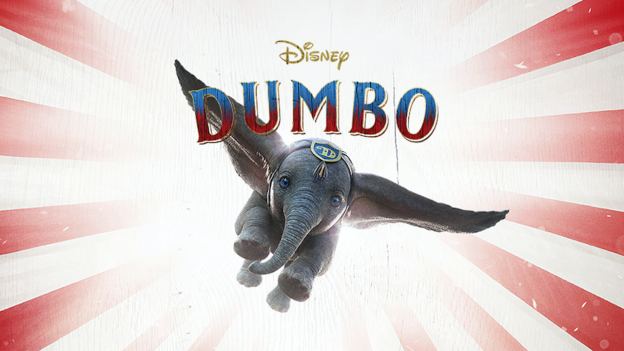 Currently, the industry expectation for the film is between $40 million to $50 million, and I feel like is pretty much exactly what we should expect from the film’s box office this weekend, especially based on the reviews. With just a 45% of Rotten Tomatoes, Maleficent Mistress of Evil is one of the worst reviewed films of the year for Buena Vista Pictures. There just doesn’t seem to be any excitement surrounding the film, which isn’t entirely shocking because the first one did well, but didn’t really gain the following we’ve seen from other properties.

With all of that in mind, I’m predicting a total weekend box office of $46.3 million for Maleficent Mistress of Evil. 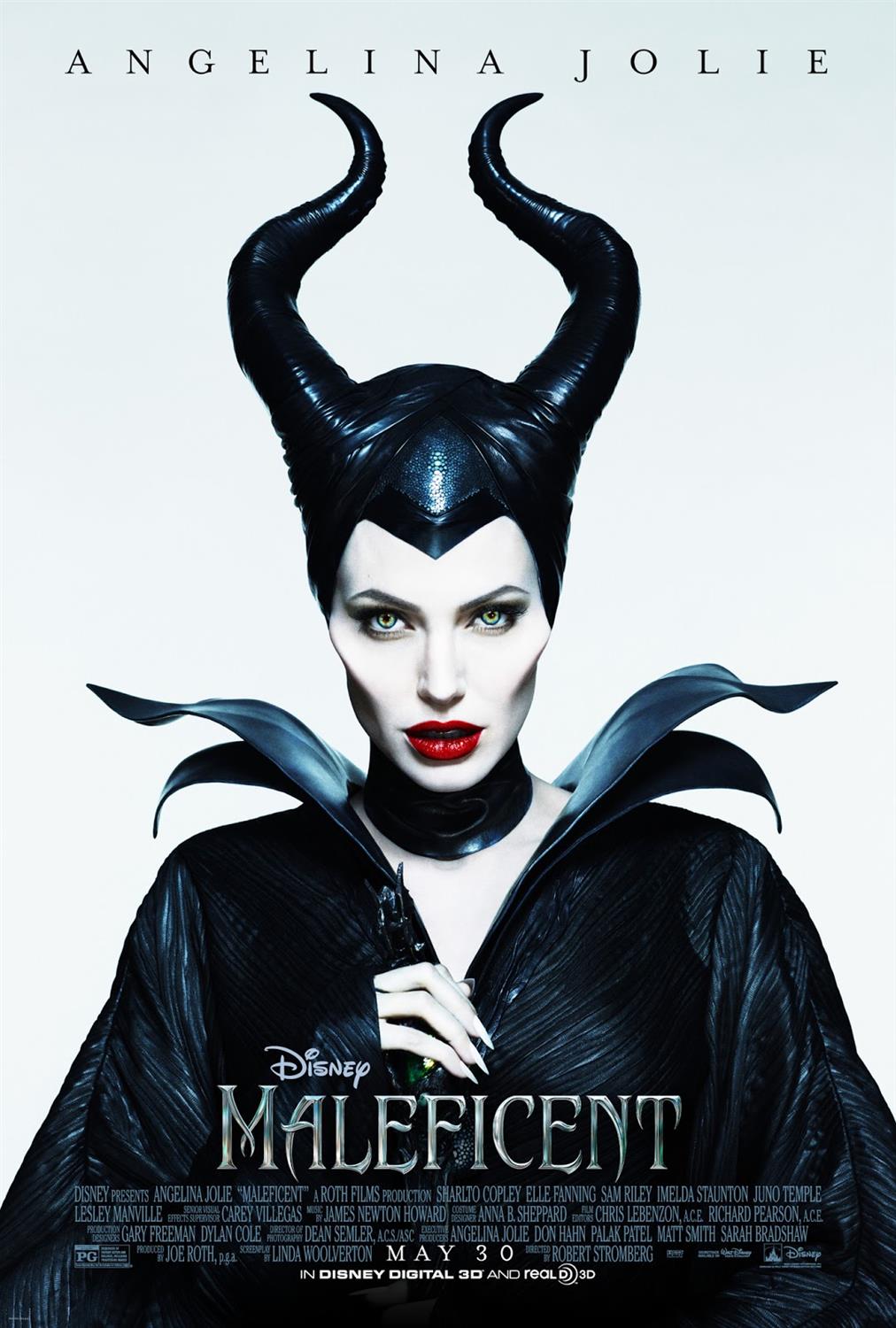 With the total weekend prediction handled, let’s take a closer look at how I think Maleficent Mistress of Evil will fare each day of the weekend. To help with my predictions, I looked at some other Disney live-action reimaginings for comparison, namely, Maleficent, The Jungle Book, Oz the Great and Powerful and Dumbo.

The first Maleficent was an easy film to include in this analysis, though the first film is generally not the best indicator of how well its sequel will do. Still, it would feel incomplete to not include it. The Jungle Book is an interesting choice because it was released more recently, but I think that it was definitely a more successful film then we’ll see Maleficent Mistress of Evil end up being. Oz the Great and Powerful feels similar to Maleficent Mistress of Evil in that both were these huge budgets spectacles, but the fact that it was released 6 years ago reduces it impact a bit. Finally, we come to Dumbo, which is definitely the best comparison that we have here. The film was projected in the same range as Mistress of Evil and had similar reviews, so I could definitely see Mistress of Evil performing pretty closely to what we saw from Dumbo.

As you can see, there is a good amount of data to comb through, but Maleficent 2 should perform better on Saturday than Friday as most family films do. With students generally in school during the week, these films tend to rake in the money on Saturdays. The first film opened to $69.4 million, but I don’t think this weekend’s film is going to be anywhere near that range. People simply aren’t looking forward to it.

With this in mind, I’m predicting an opening day for Maleficent Mistress of Evil of $15.2 million, which includes the Thursday night previews and represents 32.88% of the weekend box office, right around the Dumbo number. On Saturday, I’m expecting an increase of 18.00%, to $18.0 million, 38.8% of the total weekend box office. Again, this increase is right there with Dumbo and may be a little high, so I would say this is the area with the biggest room for error. Finally, I see Sunday dropping 27% to $13.1 million, 28.32% of the weekend box office right in line with what to expect.

All in all, I think that Maleficent Mistress of Evil will end up pretty much exactly where box office pundits are placing it. $46.3 million seems like a fair shake based on the marketing and lack of excitement for the film while balancing the fact that is a Disney film. But you’ll have to take a look Monday to see how I did.