National Geographic tends to show us a world with which we are unfamiliar. Whether it’s wild animals in their natural habitat or just the culture of a different people in a vastly different part of the world, it opens our eyes to things that are happening outside of our own bubbles.

This is very much the case for Lost and Found, a new documentary from National Geographic that focuses on the victims of ethnic cleansing and violence perpetrated by the military of Myanmar, as well as one man who has dedicated his life to reuniting children with their parents. Lost and Found essentially boils down to one heartbreaking story after another. Overall, it’s a wonderful story of a man who is doing everything he possibly can to help people in need. But as you’re watching it all unfold, it really just feels like repetitive knives to the heart.

That’s not necessarily a bad thing. After all, it would be impossible to deliver content on this kind of subject matter and have it be light-hearted. You do get some sense of hope out of watching this documentary, as all of the tragic stories get resolved one by one. But it’s still hard to watch the next one form right after one is fixed. 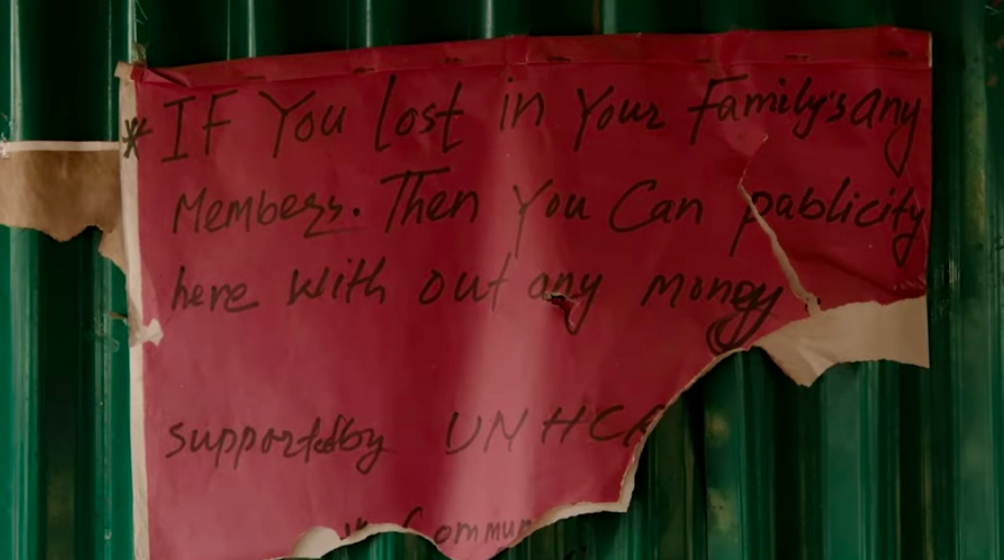 The documentary is beautifully shot, which sounds ironic as most of the imagery is very sad. The way it is put together though, with shots of the refugee camp and of the desperate children with hope slowly forming in their eyes dropped in between the stories as they unfold, is what is so beautiful.

If I had an issue with this though, it’s that there is too much of a break in between narration. We get frequent long breaks with some of those images cut together with dramatic music and crowd noise. For a documentary that only runs for about 20 minutes, it seems as though roughly half of it is just background noise.

I would have liked to hear more from Kamal Hussein, the man who is doing such amazing work in this documentary. Perhaps the doc would benefit from a longer run time with more background on this hero and his story as to how his work began. 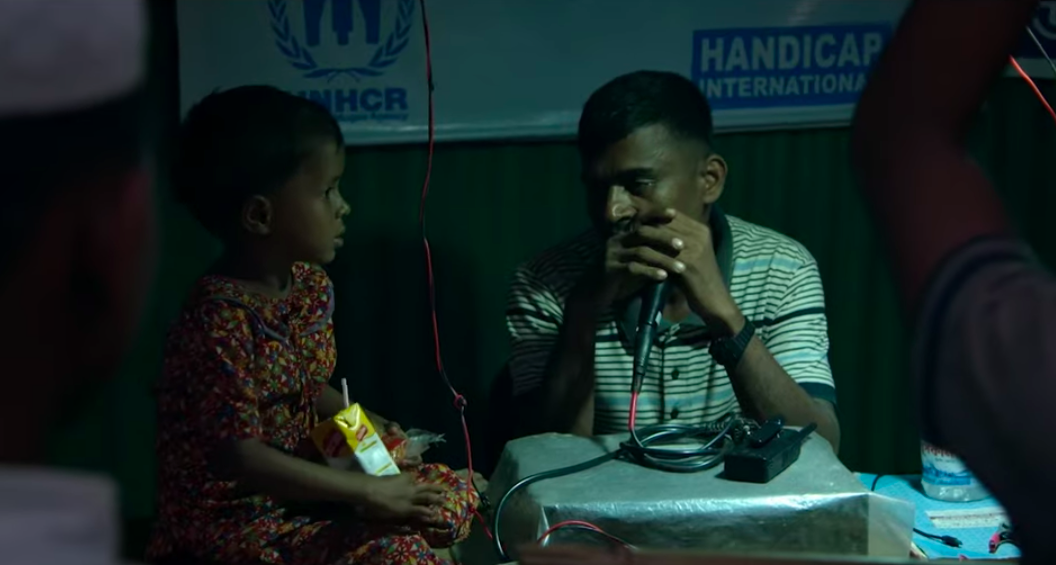 Lost and Found is certainly a powerful documentary. National Geographic has once again given us a look at an unfamiliar world and an incredible man who is doing his best to fix it. If you’re looking for something to brighten your day, this may not be what you want to watch because of the heavy subject matter. If you can just focus on the positive however, the hope Hussein provides might just leave you with a smile on your face.

You can watch National Geographic’s Lost and Found here.