“Myth: A Frozen Tale” Short Shows How Truly Beautiful the VR Medium Can Be

In just a few shorts, virtual reality (VR) has gone from an expensive novelty to a mainstream storytelling medium. Today, there are games, films, and more being produced in various VR formats, each offering a new type of immersive experience. That’s definitely the case with the short “Myth: A Frozen Tale,” which I had the pleasure of seeing for myself at a recent press event in Los Angeles. The film comes from director Jeff Gipson, who previously helmed the short “Cycles” for Disney as well. “Myth” takes elements of Frozen 2 and lets viewers experience with them in an all-new way. Along your journey, you’ll come face to face with several creatures — of both the beautiful and intimidating varieties — and learn more about the myths surrounding the elemental spirits.

Speaking to how the short came to be, Gipson has explained, “The idea for ‘Myth: A Frozen Tale’ came from a personal place for me, and was inspired by my family’s tradition of telling bedtime stories.” He adds, “This led me to start thinking about what the world of Frozen and some of the film’s new elemental characters would look like in VR.”

Just like the film that inspired it, “Myth” is gorgeously animated. With an array of sunset colors and breathtaking renderings of both elements and elementals, the short is truly an experience. A part of the credit for this lovely aesthetic can likely be attributed to production designer Brittney Lee, who’s also worked on shorts like “Paper Man” as well as some little films called Frozen and Frozen 2. I’ll also take this opportunity to note that the score by Joseph Trapanese matches the mood of the short perfectly and helps raise the emotion of the whole thing.

As you’d probably expect from a VR film, the story unfolds 360 degrees around you. That said, you will get some hints of where to look at any given time, both through the sound design as well as the colors fading a bit when you’re exiting the key visual area. However, one of my favorite aspects of the short was that there are sections where you are also rewarded for looking up. By the way, I was tipped off that there’s also one interactive Easter egg where your actions can unlock an alternate action from one of the characters you encounter.

Currently, the path for “Myth: A Frozen Tale” heads into the unknown. While the short debuted at the Frozen 2 premiere, it’s yet to be determined where it might end up next. Therefore, all I can say is make sure to keep an eye out and your fingers crossed for this VR experience to arrive on a device near you. In the meantime, Frozen 2 hits theatres November 22nd. 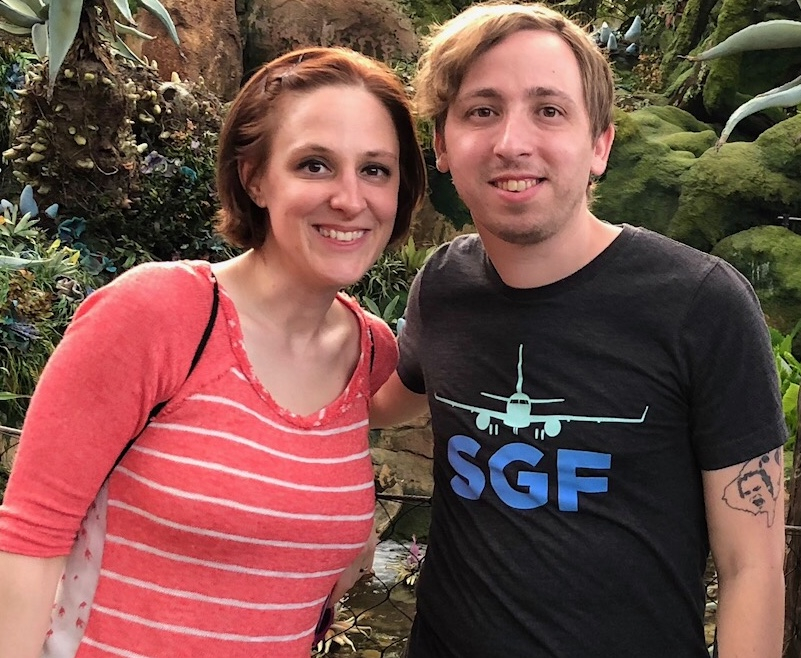