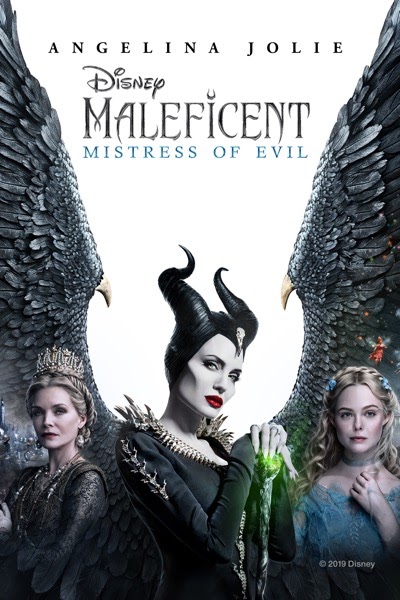 If you didn’t see Maleficent then, spoiler alert, she lives! Maleficent: Mistress of Evil takes place five years after the first film, mirroring the real-time that has passed since 2014. For those who can’t wait to see it again or who missed its theatrical run, the wait is now over with the digital release from all major providers.

With Aurora as queen of the Moors, there is finally peace between her two worlds. But when Philip proposes, the future inlaws must meet and Maleficent and Queen Ingrith have irreconcilable differences. A new war is brewing and Aurora appears to have found herself on the wrong side this time.

I went in to Maleficent: Mistress of Evil feeling strongly that a sequel was unwarranted. However, it’s the rare sequel that improves upon its predecessor and is the more solid of the two films. No longer beholden to existing within the events of Sleeping Beauty, Mistress of Evil is allowed to become something new. The basic premise is a bit of a rehash, but the execution is entirely new.

Angelina Jolie returns to a role that is now iconic and most of the original cast joins her for another high-flying adventure. New to the cast is screen legend Michelle Pfeifer who steals every scene she’s in. You love to hate her as Queen Ingrith and she really steals the entire show.

The world of fairies is expanded in the sequel. The first film gave a few glimpses of some Avatar-level incredible sights, but the story didn’t linger in them as long as you’d like. In the sequel, enough of the film takes place in the magical Moors and beyond that you feel like you receive the right dosage.

The biggest oddity about Maleficent: Mistress of Evil is the fact that in this film, the men are all nearly perfect. The previous installment had a girl power theme and the main male characters were either villains (King Stefan) or inconsequential (Prince Philip). In this film, the men are good, save for one fairy, and the baddie ends up being Queen Ingrith and to a much lesser extend Maleficent, which is ironic considering the title and the fact that she is far out-eviled by her rival.

Maleficent: Mistress of Evil is a lot better than the first film, albeit with different themes and messages. If you love the behind-the-scenes process, the sampling of short bonus features reveal a lot about how the film was made. But if you’re looking for a deep exploration into the making of the film, you’ll be left a little underwhelmed by the supplements. 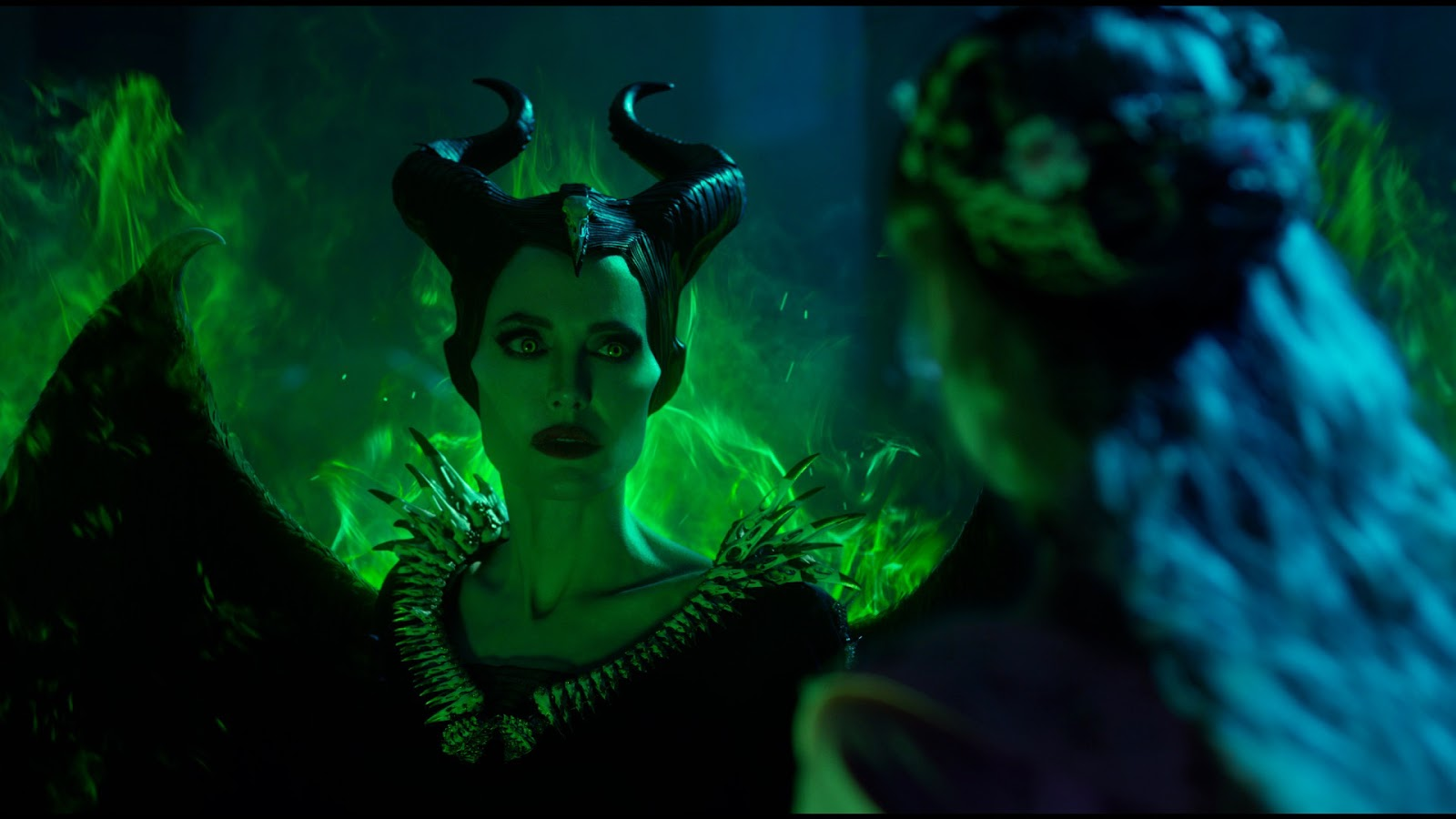