Filming in Liquid Space: The Challenges of Making Fox’s “Underwater.”

On January 8th, the Director and cast of Fox’s Underwater hosted a question and answer session at Alamo DraftHouse in Los Angeles that included Director William Eubank and the cast members Kristen Stewart, Jessica Henwick, John Gallagher Jr. and Mamoudou Athie. It was a revealing conversation about the difficulties of making a film that takes place beneath the surface.

“This is the first time we’re allowed to be really transparent about how difficult a movie is because it’s what it’s about,” Kristin Stuart explained. “Usually you have to sort of highlight the more positive aspects of making something… Nobody wants to see people complain about making movies because it’s sick and also you’re an actor so [shut up], but then you’re like hold on, this really did truly suck but it’s what the movie was about. So the way to talk about it that really behooves the film is to say that it was so scary and so horrific. It wasn’t fun scary, it was [messed] up scary.”

Director William Eubank is known for thrilling audiences. “I got the script and it was one of those movies that you read through so quick. It was simple in its concept. I feel like the simpler an idea is then the more you can give to the complexity of how you render it. I read the script super fast because it was that good. Brian Duffield wrote it and he did a great job. It was funny and it was heartfelt and it was just in a bombastic place at the bottom of the ocean. I thought that would be interesting to try to figure out how to do.” 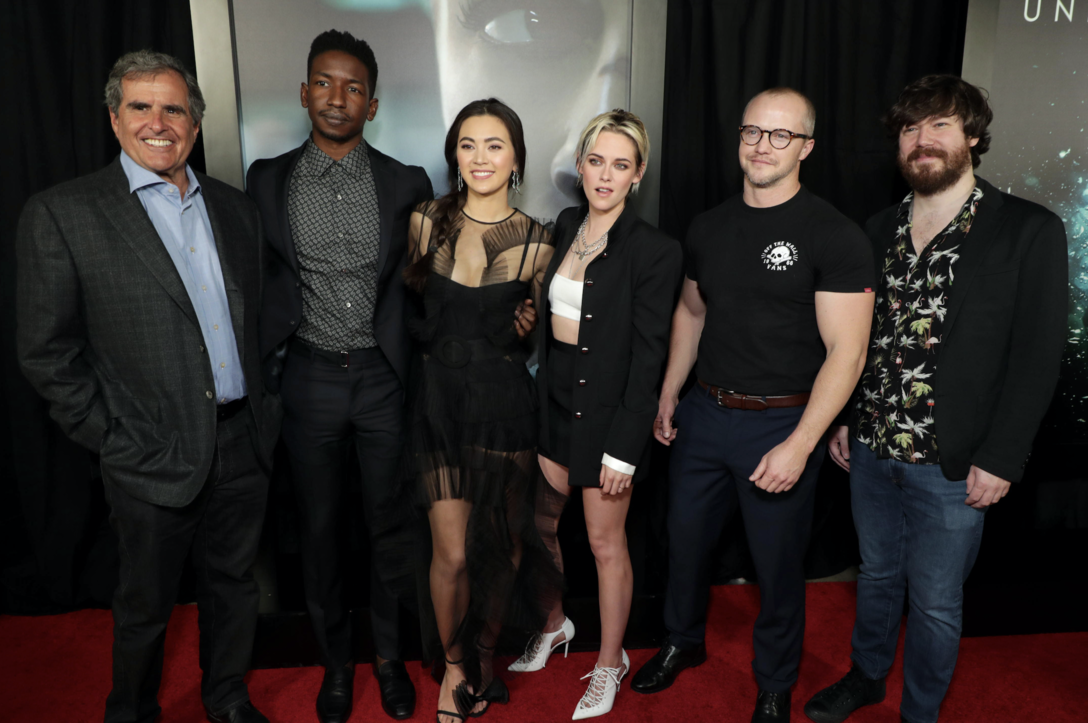 John Gallagher Jr. was a bit hesitant about taking the role due to the underwater setting. “I called my agent and said ‘I just want to make sure that we aren’t actually going to be scuba diving. Are they going to do this James Cameron style and take us to a silo filled with water?’ And they said ‘Hang on, were going to check.’ They called me back and said ‘No, they’re doing dry for wet.’ I had never heard of that before. They said ‘You won’t actually be under water for any of it’ and I said ‘That’s great, sign me up, I’ll do it.’ Then I flew to New Orleans to start filming, the plane landed and I turned my phone on and there was an email from one of the [Assistant Director]’s that said ‘Hey John, we’re picking you up for your first scuba lesson.’ And I was like ‘Well, I quit.’ That’s a long winded way of saying I’m not as brave as the character I play.”

Appearing in the final film, John didn’t quit after meeting his fellow cast and learning that most of them shared his concerns about the shoot. The one exception was Jessica Henwick, who is no stranger to physically taxing roles having starred in Marvel’s Iron Fist Netflix series and HBO’s Game of Thrones. “When I read this, I didn’t think it was going to be a physically demanding role. I was so dumb. I thought this would be easy. Just put me in a suit, pretend to be under water, that’s going to be fine. Yeah, no. The hardest film I’ve done by far.” 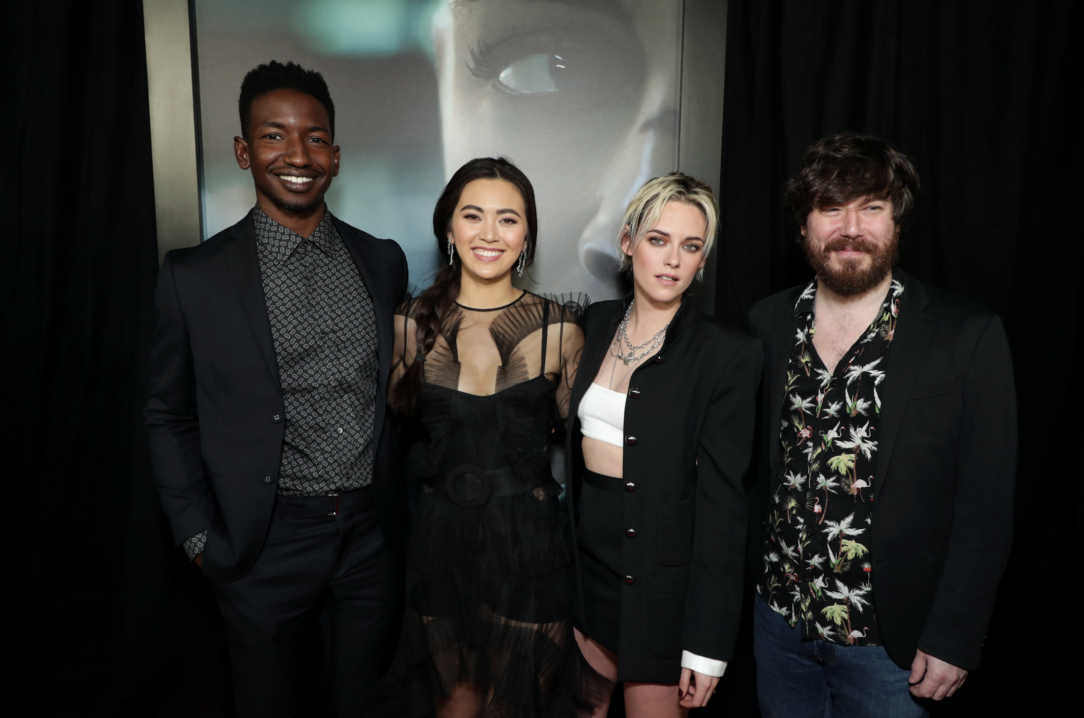 During the Q&A, the cast primarily talked about the difficulty of filming underwater in suits. The only one with a positive story about them was Mamoudou Athie. “The suits were cool to me because they reminded me of Gundams. It’s like a mecha suit from a Japanese anime. That’s what really turned me on about this.”

Due to the physical restrictions of the suits, the actors confessed to feeling like they lost their ability to perform. “The suits were so hard to move around in that I don’t remember any acting choice that I made,” recalled John Gallagher Jr.
“I just remember thinking get to the other side of the set and look like a human that is capable of moving around. Will would be like ‘Try it more like this,’ and in my head I’d be like ‘Got it,’ but get to the other side of the set is the only thing I remember trying to do.” 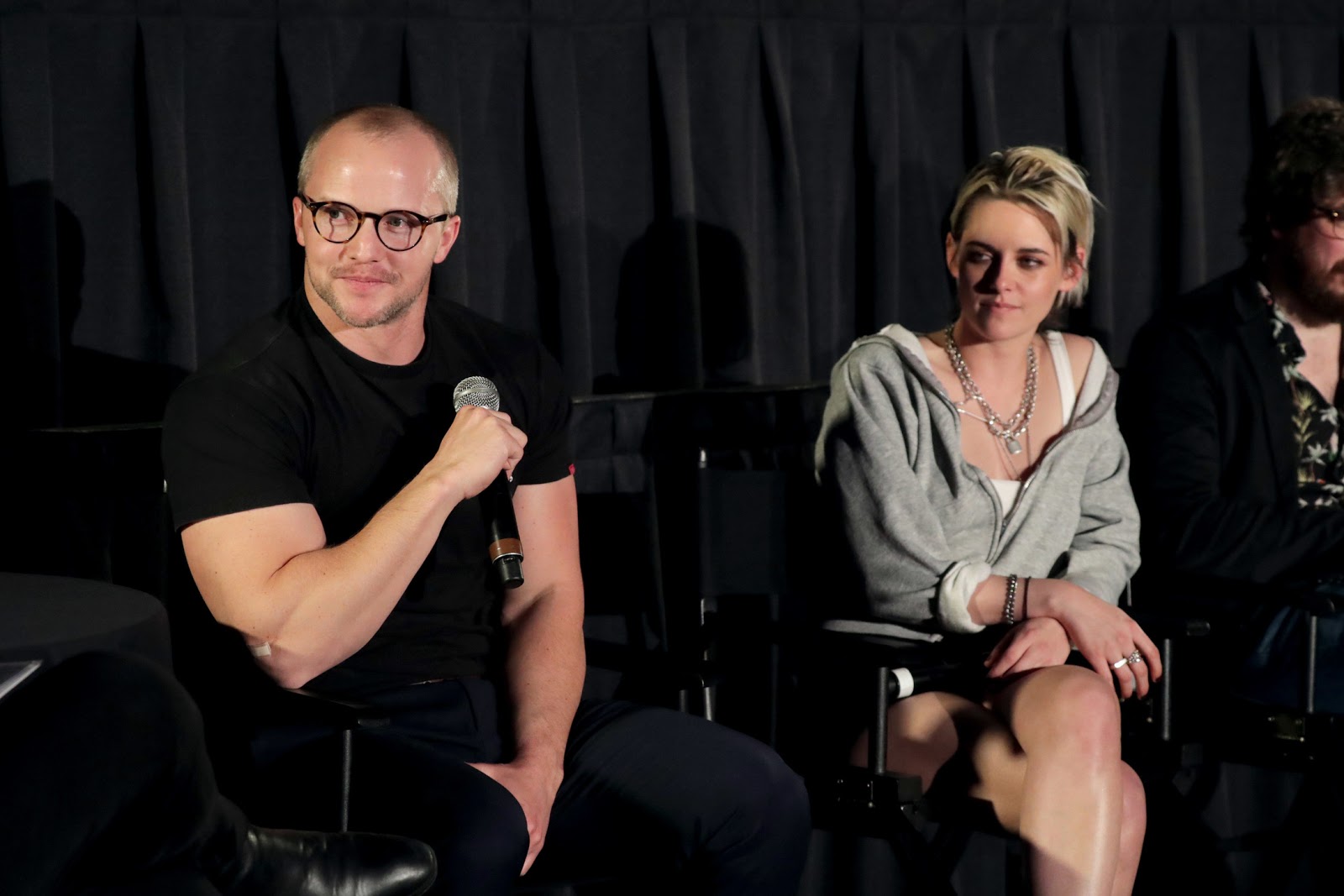 Jessica Henwick felt similarly about acting in the suits. “It all just blended into my memory of suit time and then other life. I don’t really remember any of it to be honest.” Kristin Stuart was a little more graphic, referring to the entire Underwater shoot as a “Hellhole.”

The director responded to feedback from audiences that the film looks like other films that take place under water, specifically The Abyss, Deep Star 6, and Leviathan. His simple response was “Just because there’s two westerns in existence doesn’t mean you can’t make more.” Of the three, the only film he saw was The Abyss. Similarities were brought up regarding the other films during production and Will Eubank made a conscious decision not to see them. Any similarities would be purely coincidental.