It’s time to set sail across the Atlantic Ocean whilst singing our hearts out and getting caught up in some hilarious shenanigans. The penultimate episode of Encore tackles this 1930s iconic comedy and all the seafaring craziness that ensues as the large ensemble croons Cole Porter classics. It’s time for your second to last history lesson! 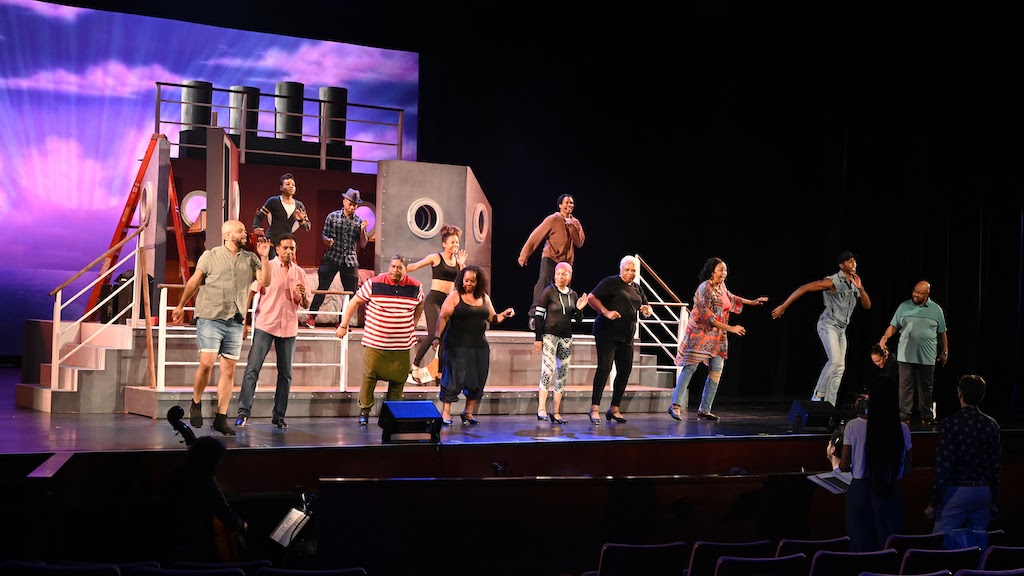 Based on: Nothing Prior!

But, like, any Tony Awards?: It came almost a decade before the Tony Awards even existed

Best Song, as decided by me alone: The title song, of course!

Producer Vinton Freedley came up with the concept of setting a musical on an ocean liner after he, and I’m not kidding, on a boat running away from his creditors. L O L. He chose Wodehouse and Bolton to write the book and for Ethel Merman to star. A ship fire in real life caused last minute story changes as not to seem insensitive, leading to the more madcap relationship-based plot line we are aware of today. Freedley went to Howard Lindsay to rewrite the new book, who then asked Russel Crouse to join him in the rewrite process.

The show’s story follows various people aboard the ship and all the conflicting romantic issues they face as they try to couple up aboard the vessel. From the show, we were given the iconic character of reno Sweeney, played originally by Ethel Merman, but succeeded on Broadway by Patti LuPone and Sutton Foster (winning the Leading Actress in a Musical Tony Award for her portrayal of the lounge singer) in subsequent revivals.

The show spawned several songs that have become engrained in the fabric of not only musical theatre, but also the Great American Songbook. “I Get A Kick Out of You,” “You’re the Top,” “It’s De-Lovely,” and the title song have become staples of America’s musical identity.

The show premiered in November of 1934 at the Alvin Theatre, now known as the Neil Simon, and ran for 420 performances. It was the fourth longest-running musical of the decade and has entered the lexicon as an essential part of American musical theater. 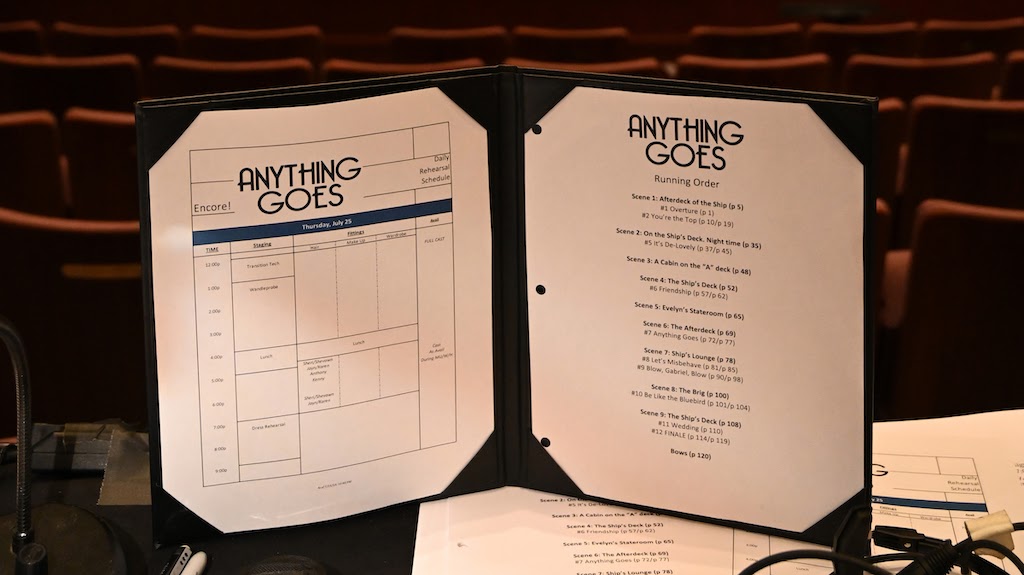 Like the other early musicals Encore has covered, the Disney connections are nowhere to be found. The best thing I have is that the stars of both of the revivals, Patti LuPone and Sutton Foster, have a few Disney credits. Patti LuPone is a voice on Vampirina, while Sutton Foster starred on the underrated Bunheads on ABC Family, now known as Freeform. I would pay a large sum of money to bring back Bunheads, but now is not the day for that spiel.

While it may not have a large Disney connection, Anything Goes is the epitome of culture and musical theatre iconography, so if you haven’t ventured into its gorgeous score because of a lack of a Disney link, I urge you to take a listen and “Blow, Gabriel, Blow”!