I like reading. I read a lot for work as a reporter but I particularly enjoy reading about my favorite subject, everything and anything Disney. I just can't seem to find enough time to dive head first into all the books about Disney but over the Christmas and New Year's holidays I made sure I found the time to explore Lead Like Walt: Discover Walt Disney's Magical Approach to Building Successful Organizations by Pat Williams and Jim Denney. 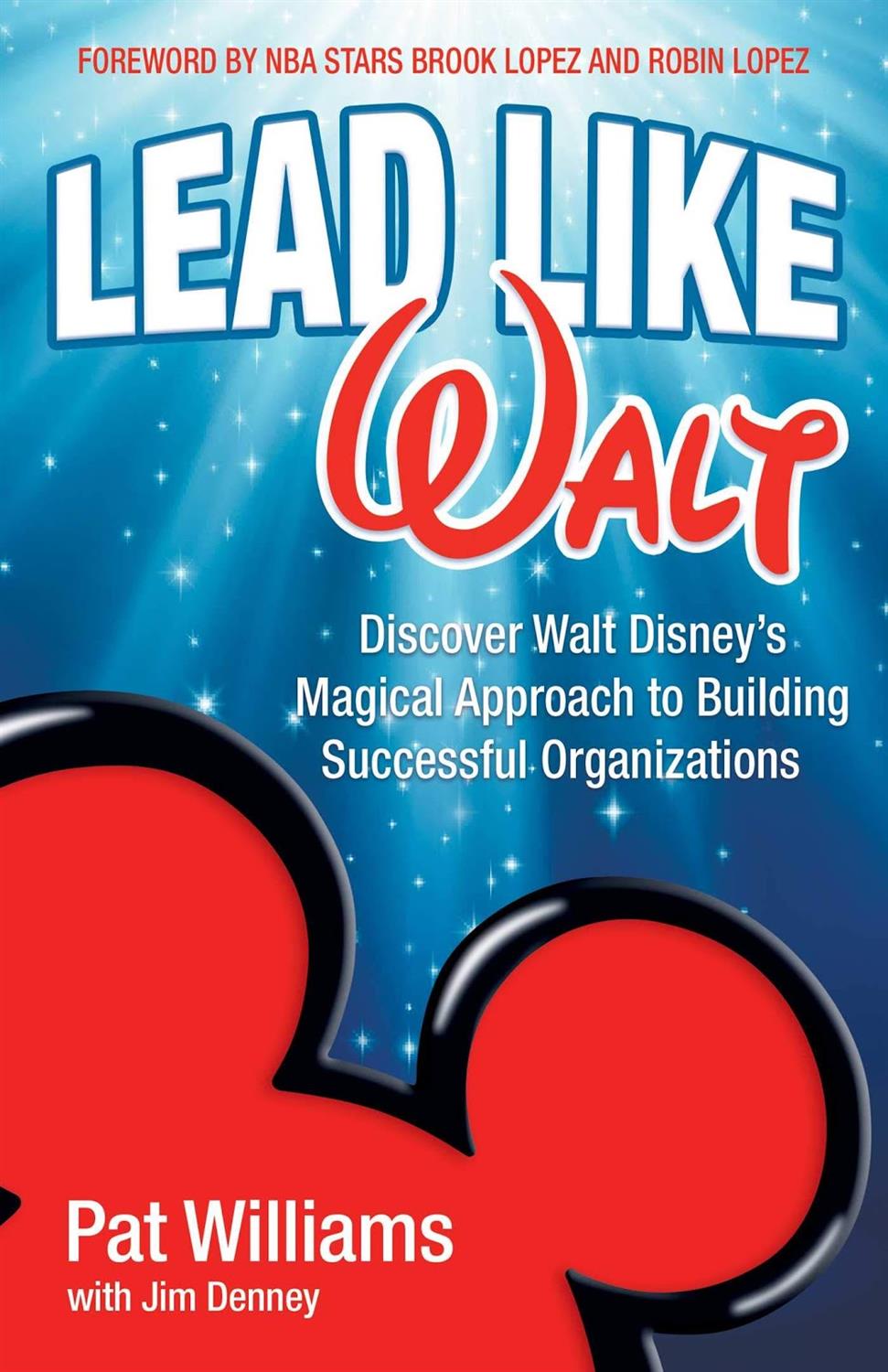 The 240-page paperback got me thinking about Walt. I have read my fare share of books about him including Williams' previous book on Walt, but I never really paid close attention to Disney's leadership skills. We all know Walt as the creator of Mickey Mouse, producer of motion pictures, the visionary for Disneyland and the host of television's Wonderful World of Disney. Many other books have talked about how Walt did this, or how he envisioned that, but very few have traveled into the inner workings of Walt's approach to leadership. Sure we all realize Walt's ability to lead but did we really understand and appreciate how he led, how he was able to inspire others and ultimately got so many projects completed.

The co-founder of the NBA's Orlando Magic and former general manager of the Philadelphia 76ers, Williams is an accomplished author with more than 100 books to his credit and has written about Walt previously. How to Be Like Walt: Capturing the Disney Magic Every Day of Your Life took an honest but positive approach to the man behind the myth.

Williams says he would have treasured the opportunity to speak with Disney directly, but was only fortunate enough “to have contact with so many of the people who worked with Walt in California” as well as get to know Walt's daughter Diane Disney Miller. “She was always so very kind and gracious,” says Williams so much so that he was invited to the opening of the Walt Disney Family Museum in San Francisco in 2009 and was seated at Disney-Miller's family table for the opening night gala. “I felt like I knew Walt Disney simply because of conversations I've had with Diane and a number of his grandchildren and many people who worked with him.” Williams boasts, “that has allowed me to write with authority about Walt.” 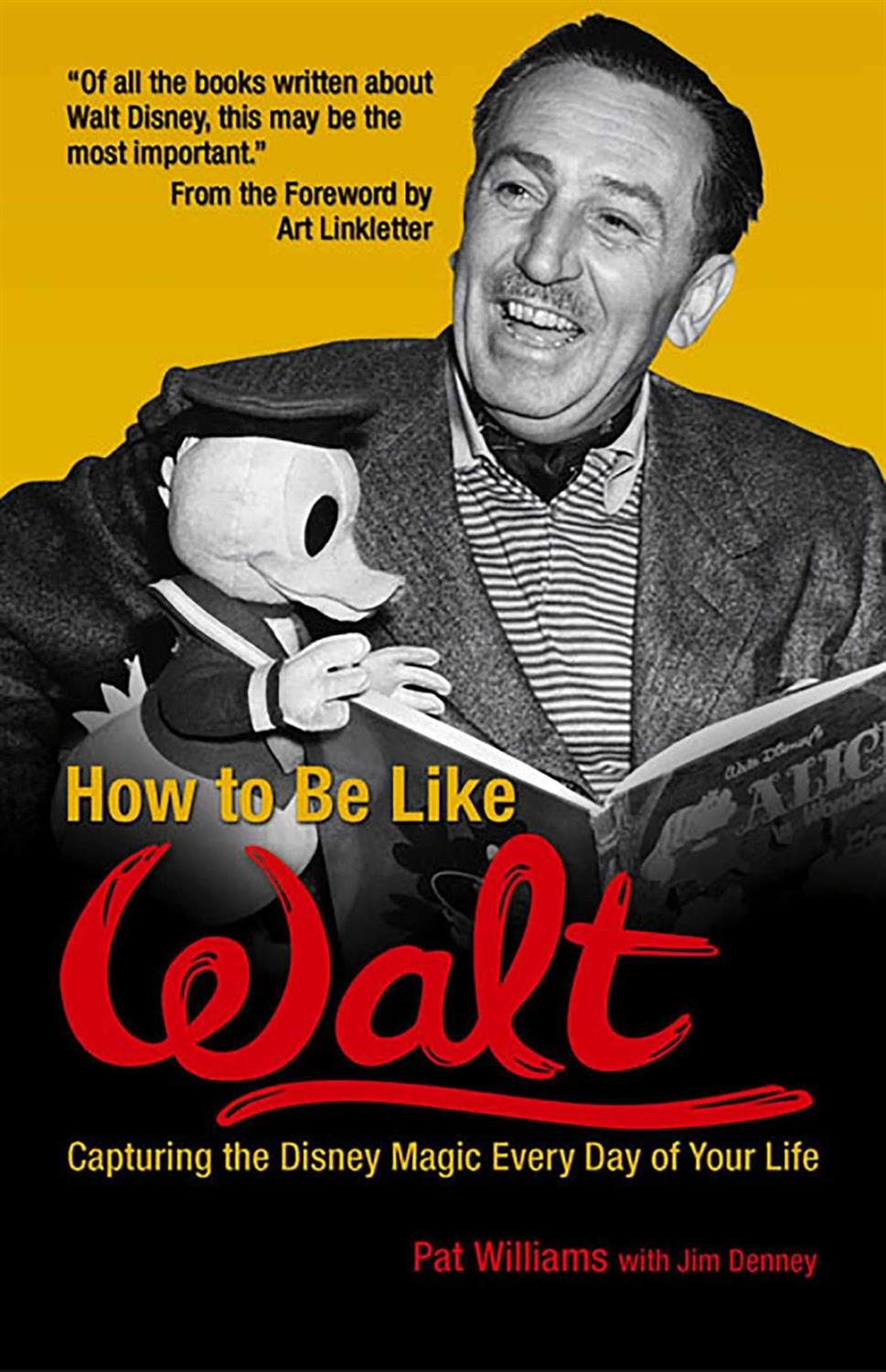 The Basketball Hall-of-Famer says despite having never met Walt, he personally became “Disney-ized” when he left Philadelphia in 1986, three years after leading the Sixers to an NBA World Championship, to build a franchise in Central Florida.

One of America's top motivational and inspirational speakers, in his new book Williams investigates Walt through the focus of leadership. His book looks at how Disney led his company in its early days and according to Williams, “how he is leading today more than 50 years after he passed away and how his leadership skills still impact that organization even as we speak.”

Williams' tome which is dedicated to Diane Disney Miller, is broken down into chapters on Walt's vision, communication skills, people skills, good character, competence, boldness and serving heart. In each chapter the author dissects Walt's ability to lead but shares many anecdotes which his employees argue demonstrate his ability to lead.

“When you look at Walt as a leader, the most important aspect of his leadership was very simply his vision,” Williams says. “Walt had the ability to see the future before it got here, he had the ability to see the finished product clearly in his mind and then he knew how to work backwards putting the pieces in place to turn that vision into a reality,” Williams documents.

The author also observes in his study of Disney that another one of his leadership strengths was his ability to communicate his vision to those around him, oftentimes in storybook form. “He could stand in front of his employees or his partners and act out an entire movie for them for example,” Williams adding that Walt was a brilliant communicator.

Through his connections to the Disney family and company employees, Williams also shares some never before heard of stories about Walt, or at least unheard of from my vantage point. I particularly find these stories most fascinating because I am learning of them for the first time.

The author reveals for instance that Walt narrowly escaped a bombing in 1918 when Disney worked as a mail carrier at Chicago's Federal Building. Williams somberly notes that the explosion occurred near the entrance that Disney used to enter and exit the building and had his timing been slightly different that day, the world might never have heard of Walt Disney.

There is the account of Boby Williams who after high school graduation landed a job at the Ruggles China and Gift Shop on Main Street in Disneyland. One day as she struggled to open a carton of merchandise with a box cutter she turned around to find Walt Disney standing there offering to help her with the cutter proving that Walt led by serving and as the author notes in his book proved to be a great leader. 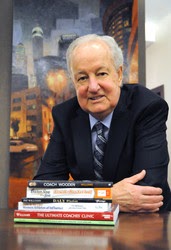 Pat Williams also recounts the story of a single mother of two, Lucille Martin, who was one of Walt's secretaries. As his health began to decline Williams says Disney mentioned to Martin that he felt like giving up but added that “Lucille and her girls need me.”

Then there is the tale of Walt's last known visit to Disneyland on October 14th, 1966 when he served as host of a salute to all the living recipients of the Medal of Honor and their families. Williams says it was a typical act of service by a great leader with a serving heart.

Some of the stories have been told before or we have heard versions of them but to read them through the lens of leadership is an eye-opening experience and refreshing. There are so many great stories in Williams' book that I guess you will just have to pick up a copy and read them for yourself. And who knows you might just be able to lead like Walt.