THE PEOPLE CALLED IT RAGTIME! We’re journeying back to the turn of the century to cover our final episode of Encore. Will the show come back? Here’s hoping. Until then, we will revel in the beauty of this phenomenal show. Let’s head to New Rochelle, NY to see what Ragtime is all about. 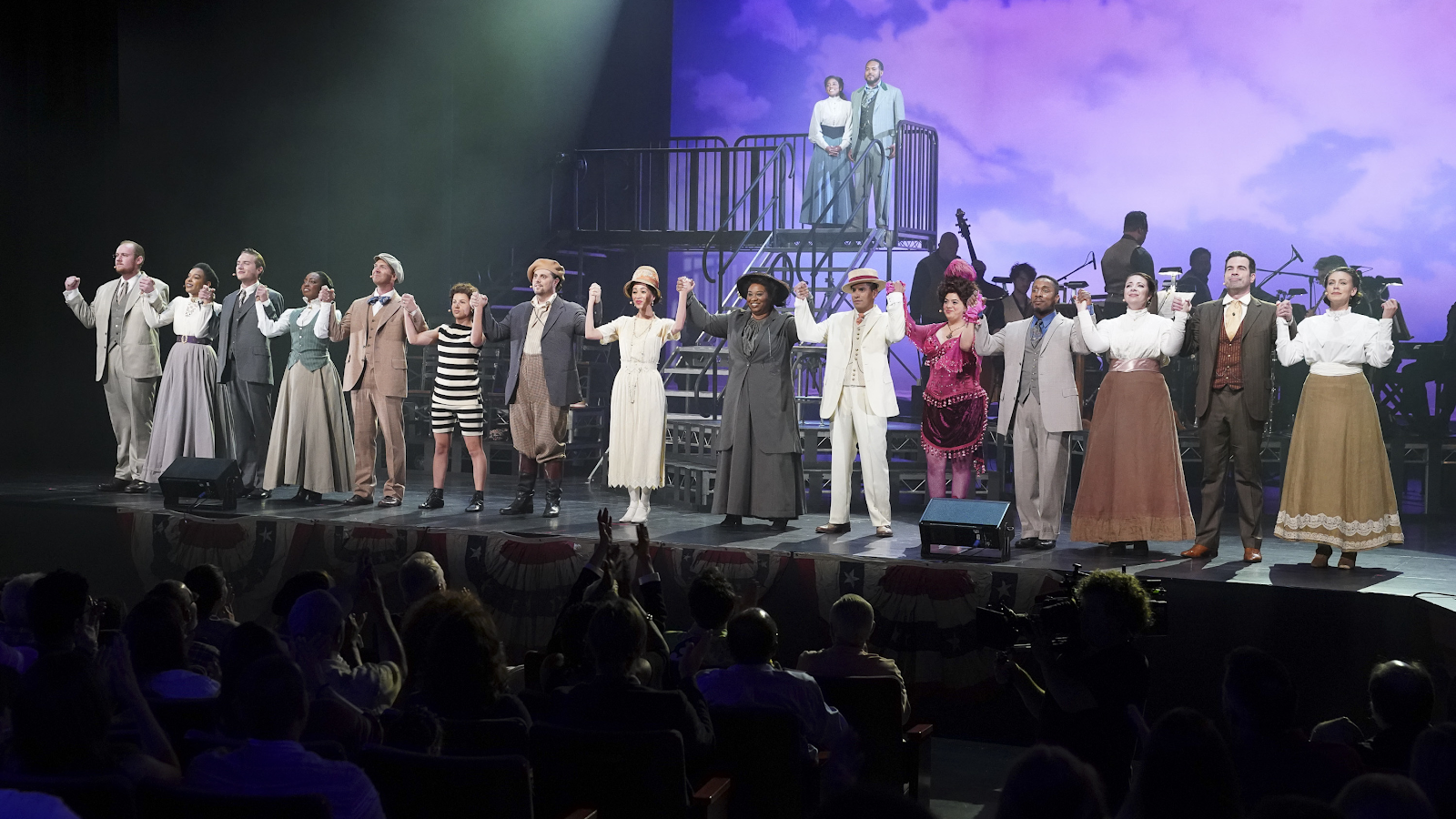 Broadway Premiere: January 18th, 1998 at the Ford Center for the Performing Arts

But, like, any Tony Awards?: 13 nominations, winning 4, including Original Score and Book of a Musical

Best Song, as decided by me alone: Oh honey, that “Prologue” is iconIQUE.

The musical follows three different groups of people in the United States of America in the early 20th century trying to endure and succeed in an ever-changing landscape. Upper-class white suburbanites, who was led by Mother, African Americans, who was led by Coalhouse Walker Jr., and Eastern European Immigrants, led by Tateh (a Jewish immigrant from Latvia). The stories of these three distinct and different groups converged in unexpected and gut-wrenching ways, similar to our current country’s landscape today. The show also incorporated historical figures in major roles, like Harry Houdini and J. P. Morgan.

The show had a semi-long road to Broadway, first premiering in December of ’96 in Toronto. It then opened in June of ’97 in Los Angeles, making its American debut. It then opened on January 18th, 1998 at the Ford Center for the Performing Arts, now known as the Lyric Theatre.

The show had mixed reviews, like the other big show that Tony season, The Lion King. Both had scripts that showed cracks, but due to the scale of the production, they helped to overshadow. However, due to the scale of the show, it had financial problems from the jump. It closed on January 16, 2000 after 834 performances. It never recouped its initial investment. The show had a Broadway revival in 2009 that succumbed to similar financial struggles, closing after just 65 performances. 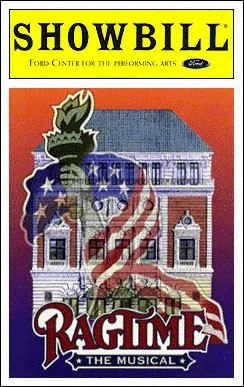 Ahrens & Flaherty, the dynamic Broadway writing duo, have an accidental Disney credit to their name. While Lynn Ahrens got her start writing songs for ABC’s Schoolhouse Rock, they both wrote the score to the animated film (and subsequent Broadway production) Anastasia. Often accidentally called a Disney Princess, the film is now owned by the Walt Disney Company with the 20th Century merger.

Audra McDonald picked up her 3rd Tony Award, this time for Best Featured Actress in a Musical, for her work in Ragtime. She now has 6 Tony Award, becoming the most winningest performer in the history of the Tonys. She has had a successful TV and film career to go alongside her still robust stage roles, including starring on ABC’s Private Practice and playing Madame de Garderobe in the live-action Beauty and the Beast. Lea Michele also starred in the Broadway production as a child, later going on to have multiple ABC credits, most recently with the TV movie Same Time Next Christmas.

Well, we’ve made it. 12 Encores and 12 history lessons. I hope you’ve enjoyed these pieces and I hope this gets you motivated to go see live theater!