Nat Geo WILD brings you all kinds of stories focused on humans and animals alike and their latest series fits that mold perfectly. Heartland Docs, DVM follows Drs. Erin and Ben Schroeder, a married team of veterinarians who own a practice in rural Hartington, Nebraska. Along with their teenaged sons, they care for the region’s myriad of animals in need. The premise of this new series is certainly not breaking any new ground. We’ve seen shows that follow veterinarians before. However, the combination of the Schroeder’s genuine love of their town and the animals they care for along with the various types of animals they come across seems to set this one apart.

In the premiere episode alone, the doctors care for pigs, cows, chickens, a cat, a goat, a donkey and a puppy. Talk about a busy episode.

Surprisingly, it doesn’t feel too crowded though. The episode moves along at a relaxed pace and fills in the gaps with tidbits of information from Erin and Ben as well as some peeks into their personal lives. It’s nice because this not only allows us to see their incredible work, but it also allows us to get to know them a little bit and become more invested in the show.

And if you don’t find yourself getting attached to these two doctors, you will almost certainly become attached to their animal patients. As I mentioned, they care for a wide variety of animals in this first episode and it’s easy to find yourself emotionally invested in each of their cases. 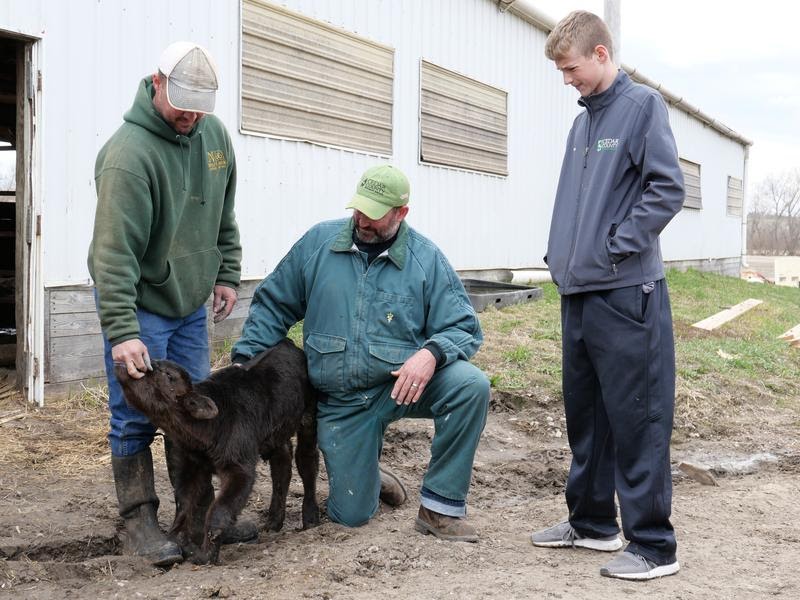 With that being said, this show offers no shortage of heartbreaking moments. As you would expect in a show dealing with very sick animals, everything doesn’t always turn out the way the doctors would hope. And even when it does, the show builds drama up to the very last moment so that you’re constantly wondering if these animals will be ok.

On that note, this is a series that takes a close look at doctors examining and performing surgeries on sick animals. It is definitely a bit graphic and certainly not for the faint of hear. So if you’re a bit squeamish, like me, you may have to look away form the screen a few times throughout the episode.

Still, even with my inability to actually take a close look at the surgeries, I found the show to be very informative and interesting. It’s a perfect window into both farm life and the lives of families caring for beloved pets. You get a look at how farmers care for large group of various animals and how families can care for their new puppy. It really covers all scenarios. 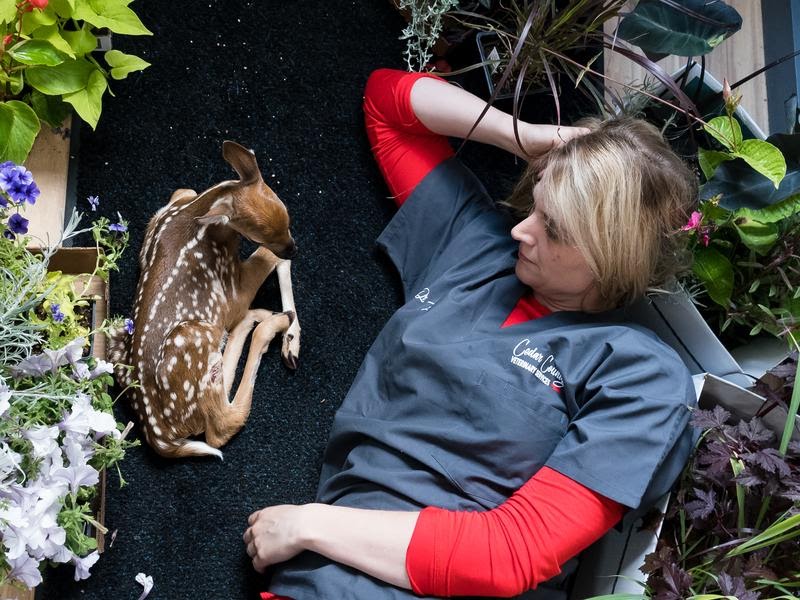 On top of that, the show is also entertaining. As I mentioned, the show builds drama effortlessly. So much so in fact that you’ll find yourself clenching your fists hoping for a cat to make it through his surgery, despite the fact that you were just introduced to him a few minutes earlier. It’s that ability to draw you in that makes this show what it is.