It’s Oscar week here in Southern California, and that means it’s time to celebrate all aspects of moviemaking, from the screenwriter to the director, from the actor to the producer, from the composer to the costume designer… all of these talents have a hand in bringing our favorite pastime to life on the big screen! And at the Fashion Institute of Design & Merchandising Museum in Downtown Los Angeles, the Annual Art of Motion Picture Costume Design exhibit has opened, showcasing a wide array of costumes worn by some of the biggest stars in Hollywood in many familiar and popular movies over the past year and beyond.

I paid a visit to the FIDM Museum this morning for the opening of the exhibit, and was thrilled to see so many terrific films represented in its displays, not only from Walt Disney Studios proper, but also from Marvel Studios, Lucasfilm, and most other notable film studios as well.

The exhibition begins with a tribute to Marvel’s Black Panther, which took home an Academy Award last year for its costume designer Ruth Carter. 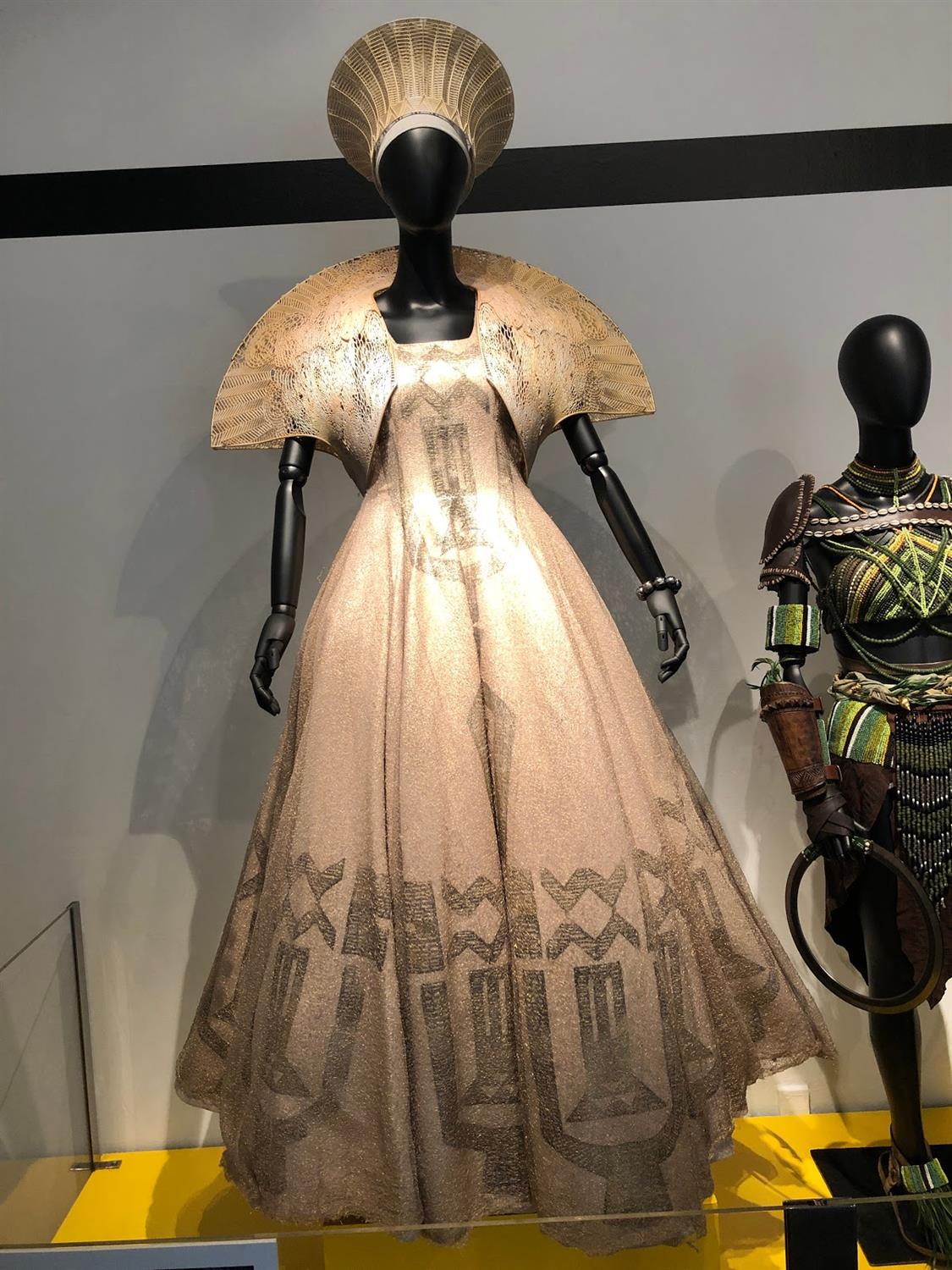 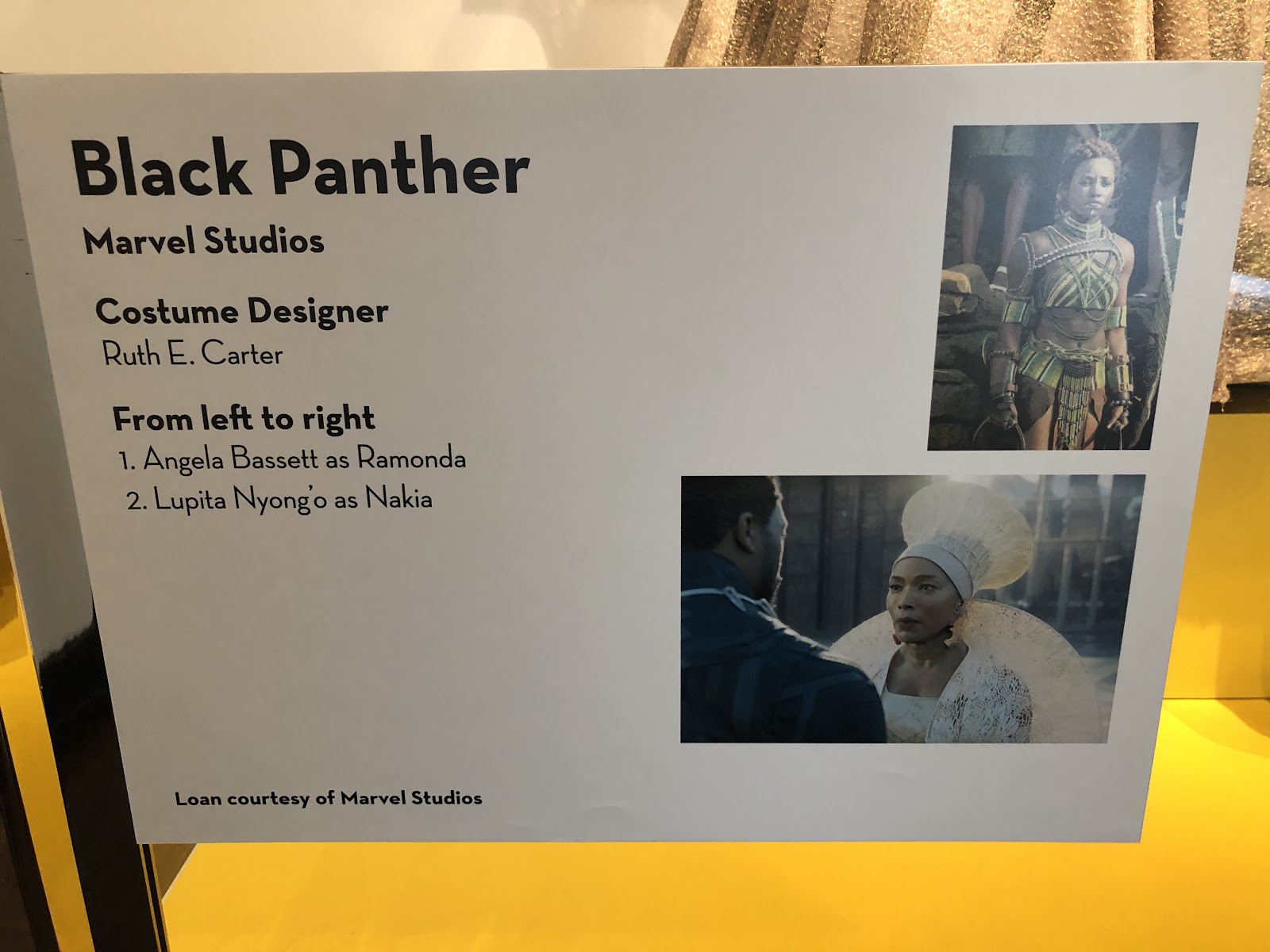 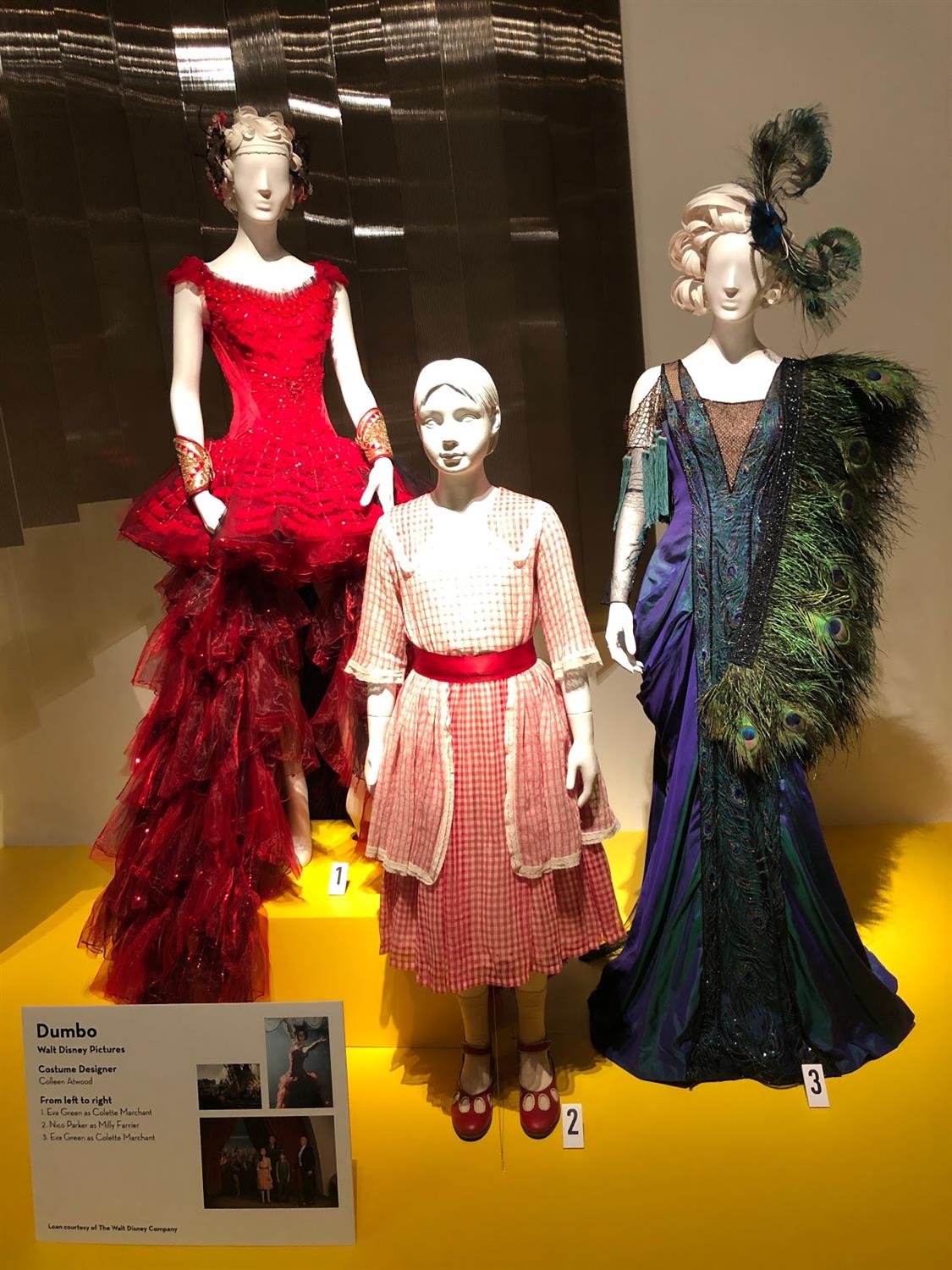 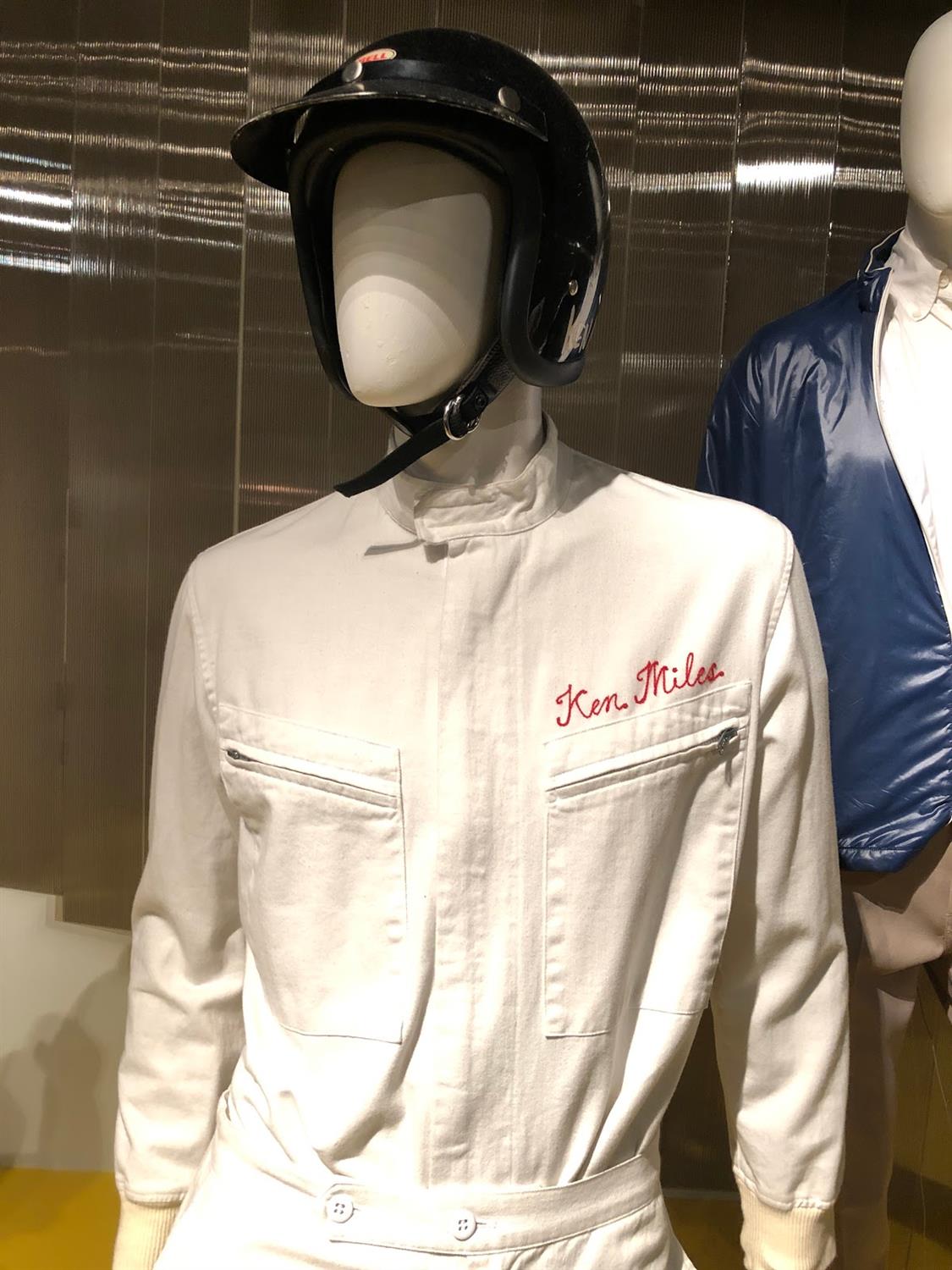 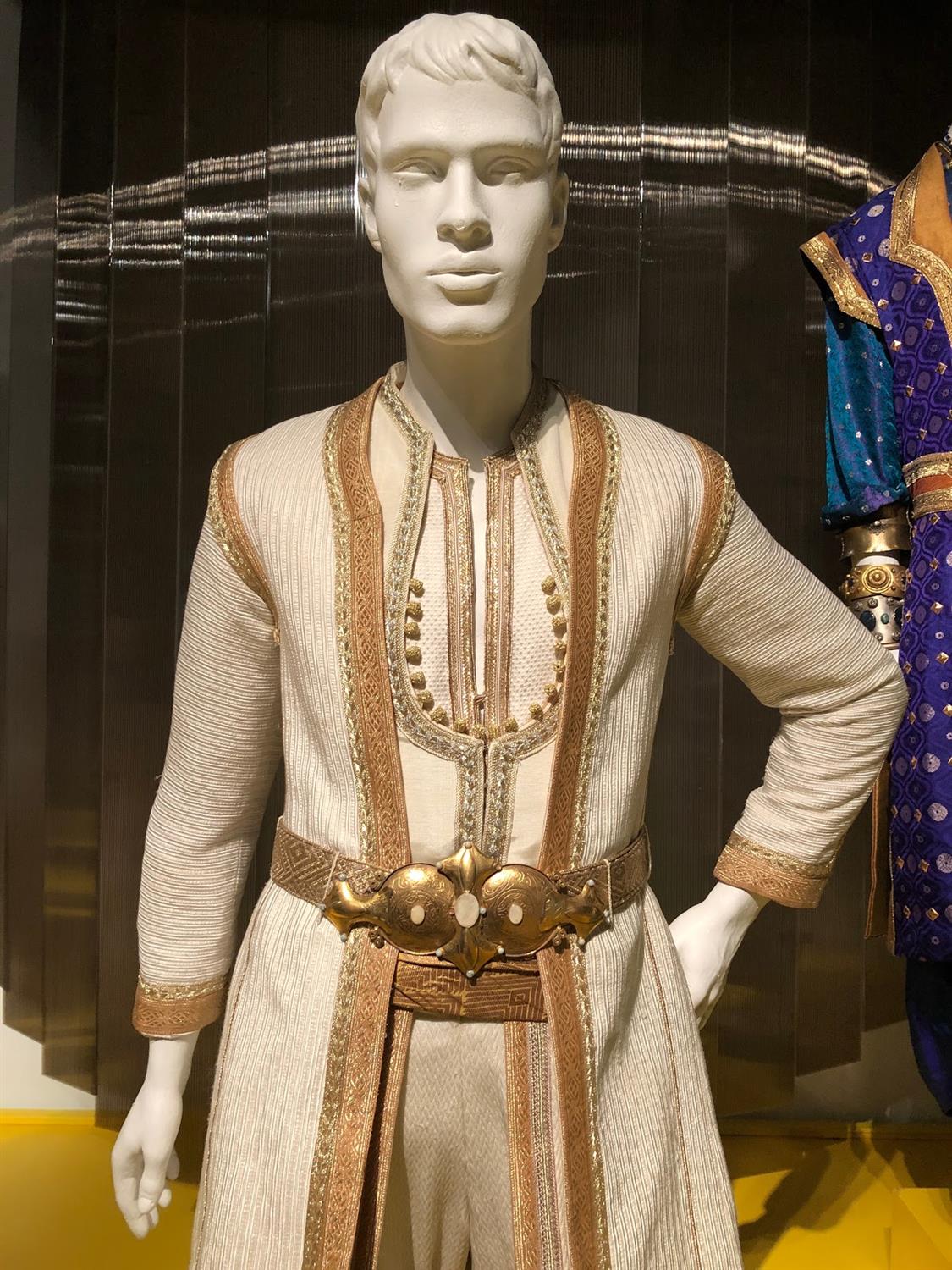 On the Marvel Studios side of things were outfits worn by Chris Evans, Brie Larson, and Jude Law in the blockbuster hits Avengers: Endgame and Captain Marvel. 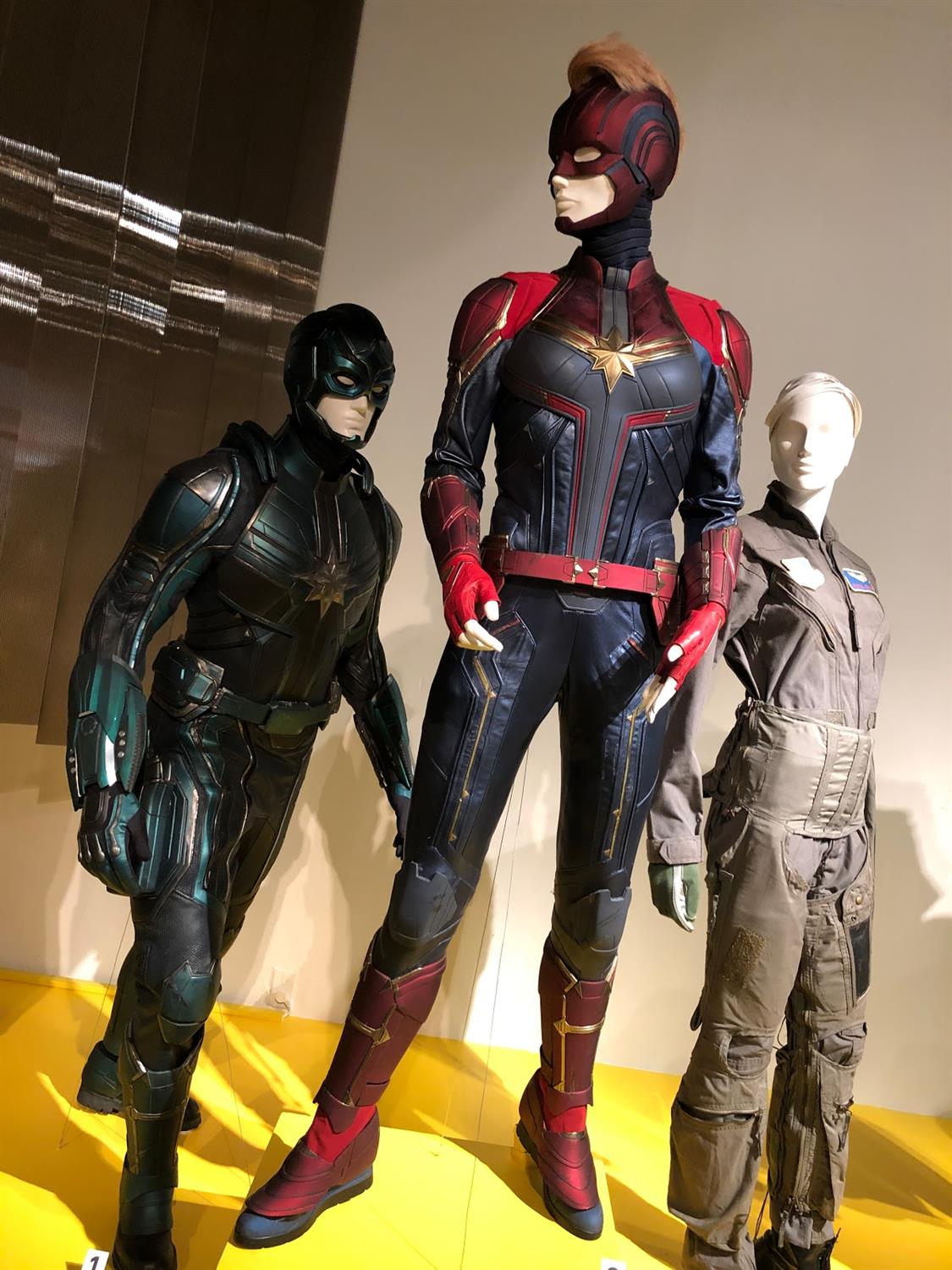 And from A Galaxy Far, Far Away I saw costumes for the characters of Allegiant General Pryde (played by Richard E. Grant), Zorii Bliss (Keri Russell), hermit Lando Calrissian (Billy Dee Williams), a Sith Trooper, and an Aki-Aki creature from this past December’s Star Wars: The Rise of Skywalker. 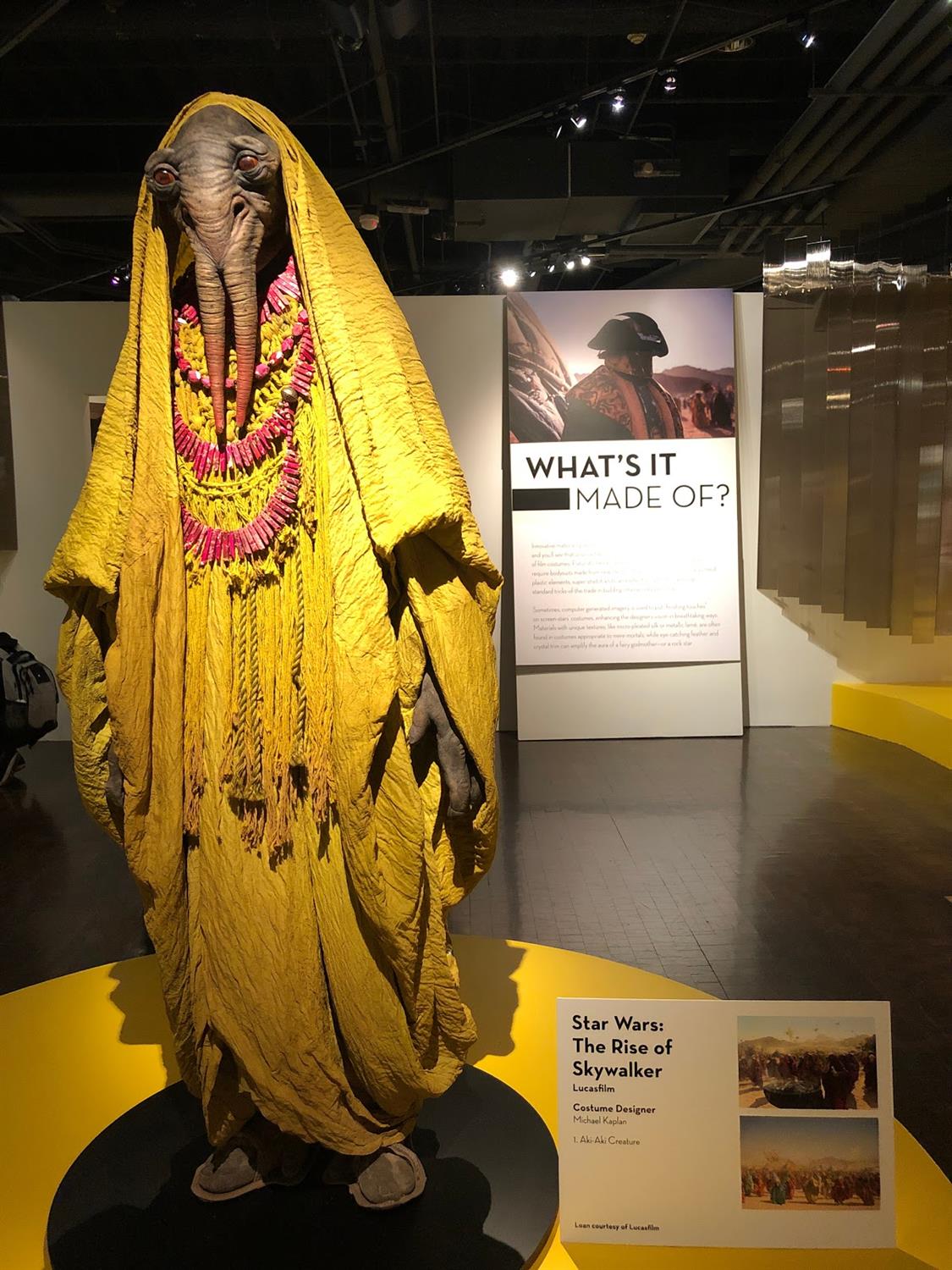 Even non-Disney fans (or Disney fans who also appreciate other avenues of the entertainment industry) will get a kick out of visiting this exhibit due to the presence of jaw-dropping costumes from movies like Rocket Man, A Beautiful Day in the Neighborhood, Once Upon A Time… in Hollywood, Joker, Hustlers, Us, Knives Out, and more. There was even a display of some of the stop-motion puppets and miniature costumes used in Laika’s Missing Link. It’s all very worth checking out and the absolute best part is that this museum is free to visit. 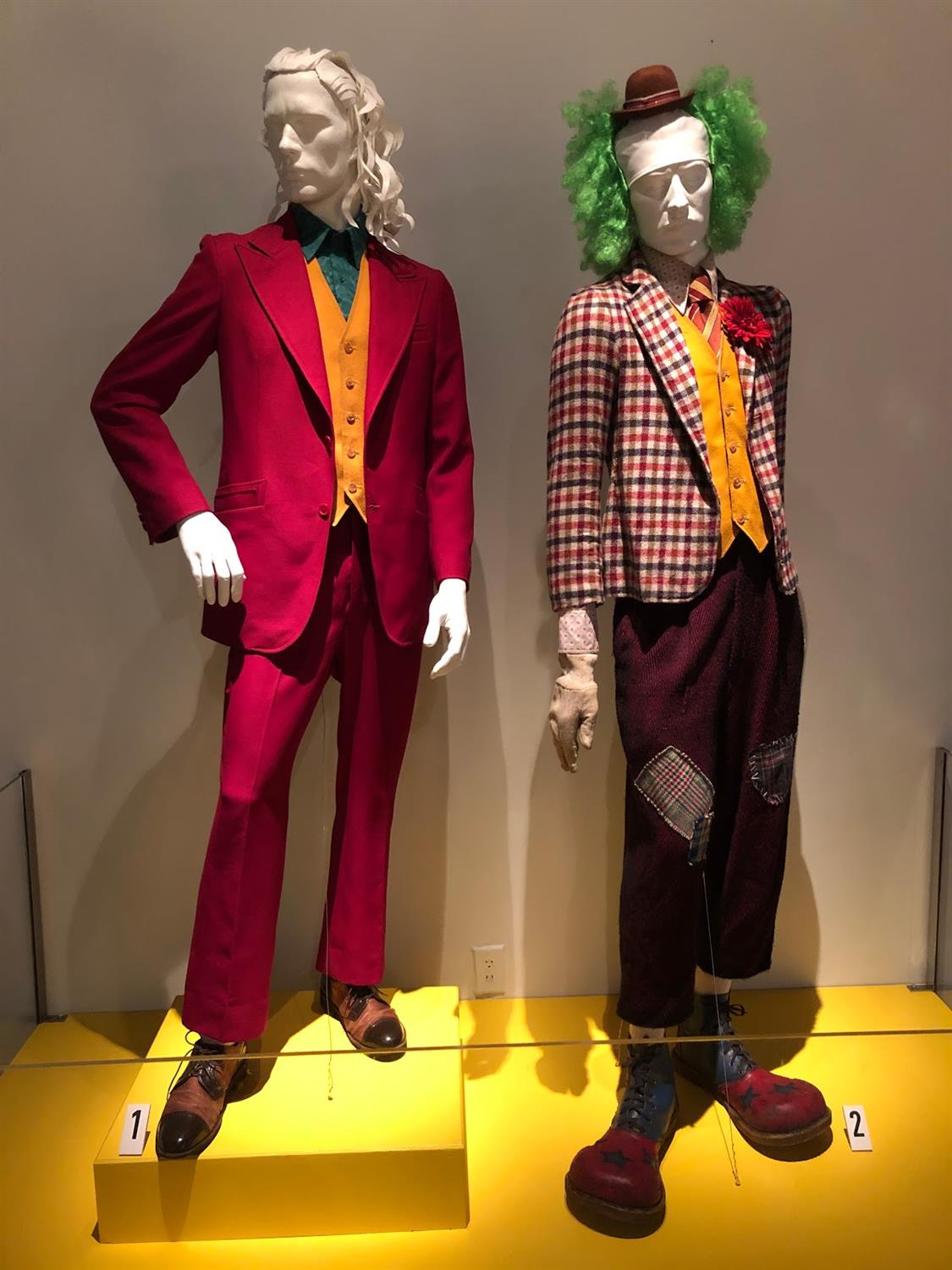 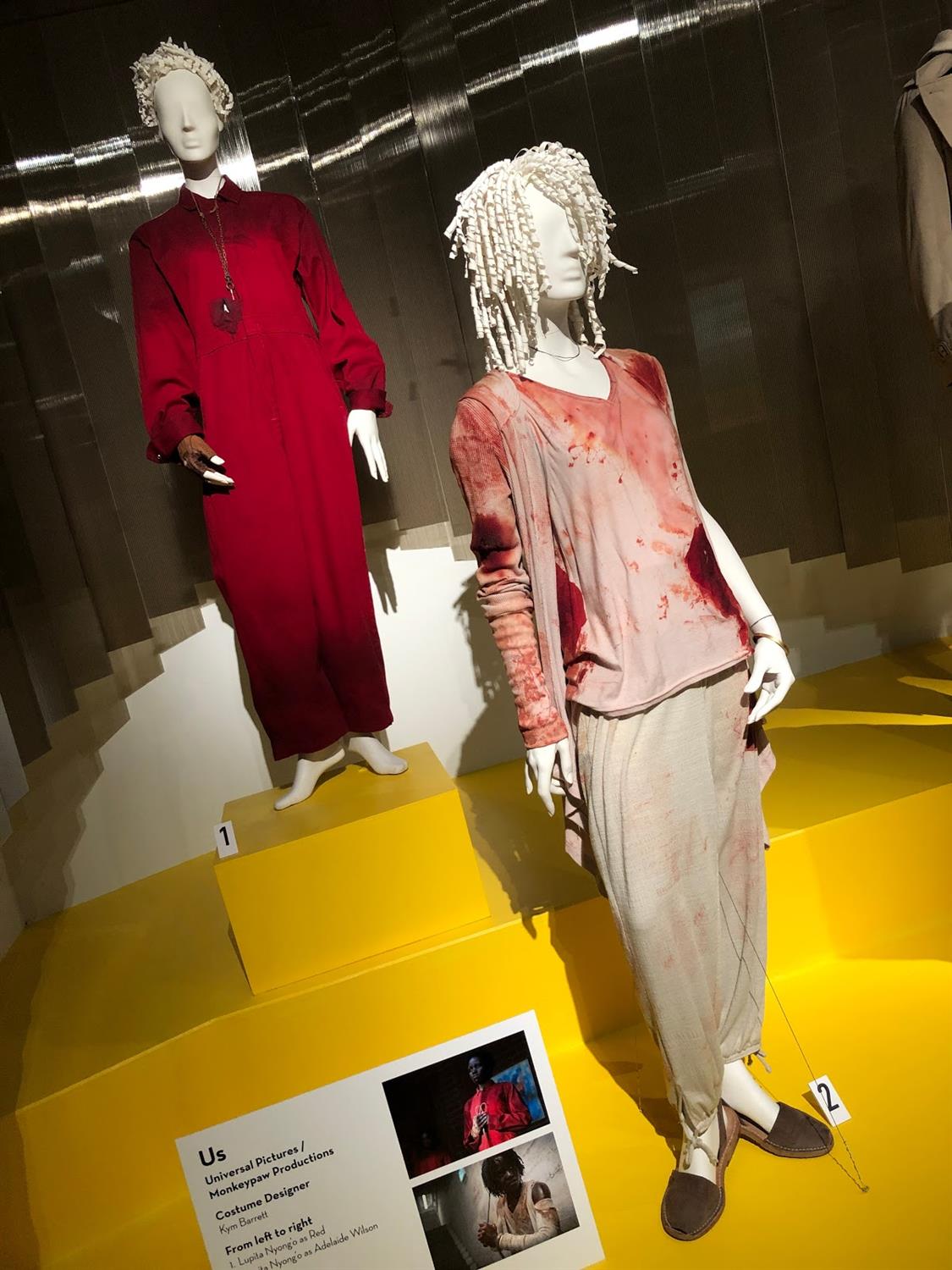 The 28th Annual Art of Motion Picture Costume Design exhibit is open Tuesdays through Saturdays from now through March 21. For more information, be sure to visit the FIDM Museum’s official website.