On June 2nd, we did two contests, but unfortunately we’re only able to post one here. It’s themed to Disney Ducks by Mike Celestino. Play it here:

Who was the original voice of Donald Duck?

What was the name of the arena where NHL's Mighty Ducks of Anaheim played during the period when Disney owned the team?

This adorable duck appeared in a viral ad for which Disney resort? 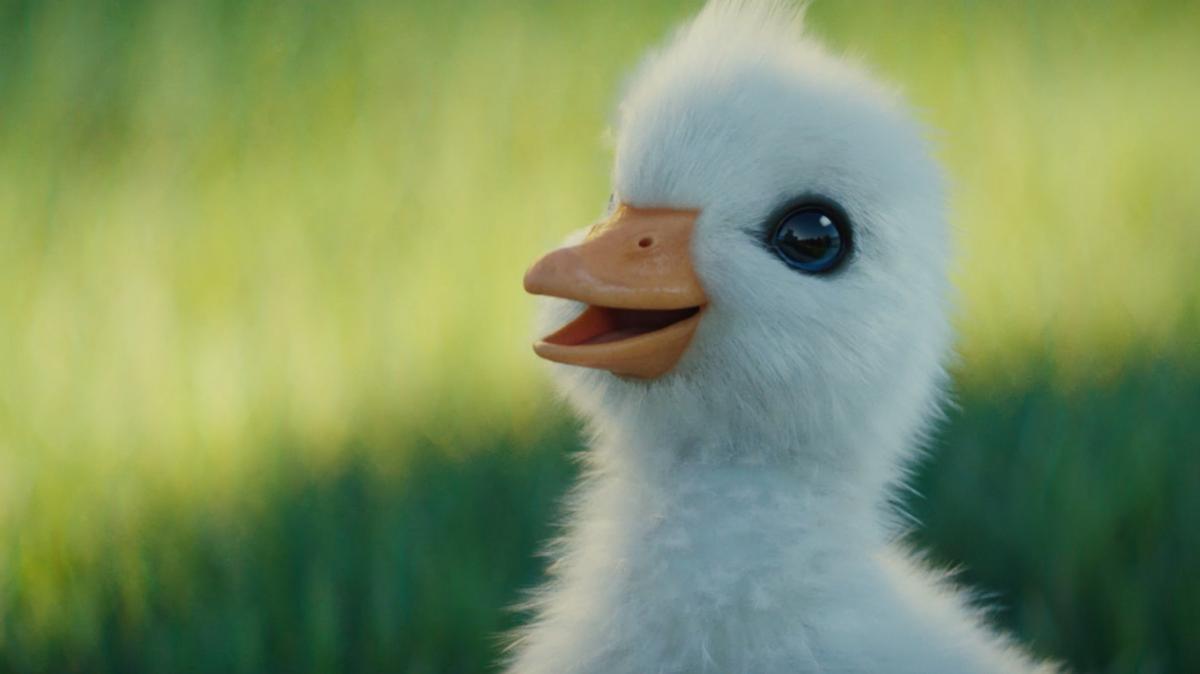 Which of the following names is NOT a member of the Three Caballeros?

In what year did "Mighty Ducks: The Animated Series" become part of the Disney Afternoon?

In what 1940 Walt Disney animated short did Daisy Duck make her debut?

Which Disney Parks attraction famously ends with Donald Duck crashing through a wall?

In "Toy Story 4," who voiced the character of Ducky (not to be confused with Bunny)?

What is the name of the "water coaster" on Disney Cruise Line's Disney Dream and Disney Fantasy ships? 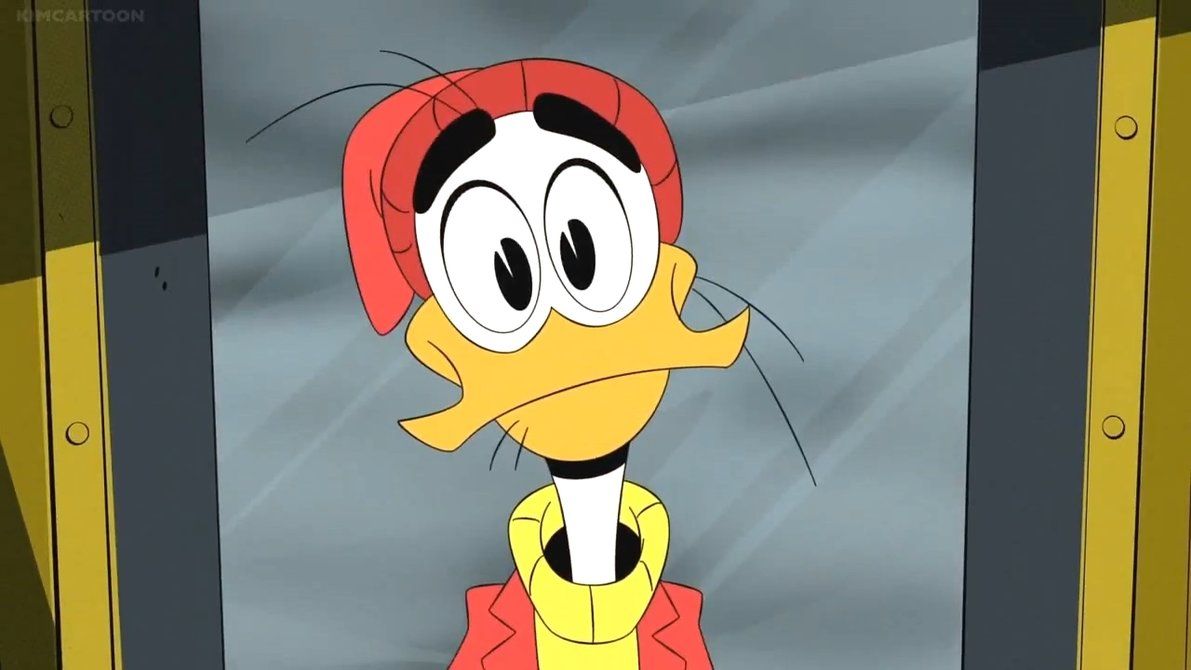 What is the title of the musical composition Donald plays with Daffy Duck in "Who Framed Roger Rabbit?"

Disney Ducks
Not too good

Disney Ducks
Not too bad