The most exciting week on Disney+ since the service launched on November 12th has begun! The filmed production of Lin-Manuel Miranda’s Hamilton is now streaming alongside original series including this month’s Pixar in Real Life. The library expands with some classics like The Mighty Ducks and While You Were Sleeping. This week’s Library Highlights section includes a film or show for every holiday this week, but we’ve also collected some Independence Day recommendations with some of the best examples of Americana on Disney+. Whatever you choose to stream this week, we hope it’s magical. 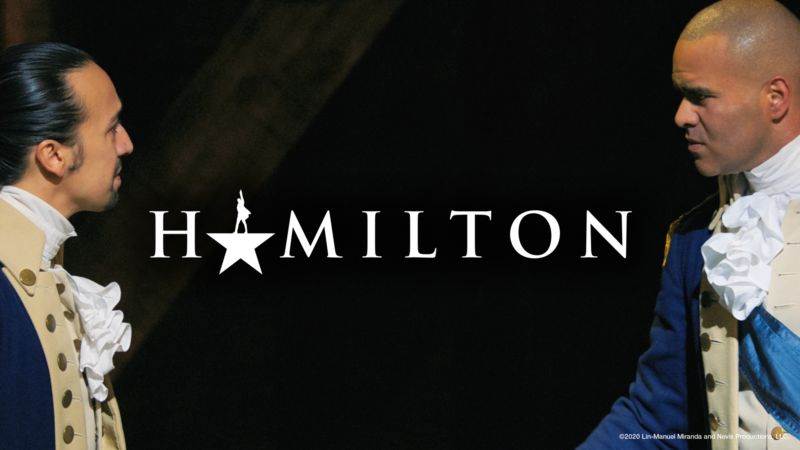 “An unforgettable cinematic stage performance, the filmed version of the original Broadway production of Hamilton combines the best elements of live theater, film and streaming to bring the cultural phenomenon to homes around the world for a thrilling, once-in-a-lifetime experience.”

Pixar in Real Life – “Up: Balloon Cart Away” 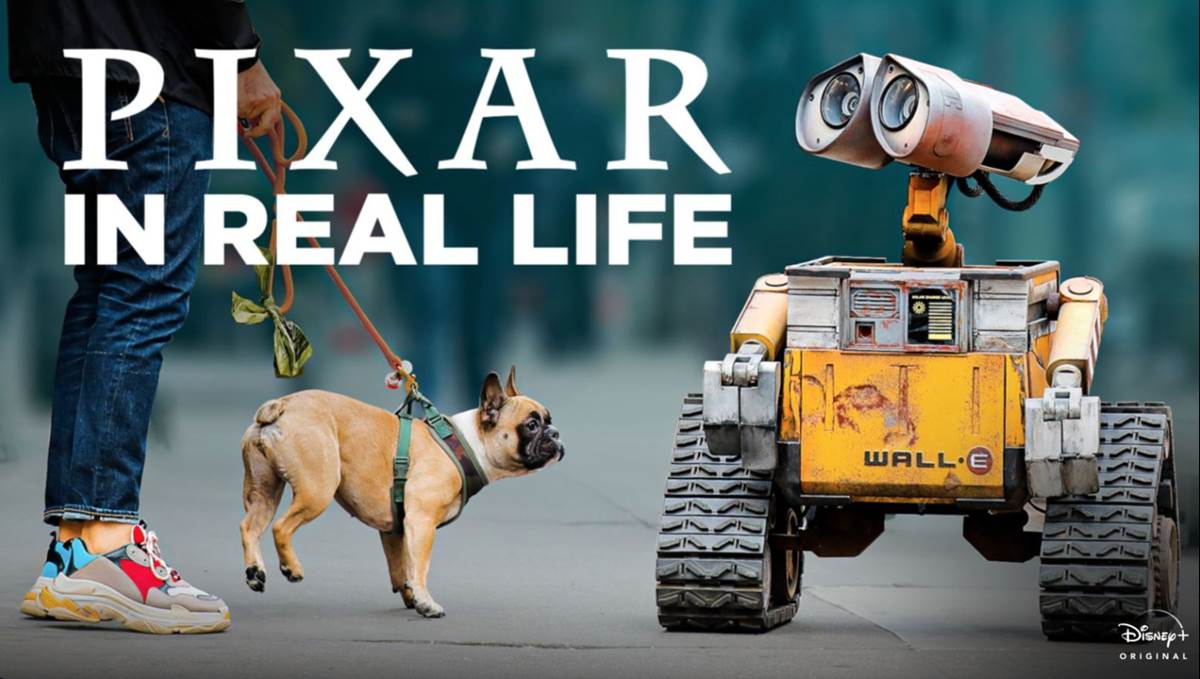 “When Carl asks real New Yorkers to watch his balloon cart, they get an uplifting surprise.” 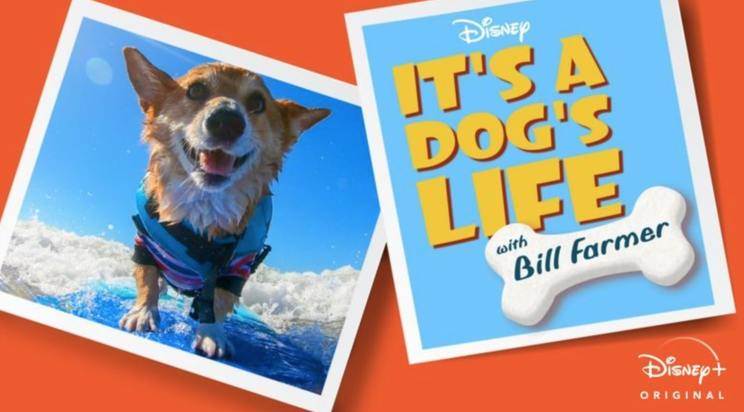 “Bill meets dogs who stars in movies. Then, he visits a group of hounds and horses on the hunt.” “Zama Magudulela brings The Lion King to life through her role as ‘Rafiki’ for Madrid theatregoers every day. Magudulela considers it an honor to bring her African heritage to life for people abroad, and loves to share in the joy and excitement the audience feels during each and every performance.” 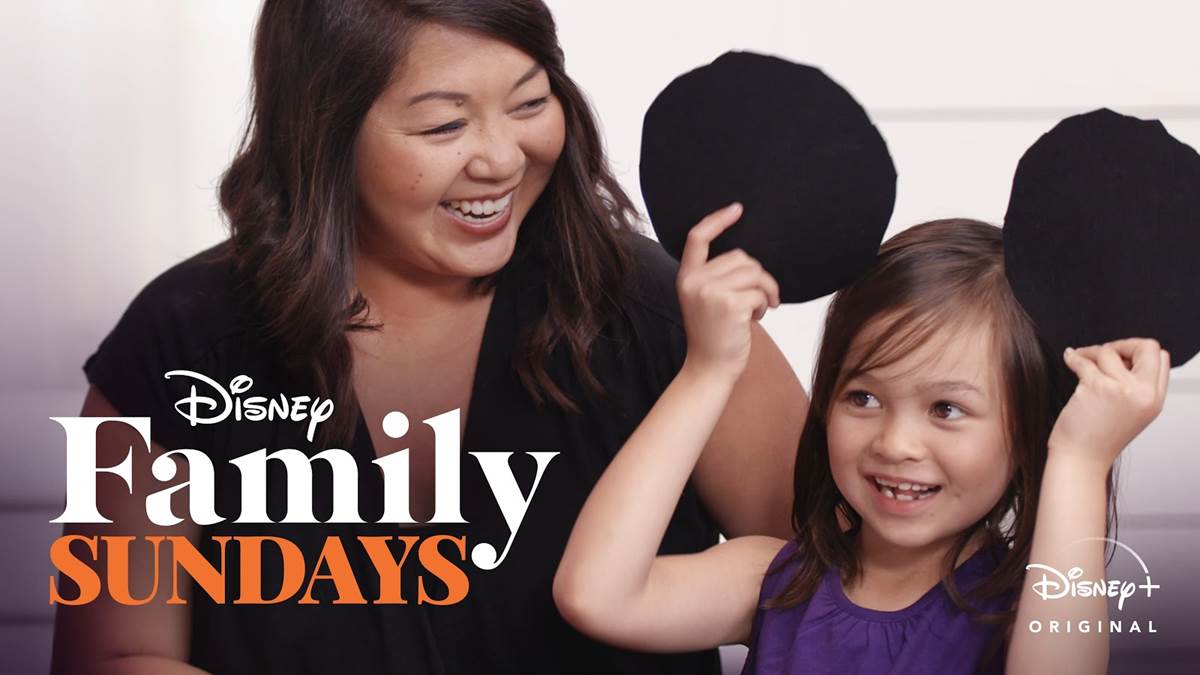 “Who says you have to grow up? Not the Kurzawa family! They work with Amber on a craft inspired by Disney’s Peter Pan that is designed to bring out the child in everyone.” 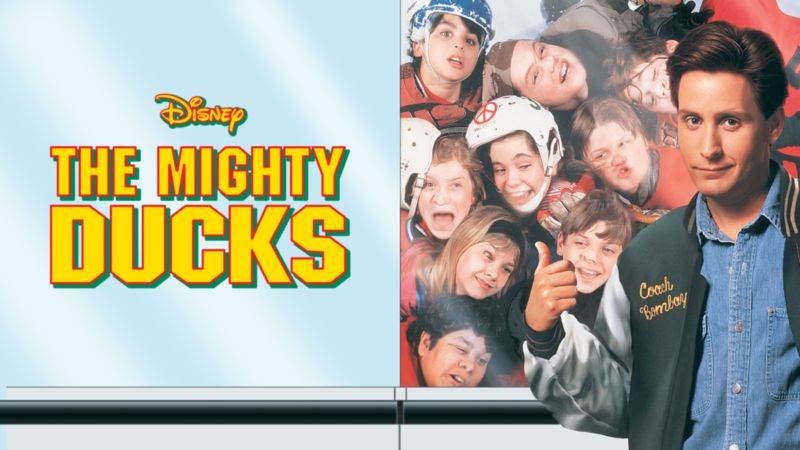 The hit sports comedy from 1992 launched a film franchise, an animated series, and even a real hockey team founded by Disney. 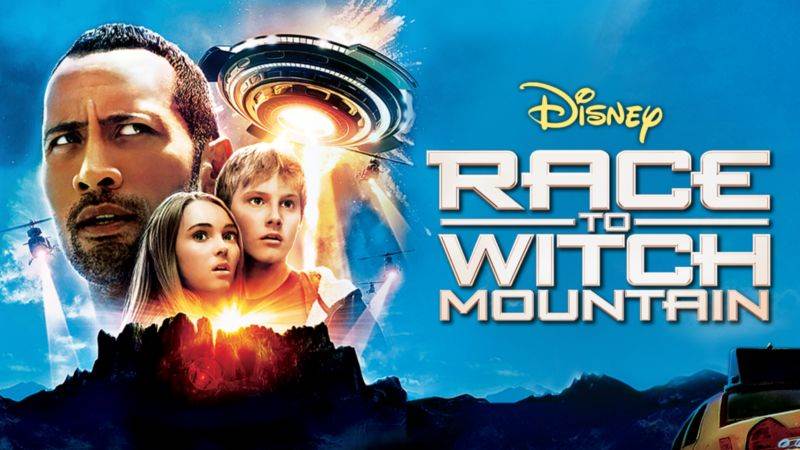 The Rock stars in this modern day retelling of Disney’s Escape to Witch Mountain. 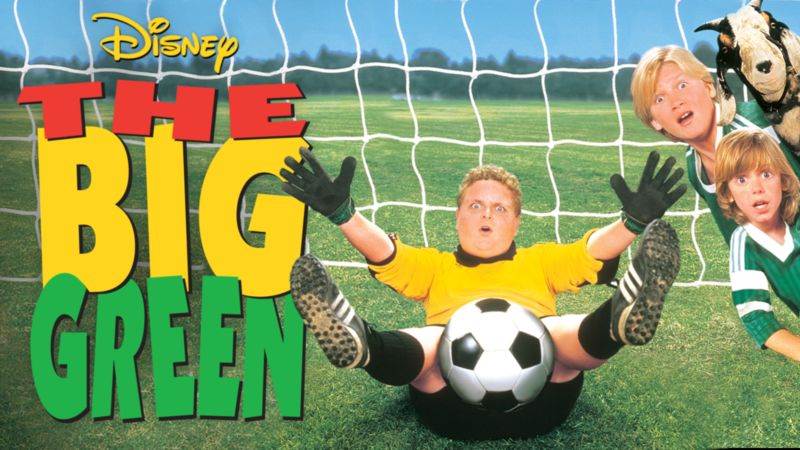 A small town in Texas is shaken up when their new British school teacher starts a soccer team in this 1995 Disney family comedy.

While You Were Sleeping Celebrate Christmas in July with the return of the Touchstone Pictures comedy While You Were Sleeping starring Sandra Bullock and Bill Pullman. 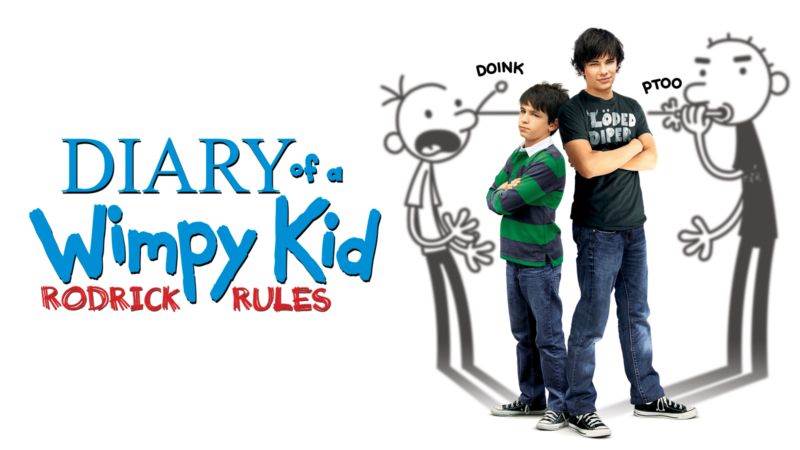 The second film in the Diary of a Wimpy Kid series joins the first and third films in the franchise. 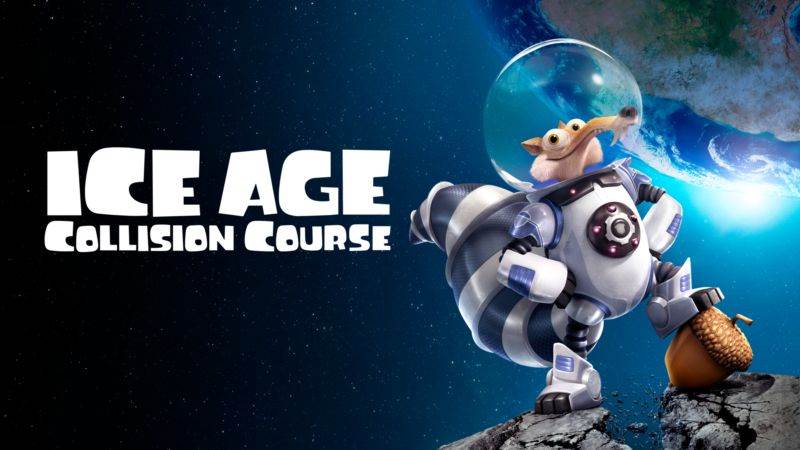 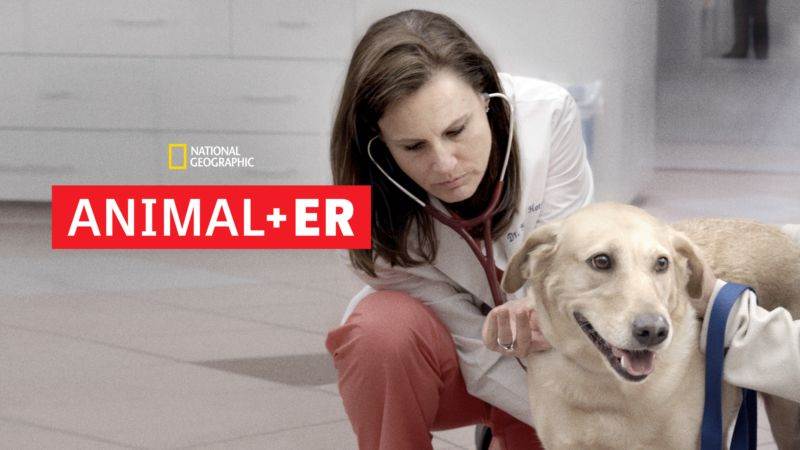 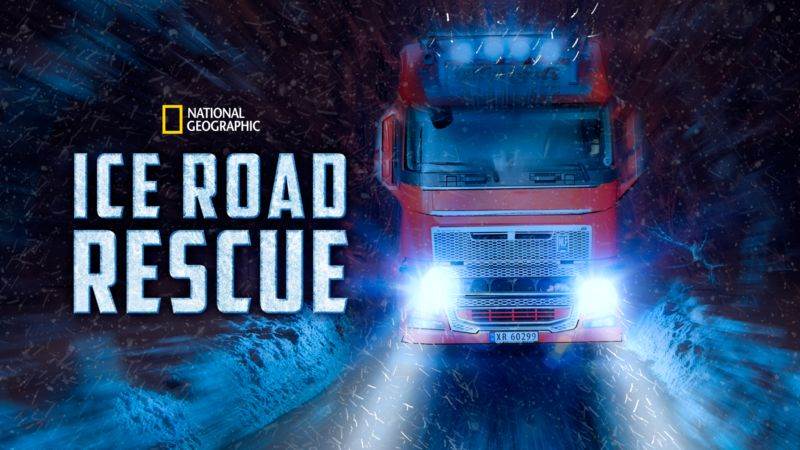 Explore the treacherous winters of Norway in four seasons of this road rescue series from National Geographic. 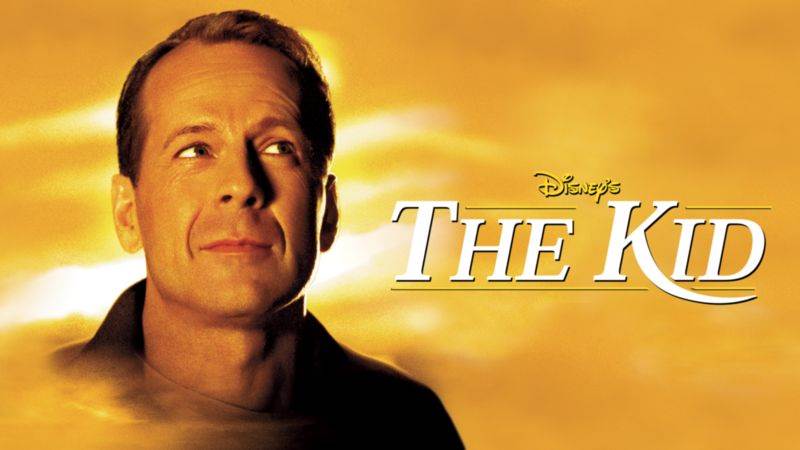 Spencer Breslin grew up to be Bruce Willis twenty years ago when Disney’s The Kid was released on July 7th, 2000, co-starring Lily Tomlin. 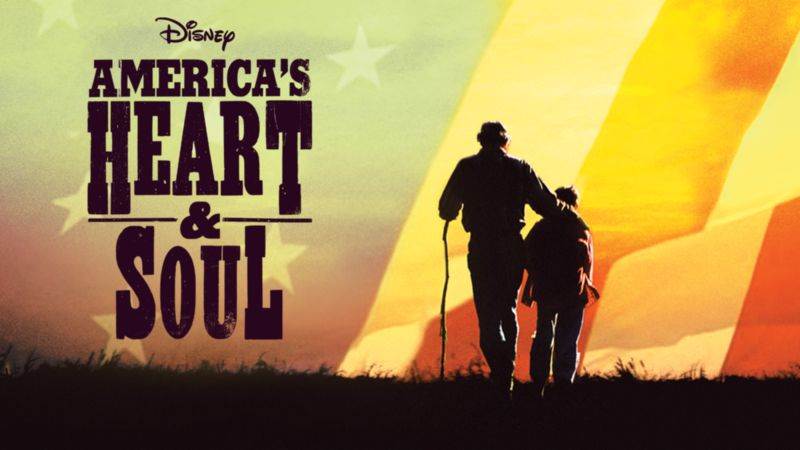 Celebrate the birth of the United States of America with the following Americana movies and series on Disney+, listed alphabetically. 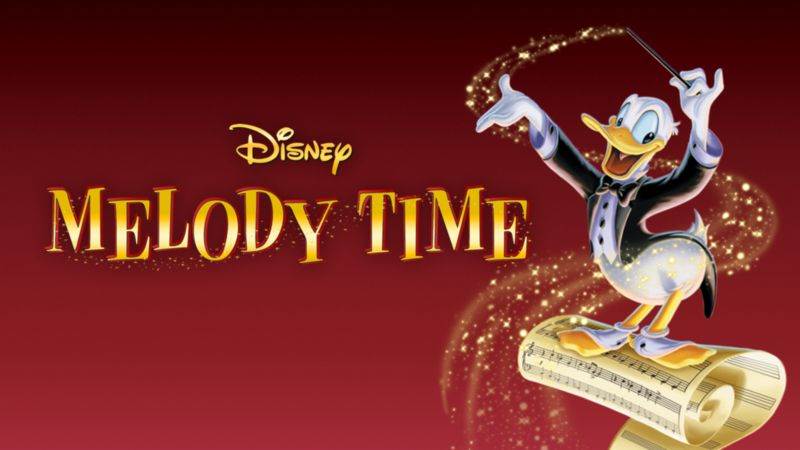