When Steven Spielberg’s Jaws came out in 1975, audiences were so afraid of the animatronic Bruce on screen that they took the film’s tagline to heart: “Don’t go in the water.” Having first seen Jaws about twenty-years later, I always thought that seemed silly. But after seeing National Geographic’s Raging Bull Shark, part of SharkFest, I might never go in a body of water that’s not a clear swimming pool ever again. 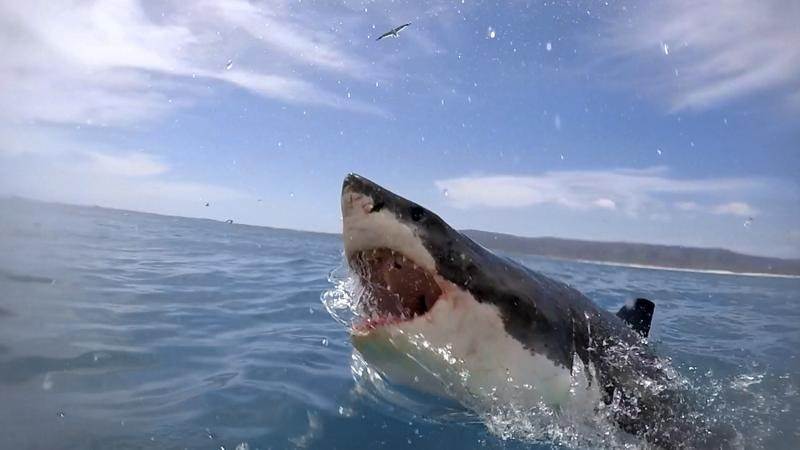 This hour-long special does a great job of raising awareness about bull sharks, which are responsible for at least one hundred human attacks, but the number is likely much higher. That’s because a lot of people don’t know how to tell the difference between bull sharks and other types. Bull sharks are grey with a flat snout and a stocky shape and their aggressive nature by shark standards.

In the special, you’ll hear from several people who have survived bull shark attacks, many of them in Florida. But the thing that really shocked me is the bull shark's unique ability to close a gland on their tail that recirculates their own internal salt levels so they can survive for a long time in freshwater. Bull sharks swim up the Mississippi River as far north as Illinois and the first reported human attacked by a shark happened in 1916 in a river in New Jersey. That’s why I’m sticking exclusively to pools from now on.

An increase in bull shark attacks is attributed to warming ocean waters, which have them expanding their territory. They do well hunting in shallow waters and will attack pretty much anything that moves. One of the most remarkable footage in the special shows a bull shark in a river in Africa full of hippos, one of the most aggressive animals on earth, and it shows no fear. Storms have even transported and locked bull sharks into freshwater lakes in the past. 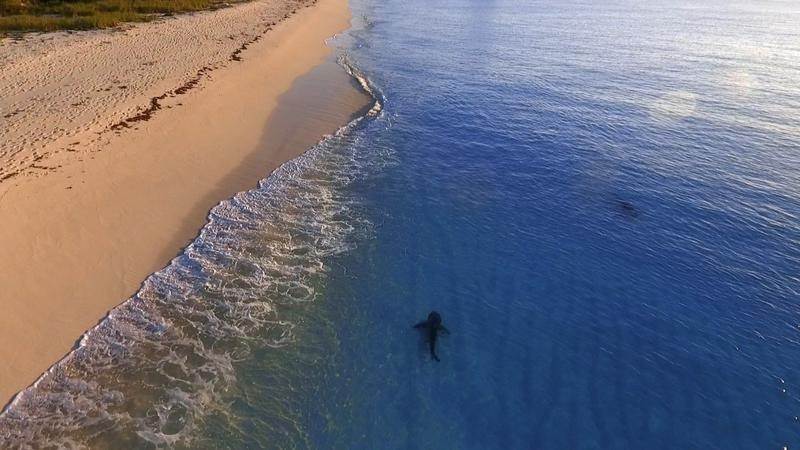 The realities of bull sharks are jaw dropping and Raging Bull Shark is a great show of their many terrifying talents. After seeing this, you’ll wonder why Steven Spielberg didn’t cast a bull shark in the lead role in his career-making film. If you’re willing to go back into any natural body of water after seeing this, you must be very brave.

I give Raging Bull Shark 5 out of 5 rows of teeth on bull shark.