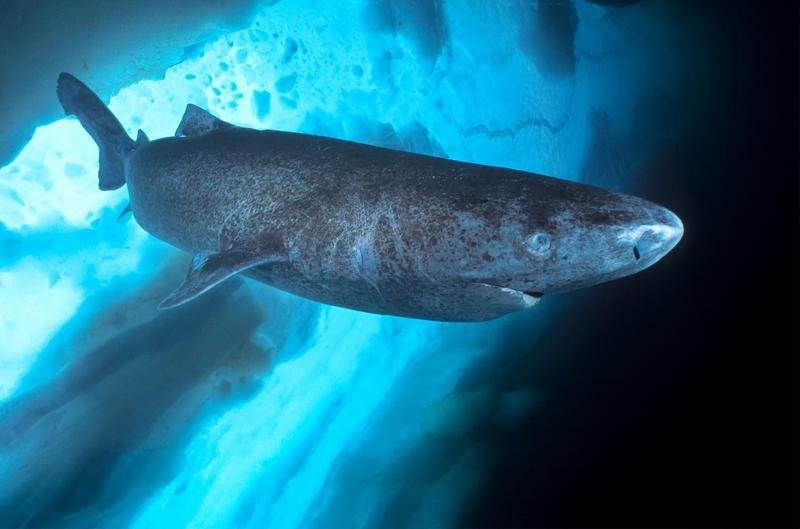 There are 440 known species of sharks swimming in the seven seas, but you probably can’t name more than 10 of them. The biggest and most deadly sharks sort of hog the spotlight, but that’s not the case in National Geographic’s newest SharkFest special, which asks a very important question: What the Shark?

Everything you thought you knew about sharks gets tossed out the window, or tossed over the side of the boat, as this hour-long special introduces you to some of the weirdest, most bizarre members of the shark family. These sharks are sort of like The Addams Family: creepy, kooky, mysterious, spooky, and all together ooky.

There is such a thing as a goblin shark, which has a long nose and a jaw that seemingly rips away from his face to snatch prey like something out of a James Cameron sci-fi film. If that’s not scary enough, the upper tip of its rear fin is extremely long, which it uses to literally whip fish out of a school like Indiana Jones of the ocean. It’s on my bucket list to never encounter a goblin shark in the wild.

An elephant shark sounds safe, right? I mean, it has a hooked nose like the mammal it's named after and it’s wide fins look like Dumbo flapping his big ears. It’s almost cute, until you learn that it has a barbed and spiny dorsal fin that attacks prey with venom like a stingray. 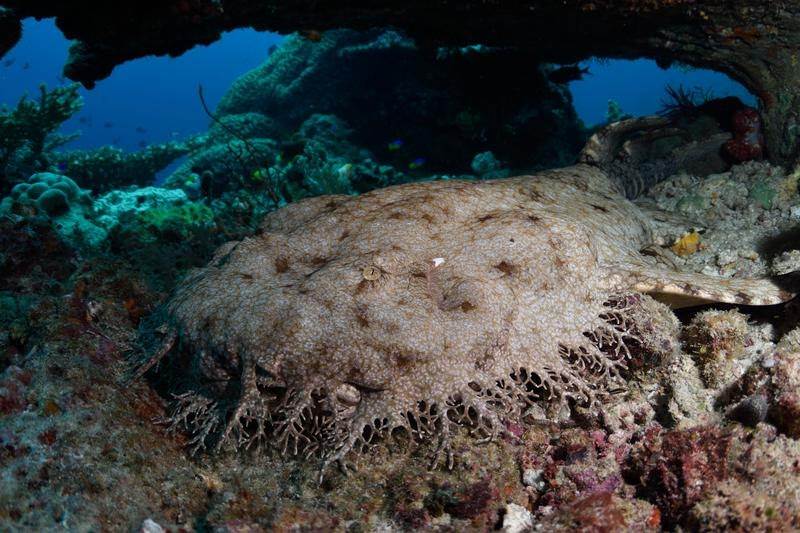 What do you think of when you hear the name “Mermaid’s purse?” I picture Ariel with her bag full of whosits and whatsits, but it’s actually the egg of a Port Jackson Shark. It’s like an orange pod with tentacles that cling to underwater plants where baby sharks hatch out of, but it’s also a yummy treat for some in this shark-eat-shark world.

Being a huge fan of dinosaurs, my favorite parts of this special came from two ancient giants of the deep. There’s the Ghost Shark, which is technically a chimera, ancient ancestors of modern sharks that swam with dinosaurs, which is just plain cool. And then there’s the giant megamouth shark, which could swallow a human in one gulp if it wanted to, but it mostly lives fathoms below in waters that sunlight can’t reach where it uses bioluminescence to attract and hypnotize its prey.

To sum it all up, What the Shark? shines a spotlight on some of the coolest sharks in the world that you never even knew existed. There may be a creep factor with some of these hunters of the deep, but for the most part you walk away in awe of nature’s beauty and the huge diversity of the shark world.

I give What the Shark? 5 out of 5 mermaid purse snacks.