On Friday, October 23rd, Walt Disney Animation Studios returns to the Arendelle of the first Frozen film through a new Disney+ exclusive short, Once Upon a Snowman. Made on the heels of Frozen 2, the directors and head of animation recently got together for a virtual press conference to talk about why this short is so special. Not only does Once Upon a Snowman take place during the first Frozen, but Director/Writer Trent Correy actually came up with the idea while working on that film.

“I started as a crowd animator during the first Frozen and my very first character to animate was Olaf,” Trent Correy revealed during the discussion. “I was very lucky to get to animate Olaf for the rest of the show and I very clearly remember seeing Chad Sellers animat the shot during ‘Let It Go,’ while I was a trainee and Elsa meets Olaf and it's beautiful and then she just walks away. She creates life and she walks away and I was like, there's got to be a story there. I love Pinocchio, I love Bambi and I'm like, I want to see what Olaf's first steps are like and we don't see him for another twenty-minutes in the film. I actually found sketches last week when I was moving of original ideas from 2013, little deep boards and writing and ideas of Olaf taking his first steps and learning about who he is. Cut to last year, Jennifer Lee, our fearless leader, stood on stage and said, ‘We're going to be partnering with Disney+’ and I thought right then that this is the perfect opportunity to have this short come out eight years later.”

Once Upon a Snowman is actually the third short to come from the world of Frozen after Frozen Fever and the 30-minute special Olaf’s Frozen Adventure. But what sets this short apart from the rest is that it’s not a musical and doesn't introduce any new songs. “Really early on, too, we toyed with the idea of having a song and the story just didn't guide us to where a song would go,” Co Director/Writer Dan Abraham shared. “And instead of force it, we're songless.” 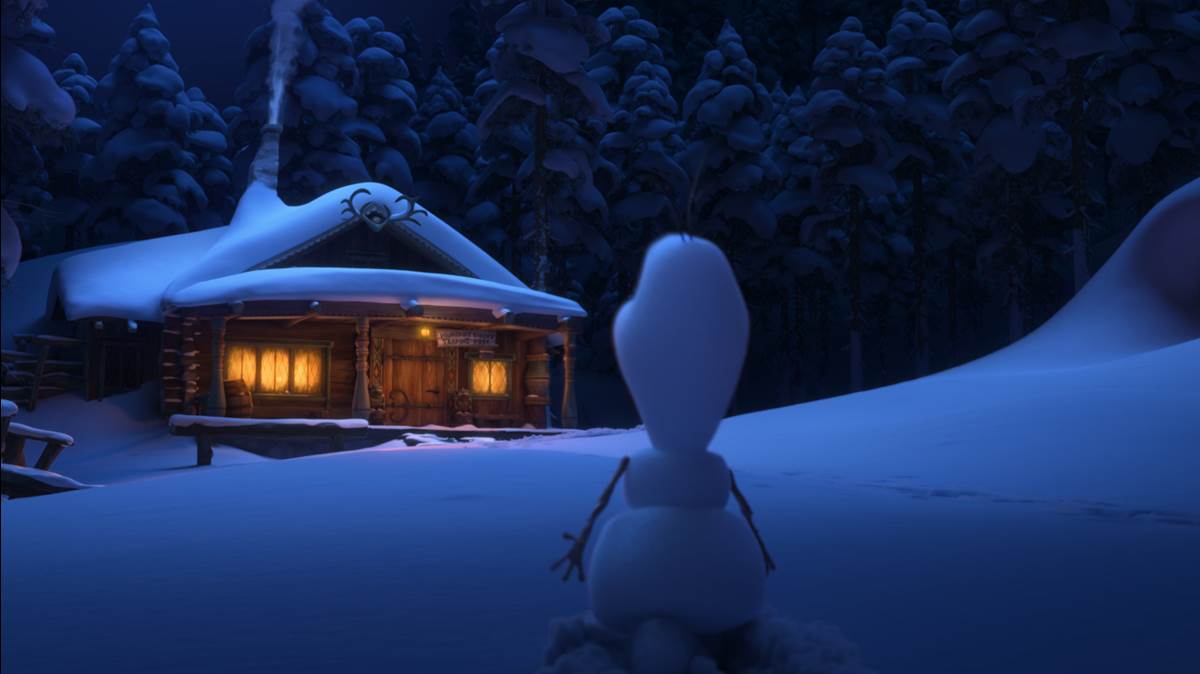 Because the short is set during the events of the original film, the team often found themselves reanimating moments that viewers will know well to recreate scenes from different angles that could add Olaf in. Head of Animation Becky Brasee was there on the original film and one of the special reveals was that they would often go back to the original animators for help. “The whole project was neat in that we know who animated the first moments and then seeing those moments from a totally different angle, it's just so interesting because I have it in my head who animated the shot, the movements they did, the acting and you have insight to what's happening next and before and all that,” Becky Brasee shared. “So it's just really fun to see it all connect… It's just neat to see these moments play out in a different way.”

It wouldn’t be Olaf without Josh Gad and Trent and Dan both found themselves in awe of the actor’s wit and warmth and generosity of spirit. “Dan and I were in the recording booth with [Josh Gad], not behind glass,” Trent Correy recalled. “And I think the hardest part about that was just trying not to laugh so we didn't mess up the take. I was covering my mouth most of the time, just spitting while Josh was just having a blast. But he is so generous with his time. He came in right after Frozen 2 to record this with us. He gives you so much as an actor and a comedian. I just love working with him.”

The short may have a truncated runtime, but that doesn’t mean that Josh Gad didn’t adlib a line or two.

Dan Abraham: “I know the line in the script was when he's looking at himself in the mirror, he's like, ‘I kind of look like a Trevor,’” Dan shared about a funny line that Gad made even funnier. “And Josh was the one that turned it into the, ‘I kind of look like a Fernando or a Trevor.’ Like he was sort of searching a little bit more and leave it to Josh to come up with the most random, funny name that would not really fit Olaf. I don't know if he's a Fernando or not.” 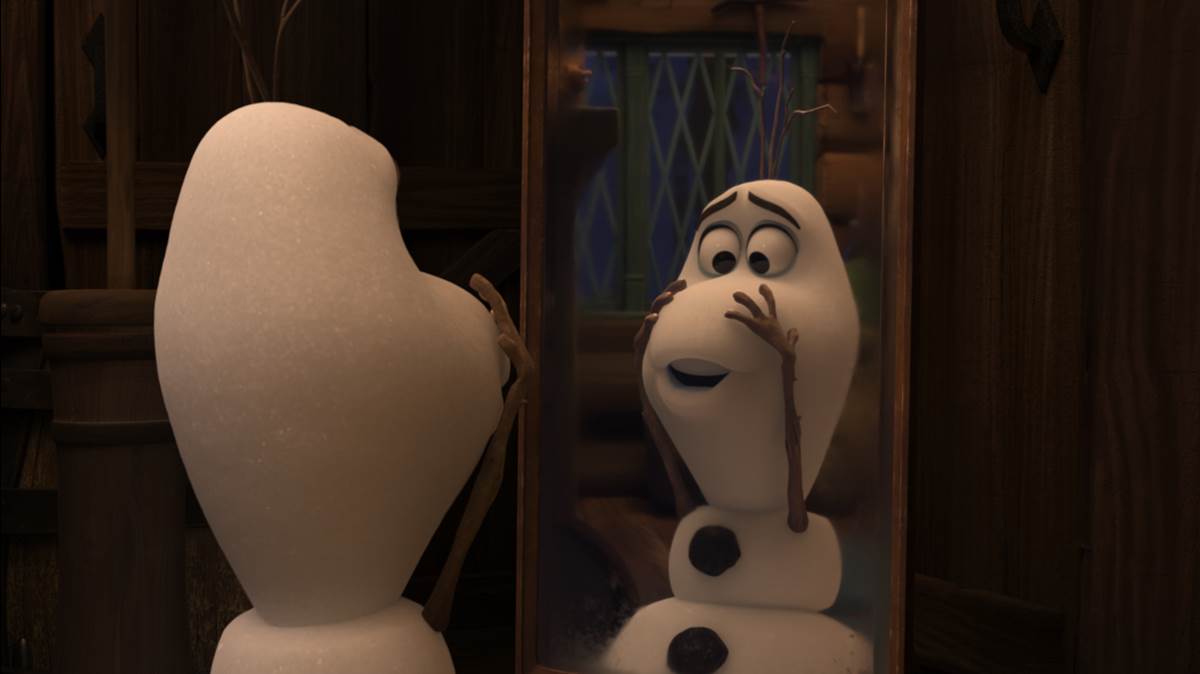 You can see Fernando, I mean Trevor, I mean Olaf in Once Upon a Snowman exclusively on Disney+ starting October 23rd.