The space race continues with the Russians besting the Americans again by capturing deep space photos of the far side of the moon. While the Russians continue to outpace the Americans, doubt is plaguing NASA with the astronauts feeling the pressure to succeed, as well as mission control. Chris Kraft (Eric Ladin) is under a microscope with the failure of the test launch and forced to seek assistance of Wernher Von Braun (Sacha Seberg). Kraft wants nothing to do with the ex-Nazi rocket scientist, but he knows he needs Von Braun. The future of the Mercury space program rides on the success of Von Braun’s rocket. During a practice launch with Kraft’s mission control and Von Braun’s rocket team, more problems arise, unlike the rocket. Even with former Nazi rocket specialists, success is no more guaranteed for the Mercury mission.

Christmas brings some respite for the astronauts as they head home to spend time with their families. At the Shepard home, Alan (Jake McDorman) and Louise (Shannon Lucio) welcome their niece Judith. She has come to live with the Shepard’s after the death of her mom.

John Glenn (Patrick J. Adams) returns home to Ohio, where he is strategizing with his wife Annie (Nora Zehetner) about who to support in the upcoming presidential election. Glenn has been told privately that if he were to publicly support Richard Nixon, then Nixon would make Glenn the first astronaut to launch of the Mercury Seven. 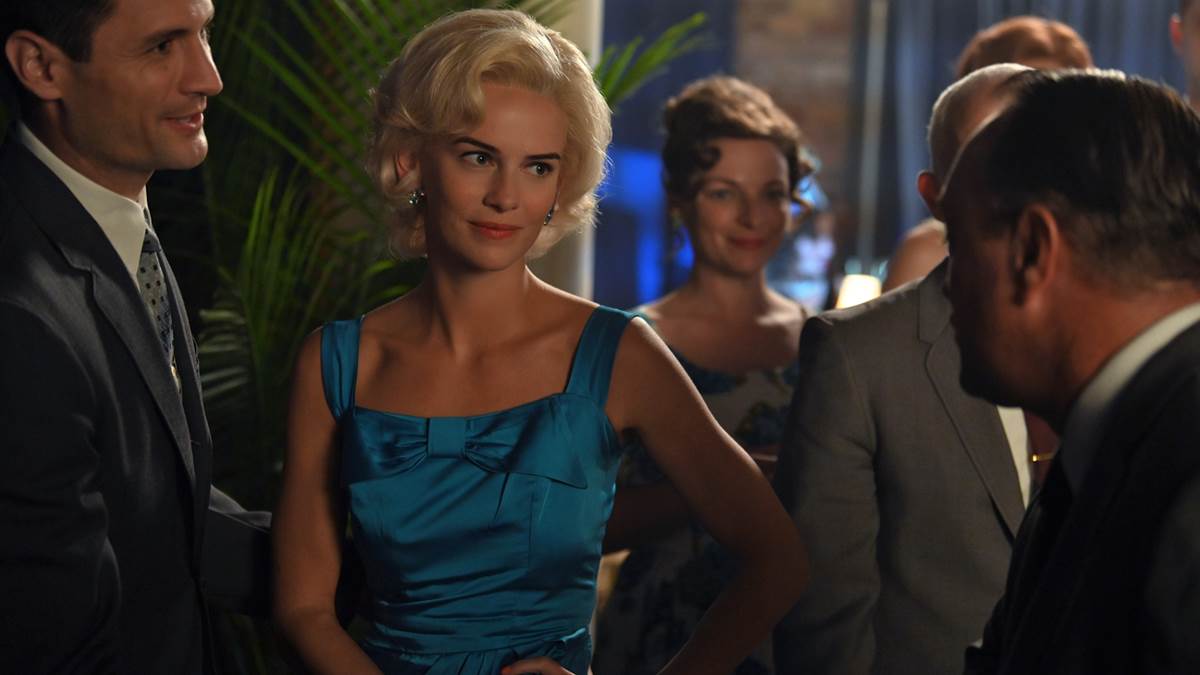 At the Cooper household, Trudy (Eloise Mumford) finds a note from a former girlfriend of Gordo’s (Colin O’Donoghue). Trudy confronts her husband’s former flame and pays the woman off to leave her and the family alone. Later that evening Trudy tells Gordo that she knew about the girlfriend being in town. Assuring his wife that he didn’t go see her, Gordo recommits his love to Trudy and the importance of their marriage.

The Christmas holidays bring tension and worry for the Glenn and Shepard homes. Glenn spends much of his time trying to contact Senator John Kennedy in hopes of aligning himself with the Massachusetts Senator and Democratic Presidential Candidate. Alan Shepard has as uncomfortable family dinner with his parents where Shepard is still looked down upon by his overbearing father.

Glenn finds success and speaks with Bobby Kennedy, the senator’s brother and campaign manager. They agree to have Senator Kennedy meet with the Mercury Seven and their wives at a New Years Eve party. Shepard has little success at getting along with his father but makes a heartfelt connection with his niece. 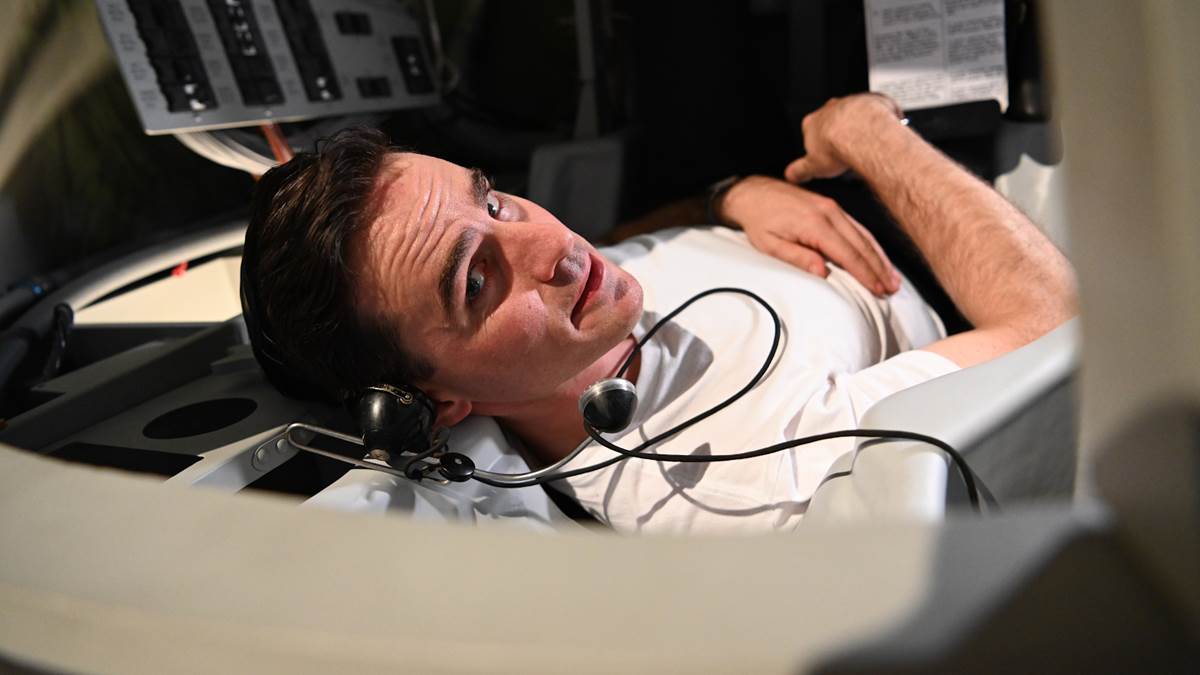 Deke Slayton (Micha Stock) is stuck in Florida for Christmas where he meets Von Braun and then returns to NASA to check on Chris Kraft. Kraft is spending the holidays pouring over the data gained from the rocket test launches trying to find solutions to the problems. Slayton spends his time with Craft giving the stressed mission control director a pep talk. Slayton makes his feelings for Von Braun clear, stating that he never liked that Nazi. This brings a smile to Craft’s face.

The Mercury Seven come together for a New Year’s Eve party, and John Glenn is jubilant. With all astronauts, their wives, and even NASA Director Bob Gilruth (Patrick Fischler) in attendance. Glenn has committed to campaigning for Kennedy in Ohio for the election. In return Senator Kennedy is supposed to attend this party and speak to the astronauts about his commitment to the program.

When Kennedy’s car arrives, Glenn moves from joy to dread as he learns that the man who steps out of Kennedy’s car, is not John Kennedy but some low-level representative. Glenn dutifully introduces the Kennedy to everyone, but he is dismayed by the fact that Senator Kennedy himself did not attend.