Editor’s Note: We are excited to share an exclusive clip from Episode 5 of National Geographic’s The Right Stuff, featuring Mamie Gummer as Jerrie Cobb. To help put this in context, following the video, Bill shares a closer look at Jerrie Cobb and her role in the Mercury 13 mission. Enjoy this exclusive clip — and be sure to catch The Right Stuff on Disney+.

National Geographic’s The Right Stuff is painting a vivid portrait of the people who were closely involved in the space race. From family dynamics to the competition between the astronauts to be first in space, viewers are getting a broad picture of the people and times that are at the heart of this story.

Episode 5 ‘Kona Kai Séance’ shines a light on another pivotal event in the world of the space program. Viewers are introduced to Jerrie Cobb, played by Mamie Gummer. Cobb is a renowned pilot, and the first female candidate to pass the Lovelace Institute testing for astronaut candidates. Jerrie is seeking Trudy Cooper’s (Eloise Mumford) help to make female astronauts a reality. 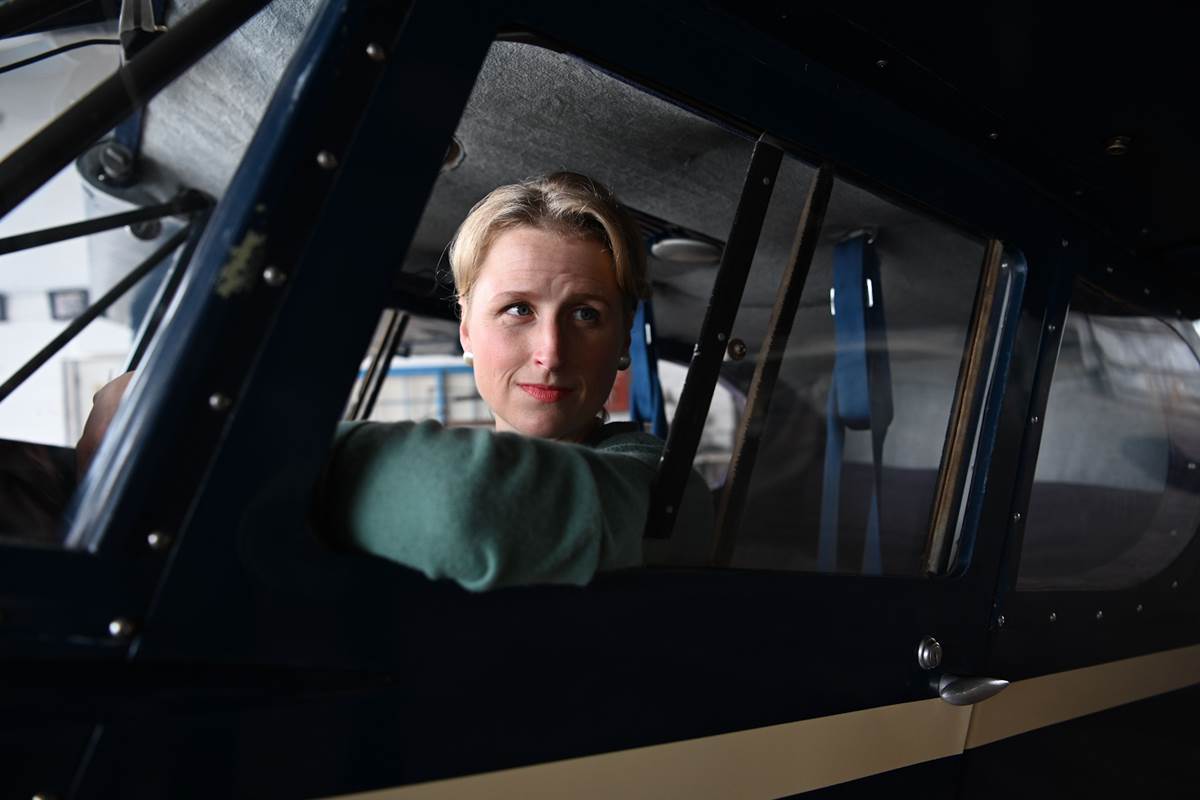 Gummer and Mumford’s scene is not long, but it allows viewers an insight that goes beyond the clean-cut image that NASA was projecting of their all male astronaut core. The real Trudy Cooper was a successful pilot and had dreams of racing planes. In this scene of episode 5, Cobb seeks Trudy out as an ally to convince NASA that the Mercury 13 is necessary. Cobb wants Trudy to speak to her husband Gordon (Colin O’Donoghue) and get him to support the Mercury 13.

The Right Stuff is not just a story about seven guys who were the first American astronauts. The fight for equality was a battle fought at NASA as the space program was in its infancy. Jerrie Cobb was one pioneer who passed the exact same tests as the male astronauts but was denied a place in the program because she was a woman.

Testifying before a Congressional panel in 1962 to continue the phase three of the Lovelace tests, Cobb said, “We seek, only, a place in our nation’s space future without discrimination.” Cobb and the Mercury 13 testing was cancelled. In America in 1962, NASA wanted nothing to do with women in space. The Soviet Union would launch the first woman into space, Valentina Tereshkova, in 1963. The first American woman to fly in space would be Sally Ride — in 1983. 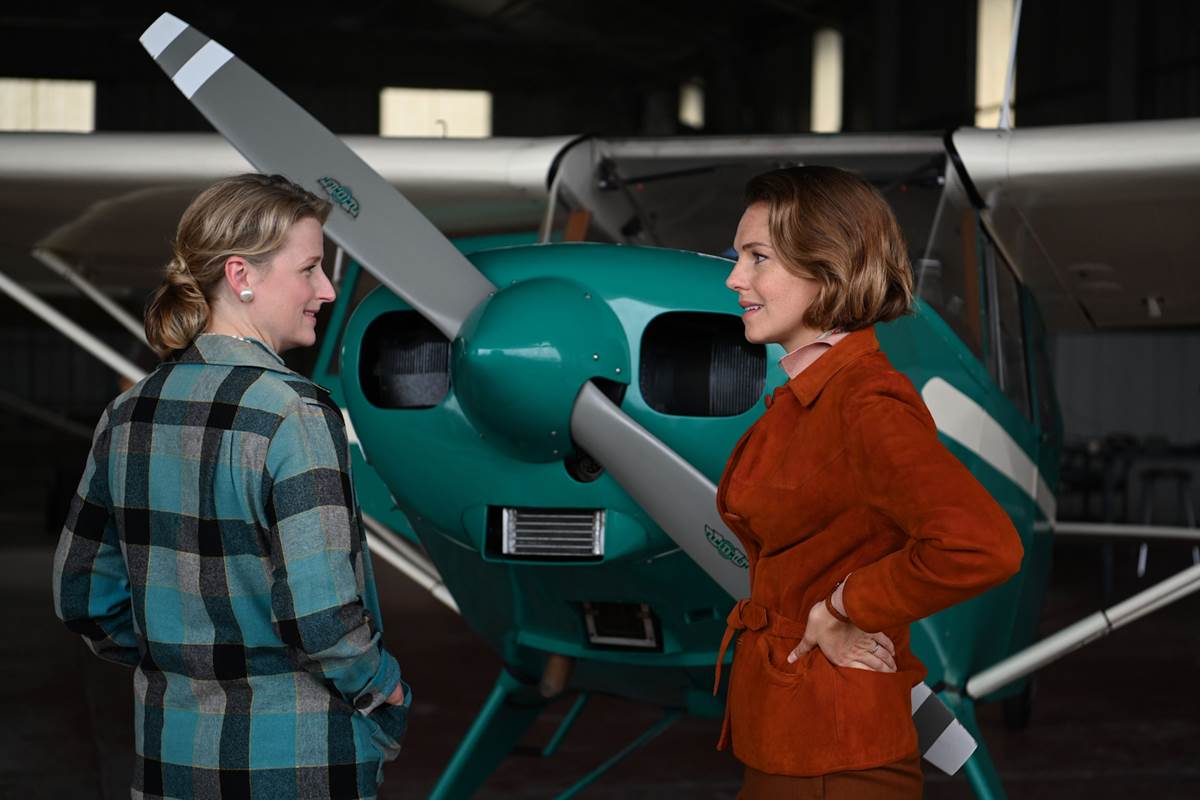 Jerrie Cobb’s space dream didn’t die in 1962. She would make another pitch to NASA for a spaceflight in 1998. When NASA was preparing to send John Glenn back to space at age 77, Cobb maintained that the geriatric study NASA was doing on Glenn should also have a female subject. Jerrie Cobb was denied her trip to the stars once more.

Cobb would die on March 18, 2019 in Florida following a brief illness. She may not have reached the stars, but thanks to Jerrie Cobb’s pursuit of equality, female astronauts would achieve Cobb’s dream. Cast out of the history books, the Mercury 13 are being placed back in the story where they belong.