Recap: What We Learned from the Virtual Red Carpet Event for “The Mandalorian” Season 2 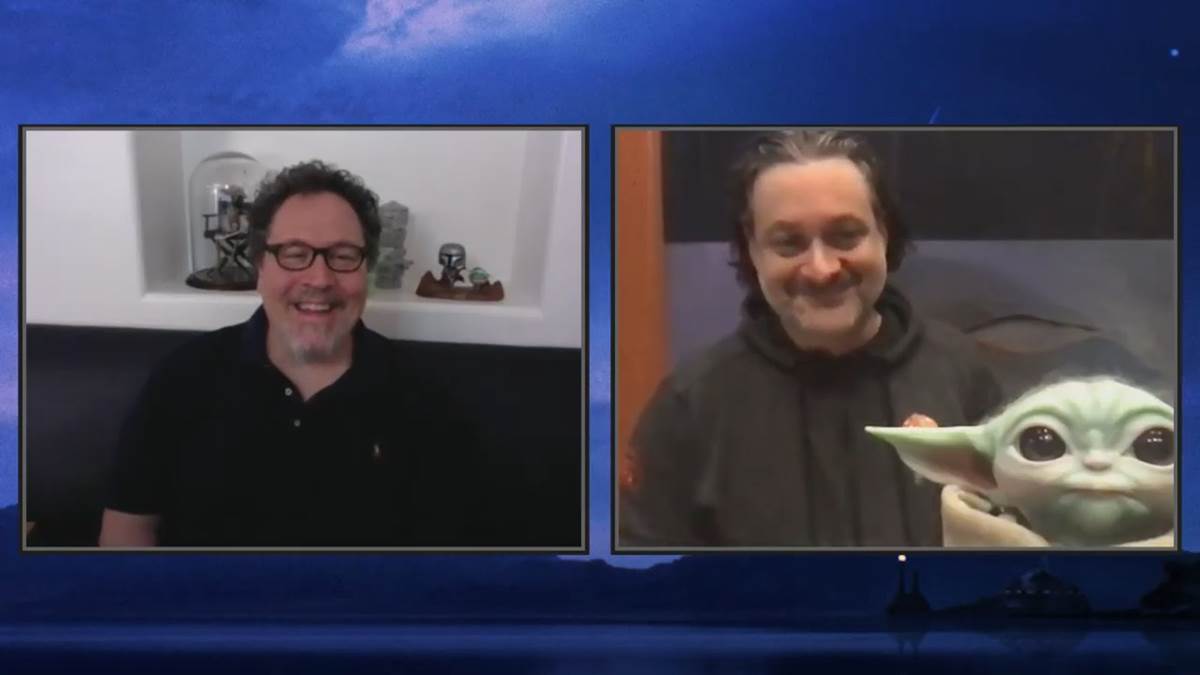 If 2020 had been an ordinary year, this past week would have been abuzz in Hollywood, California with a live premiere event for the second season of the live-action Disney+ Star Wars series The Mandalorian. But the powers that be at Disney and Lucasfilm made do the best they could with a Virtual Premiere event that saw the series’ stars and creative minds calling in remotely to discuss their excitement around the return of this highly acclaimed show.

In the bullet-point list below, I’ve selected some of the most fun tidbits and moments to come out of the pre-recorded The Mandalorian premiere event, or you can simply watch the full presentation in the following embedded video. Enjoy! 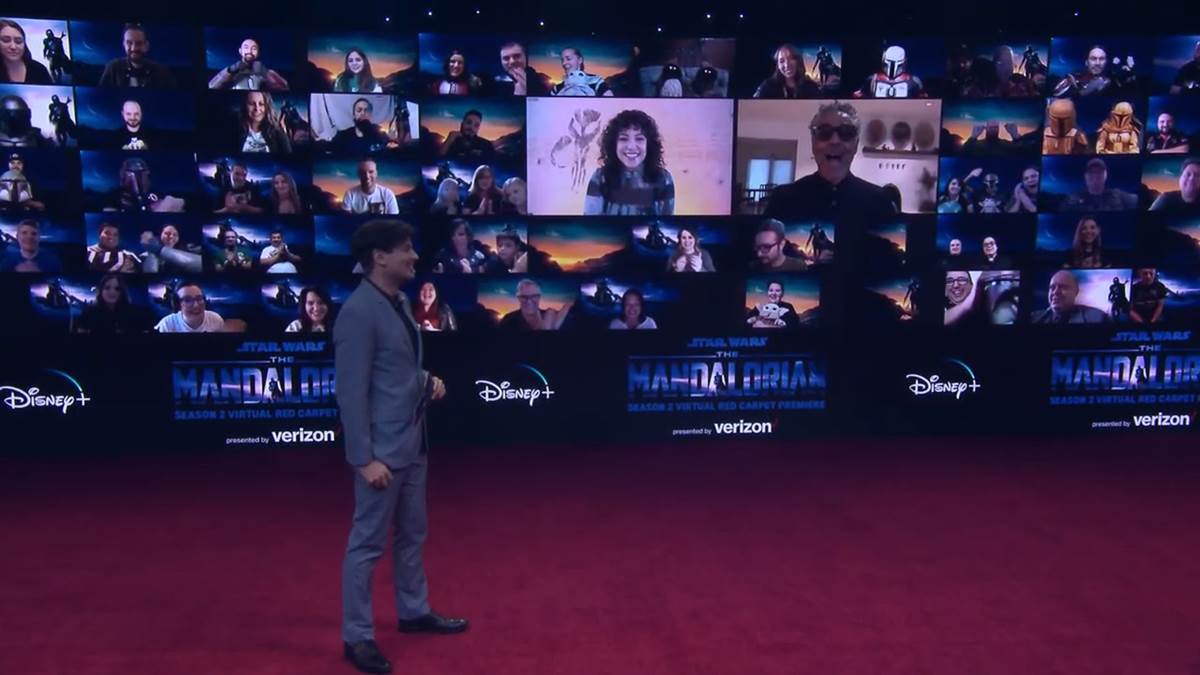 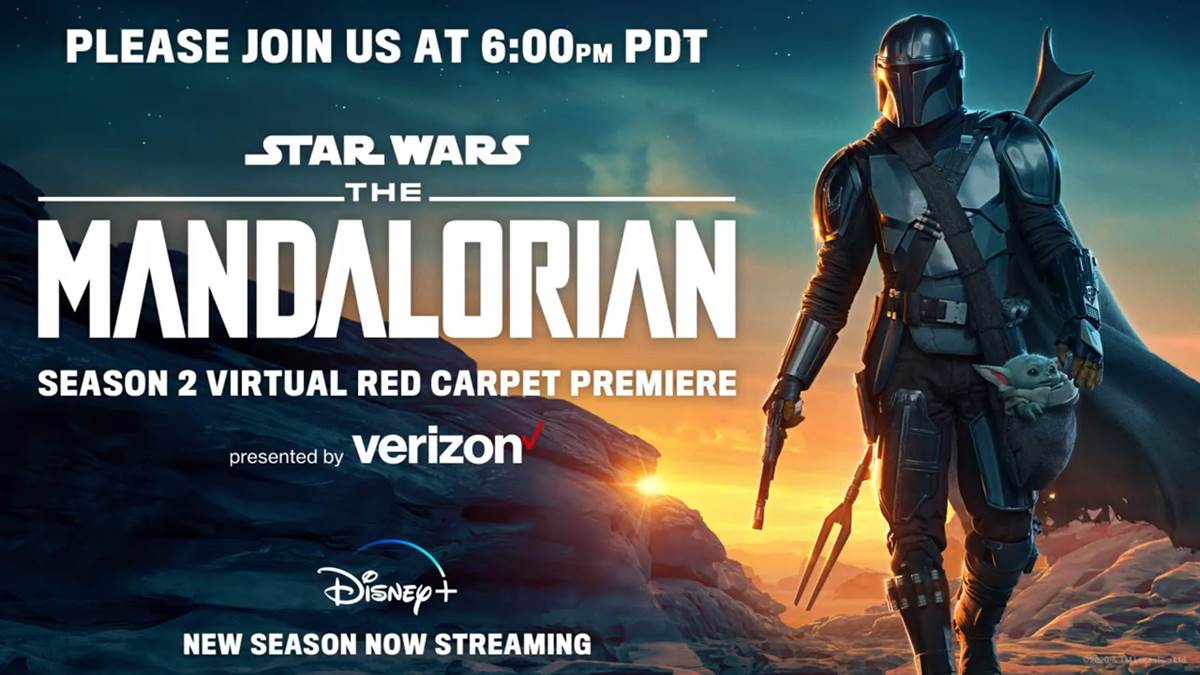 The Mandalorian season two premiered today on Disney+, with new episodes dropping each Friday for the next eight weeks.