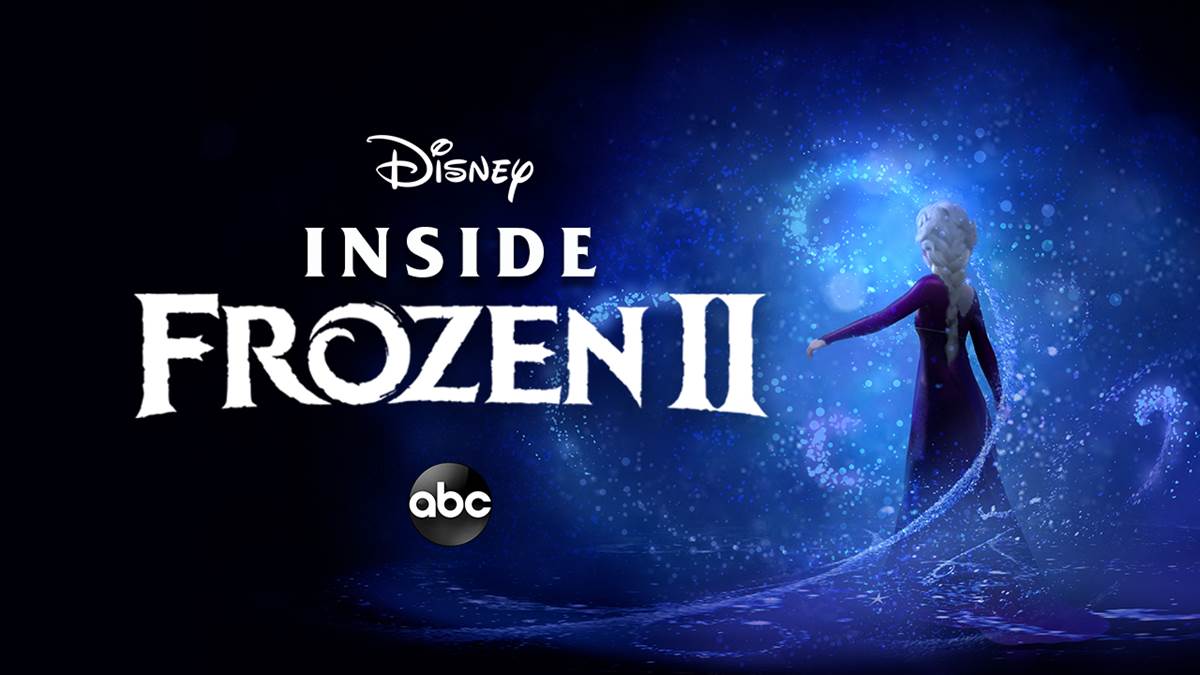 A year after the release of Frozen 2, ABC News’ Ginger Zee returns for a seventh episode of the Inside Frozen 2 podcast in an episode called “Legacy, Influence and Impact.” Joined by songwriters Robert Lopez and Kristen Anderson-Lopez, this episode talks about how the songs from the film have taken on new meaning in 2020. Thinking this podcast series was over, waking up to this episode was a sweet surprise.

In the song “Into the Unknown,” Elsa is responding to a call known professionally in the music industry as a dies irae. From the global pandemic to pushing social injustice issues to the forefront of the global narrative, many people relate to the song on a new level and feel like they’re answering a call just like Elsa. The songwriters express their joy in the episode on how the world has used the song, including a viral video of someone in a big box store starting it and a stranger elsewhere finishing the call-and-response section.

For kids, “Some Things Never Change” has been the big hit from the film. This is also fitting because we’re all feeling scared and going through a lot of change in our lives. A particularly prophetic moment for parents is Olaf saying “This is fine” and trying to justify everything he doesn’t understand in “When I Am Older.” A lot of parents are particularly relating to that song.

“The Next Right Thing” was originally written about a person dealing with loss, but the songwriters have received lots of messages from friends and fans about the song helping them through their own moments of grief and loss this year. Sometimes it's not even about the loss of a loved one, but the loss of a job. The last line about a dawn coming but things never being the same again has proved a powerful one for listeners.

On a personal level, Kristen Anderson-Lopez shared that “Show Yourself” inspired her 15-year-old daughter to find a way to make this time at home more meaningful. Robert added some of the stories behind the song, which are featured in the Disney+ documentary series Into the Unknown: Making Frozen 2. One story not in the series is that the audiofile created of Idina Menzel’s demo of the song was corrupted and sounded horrific when they went to play it back.

This episode gets personal with the husband and wife songwriting team behind the music from both Frozen films, including how they’ve handled raising their kids during quarantine and what hobbies they’ve picked up. If you’re a fan of Kristen and Bobby as songwriters, the real magic of this episode is getting to know a lot more about them as people. They also tease a few new projects they’re working on, including two for Disney, one of which will be aimed more at adults. I hope we don’t have to wait too long to find out more about these top secret future releases.

You can listen to all episodes of Inside Frozen 2 on ABC Audio and your favorite podcast app.